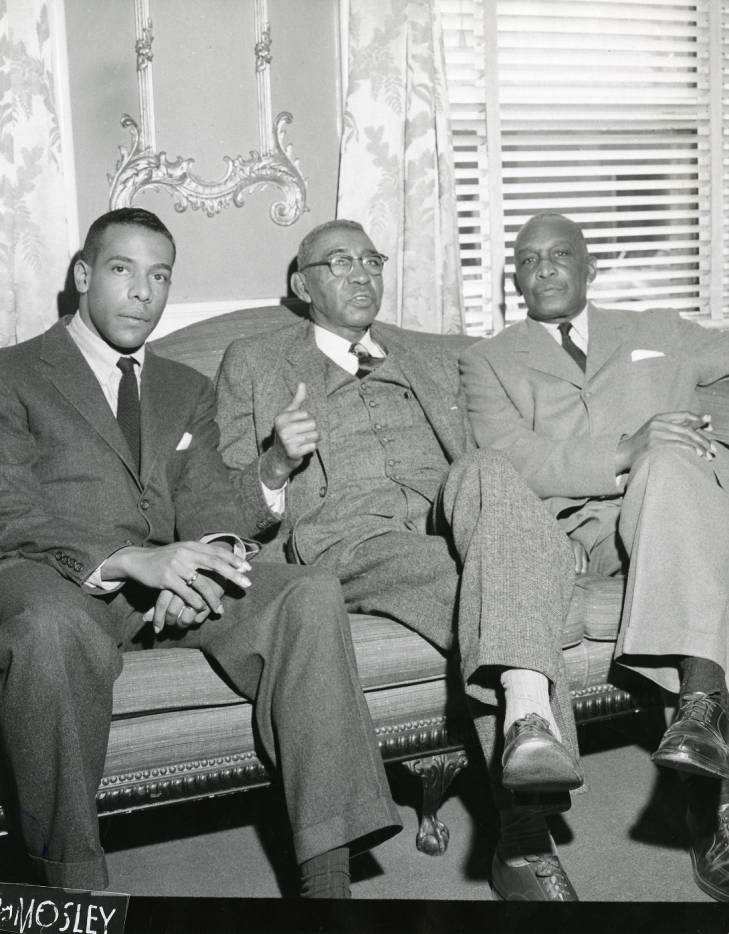 Nix attended a Philadelphia public elementary school and graduated from Central High School in 1946 with the highest honors in his class. He attended Villanova University, majoring in philosophy and graduating as valedictorian in 1950 with his A.B. Nix then attended law school at the University of Pennsylvania, graduating in 1953 with his J.D. He then served in the United States Army from 1953 to 1955. Nix attended Temple University for postgraduate studies in business administration and economics.

After passing the Pennsylvania bar, Nix became a deputy attorney general for the state of Pennsylvania in 1956. Afterward, he went into private practice with his father and a colleague in 1958, forming Nix, Rhodes & Nix. The firm was involved in over three hundred trials, including many important civil rights cases. Early in the 1960s, Nix represented United Neighbors, a citizens group in West Philadelphia trying to petition the city for neighborhood improvements. He helped them win their case which garnered considerable attention. He also served as a member of the Mayor’s Advisory Committee on Civil Rights in 1963.

Nix was elected a judge in Philadelphia County’s Common Pleas Court in 1967. In 1972 he won in a landslide to become an associate justice, a Supreme Court judge. Nix was the first African American to hold a statewide position in Pennsylvania. He became chief justice in 1984, and from 1991 to 1992, he served as president of the National Conference of Chief Justices. Nix received twelve honorary doctorates, and as a devout Catholic, he was inducted as a commander knight in the Order of St. Gregory the Great by Pope John Paul II.

Nix’s judicial life was not without controversy. A public feud with fellow Justice Rolf Larsen lasted for over ten years. Justice Larsen filed court papers accusing Nix of improper conduct, of which Nix was found guilty in 1995. Larson however was later impeached for his personal actions and removed from the court. In 1998 Nix announced his retirement from the State Supreme Court.

Robert Nix Jr. died of Alzheimer’s disease on August 23, 2003, in his hometown of Philadelphia, Pennsylvania. He is survived by his wife, Renate E. Beckert-Bryant, and four sons; Robert Nix III, Michael, Anthony, and Jude.