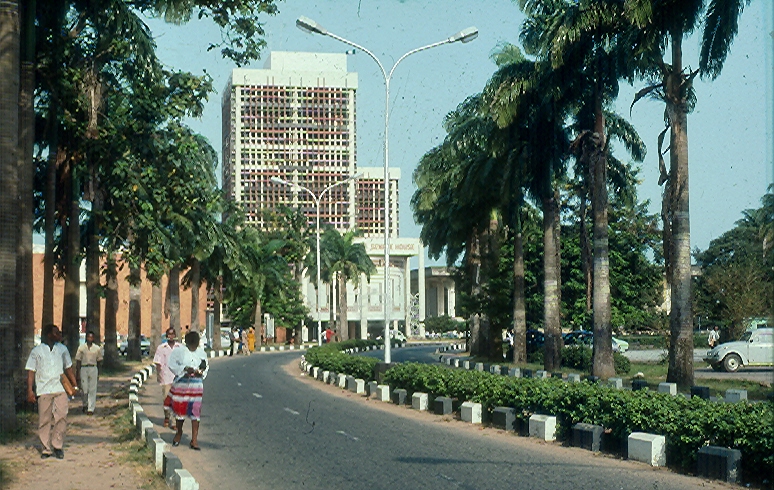 Around the same time as the establishment of the University of Lagos, the Nigerian federal government began studying the process of the classification and grading of teachers with the goal of simplifying the existing system while simultaneously improving teacher quality. The Federal Higher Teacher Training College, which granted graduates a Nigeria Certificate of Education (N.C.E.) was developed in 1962. In 1967, by decree of the Nigerian Government, the teacher training college was merged with the University of Lagos and became the Education faculty at the University.

When Lagos was the capital of Nigeria from independence in 1960 until 1991, the University played a critical role in politics and government.  Often new academic programs were introduced there and the student body was more regionally and economically diverse than at other Nigerian universities.  Moreover, its academic programs were and remain some of the strongest in the Nigerian University System.

During a brief period of  “economic leanness” between 1981 and 1991 in Lagos and the rest of Nigeria, the University suffered the loss of many employees and many of its facilities fell into poor condition. Since then, however, UNILAG has succeeded in extending its revenue-generating activities, improved its academic reputation, and attracted more students.  The enrollment in the university in 2011 is over 39,000, a far cry from the first 1962 class of only 131.