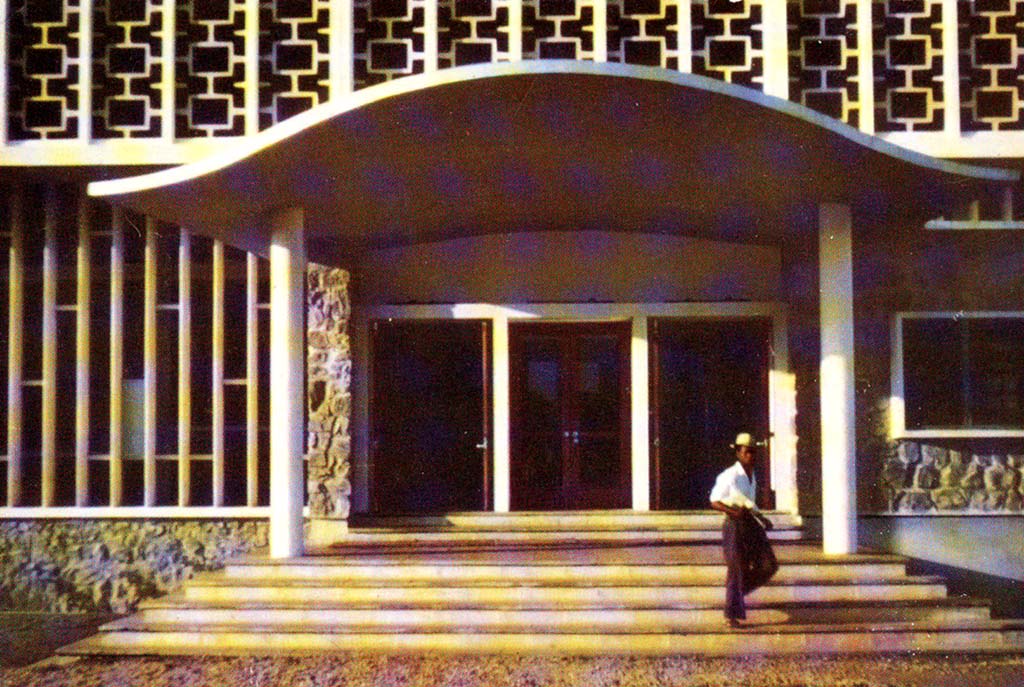 On November 17, 1948. Arthur Creech Jones, then the British Secretary of State for the Colonies, led the inauguration ceremony of the institution. The university was originally created as an extension of the University of London and was called University College, Ibadan. Its ties to the London campus included the grading of major exams at the British university’s home campus. The first significant campus expansion occurred in 1957 with the creation of a College of Medicine that included a 500-bed teaching hospital.

University College, Ibadan became an independent university in 1962 when it severed its last links to the University of London. Sir Abubakar Tafawa Balewa, Nigeria’s first Prime Minister, was named the university’s first chancellor the following year.

The university has thirteen different colleges or schools, including Colleges of Medicine, Agriculture and Forestry, Law, Education, Public Health, Veterinary Medicine, and Technology. The largest faculties are in the social sciences, the arts, and applied science. The campus also has thirteen residence halls for undergraduate and graduate students. Other university facilities include a botanical garden, a zoological garden, and the University Media Centre, which houses the campus radio station.

University of Ibadan alumni include Wole Soyinka who in 1986 became the first African to win a Nobel Prize in literature. Soyinka later taught at the campus. Chinua Achebe, the other leading contemporary Nigerian writer, is an alumnus of the campus as well as environmental and political activist Kenule “Ken” Saro-Wiwa, who was executed in 1995 by the Nigerian government for his role in protesting foreign oil company exploitation of the people and resources of the Niger Delta.