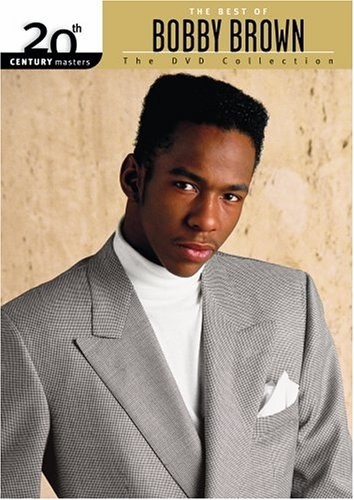 New Jack Swinger Bobby Brown was born Robert Barisford Brown on February 5, 1969, in Boston, Massachusetts, to Herbert James Brown and Carole Elizabeth Williams Brown and reared in a family of eight children in Orchard Park Housing Projects in the Roxbury section of the city. Brown began singing in the church choir and at 12, he formed an ensemble with his friends Ricky Bell, Michael Bivins, Ralph Tresvant, and Ronnie DeVoe. Calling themselves New Edition, they—after winning several talent shows—were discovered by producer and talent scout Maurice Starr, who landed them a recording contract with a small label called Streetwise in 1983.

On July 18, 1992, Brown and Whitney Houston were married in Mendham, New Jersey, at Houston’s mansion. They parented a daughter Bobbi Kristina Houston Brown who committed suicide in 2015. His single “Humpin’ Around” from his third album Bobby was also released and peaked at no. 8 on the R&B chart. It also sold 2 million copies and was nominated for “Best R&B Vocal Performance, Male” at the 35th Annual Grammy Awards.