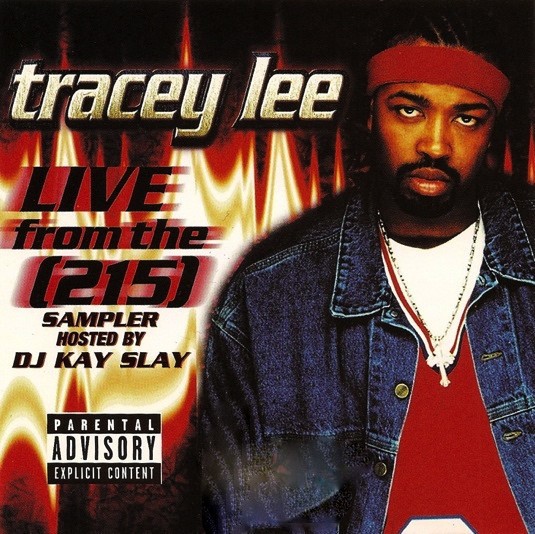 Hip-hop performer and entertainment lawyer Tracey Lee was born on October 22, 1970, in Buffalo, New York. Lee was raised in Philadelphia, Pennsylvania, by his mother as his parents never lived together. He visited his father, however, and siblings on his father’s side every summer in the South. Lee composed his first rhyme when he was 11 years old.

Lee received a bachelor of arts degree in communications from Howard University in 1994, and two years later, in 1996, he was signed to the Bystorm/Universal Records label.

In 1997, Lee released the single “The Theme,” which peaked at no. 55 on the Billboard Hot 100 and reached no. 3 on Billboard’s Hot Dance Music/Maxi-Singles Sales chart and no. 6 on the Hot Rap Singles chart. The song, which remained charted for 37 weeks, also rose to no. 55 in the United Kingdom.

“The Theme” was followed by the studio album Many Facez, released later in 1997. It peaked at no. 111 on the Billboard album chart and reached no. 23 on the Top R&B/hip-hop albums. Many Facez, the only album that Lee has released, included a collaboration with The Notorious B.I.G. on the single “Keep Your Hands High.” In 2000, Lee’s singles “We Like” and “Go Head” were released but neither charted.

Lee married Lori Nelson, from Baltimore, Maryland. They have a daughter and a son. Soon after they married in 2008 the Lees co-founded LLeft Entertainment. By 2011 the company produced independent music videos, podcasts, and books. Three years later in 2014, Lee released the album ESQ: The Revelation on the LLeft Entertainment label.

In 2016, Lee became an adjunct professor of the business of music at Coppin State University in Baltimore, Maryland. Two years later he released the album, Expect The Unexpected, which includes the single “Doc. Brown” that musically connects the new school sound and the 1990s hip-hop culture. A year later, in 2019, he released the single “Let It Go,” a collaboration with rapper Shawn Ice which blended hip-hop and Caribbean music. His album Glory was released in 2020.

Although Tracey Lee has had only one major hit, he continues to be influential in defining and interpreting the changing hip-hop scene. Lee is active with a number of organizations including the American Bar Association, the American Federation of Television and Radio Artists, The Screen Actors Guild, and Black Entertainment Television (BET).