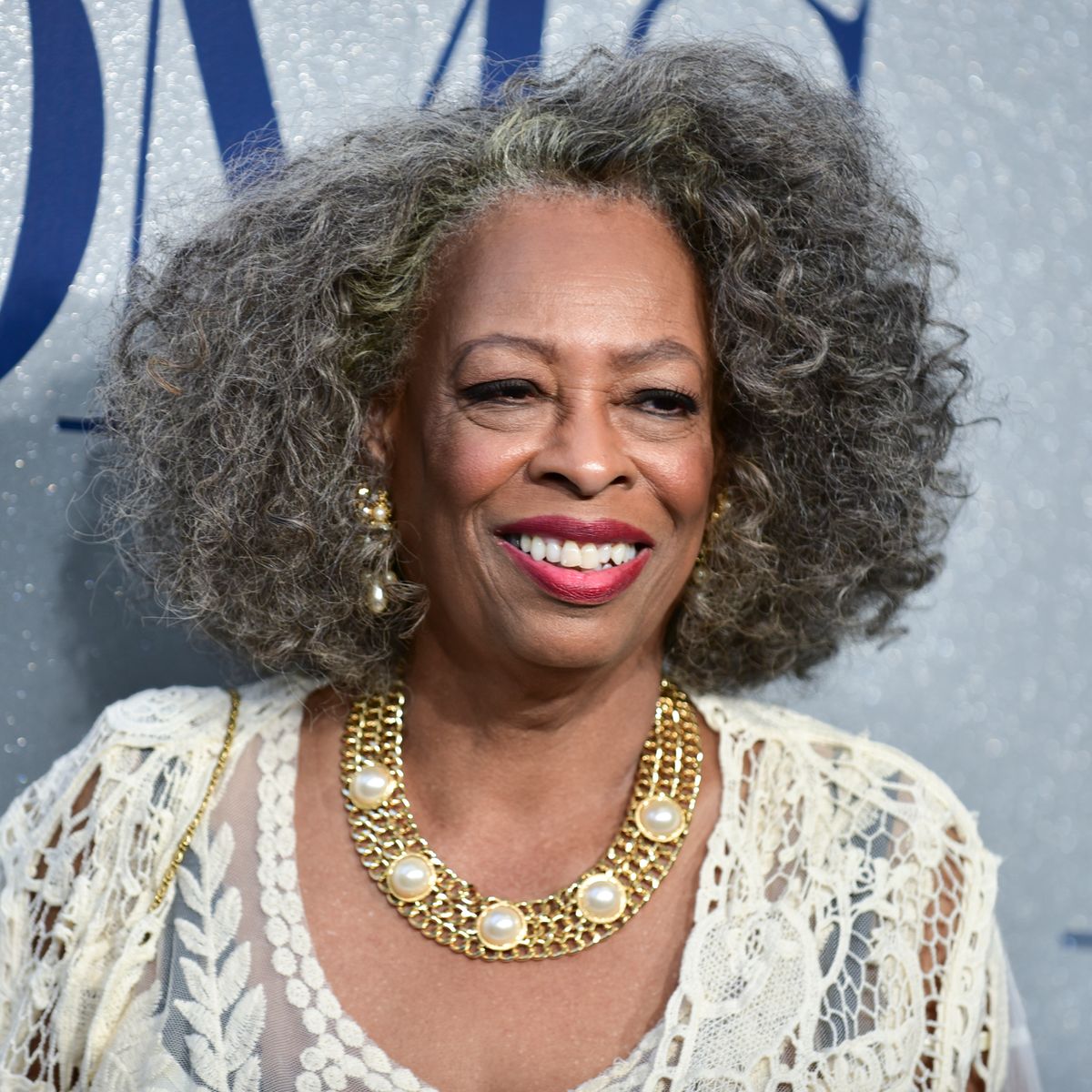 Carol Joan Dickerson Sutton was an actress in film, theater, and television, and was best known for her role as Nurse Pam in the film Steel Magnolias. Dickerson was born on December 3, 1944, in New Orleans, Louisiana, to Marguerite Bush and Amos Dickerson. She graduated from Xavier Prep School, and enrolled in Xavier University, but dropped out of college to marry Archie Sutton, a professional football player with the Minnesota Vikings.

In 1968 she began working with an anti-poverty agency called Total Community Action. In order to be more effective in her work, she attended Texas Southern University in Houston, where she earned a certification in early childhood development. She worked with the organization for the next forty-three years, until her retirement in 2011.

Sutton made her acting debut in the late 1960’s in the Dashiki Project Theatre Productions, founded by Theodore Gilliam, and based out of St. Francis de Sales Catholic Church in New Orleans, where her husband was a member. Her first play was “A Hand is On the Gate.” She moved on to television in 1974 in the Autobiography of Jane Pittman. Throughout her career, Sutton appeared in over one hundred films and television shows, including playing a policewoman in The Pelican Brief with Denzel Washington, a judge in The Big Easy with Dennis Quaid, and most recently “Aunt Martha” in Ava DuVernay’s hit show Queen Sugar. Sutton was featured in the Alicia Keys video “The Fire We Make” in 2013. Sutton was honored with a Big Easy Lifetime Achievement Award in 2012. She took on the role of stage manager for a 2015 production of “Our Town,” at Le Petit Theatre du Vieux Carre’.

Sutton died of Covid-19 complications on December 10, 2020, at the age of 76, after being hospitalized for several days at New Orleans Touro Infirmary. In a formal statement, New Orleans Mayor LaToya Cantrell stated that Sutton was “practically the Queen of New Orleans Theatre, having graced the city’s stages for decades”. Sutton is survived by her two children, Archie Sutton Jr., and Aunya Sutton, and five grandchildren.