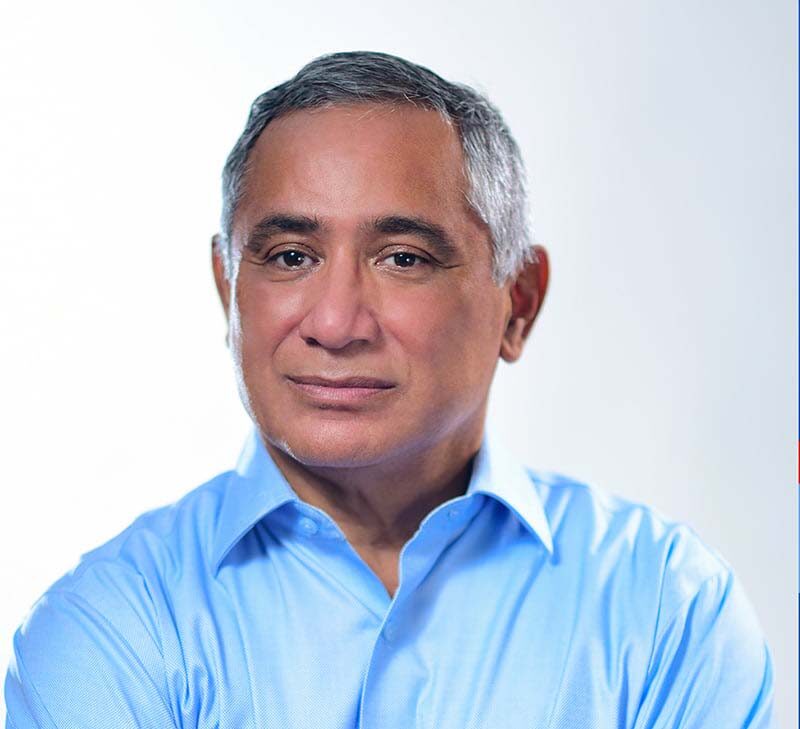 John Antonio Briceño was born Juan Antonio Briceño on July 17, 1960, in Orange Walk Town, British Honduras (now Belize), to Elijio Eloy Briceño, a government minister. John had six brothers and three sisters. In 1978, he graduated from Muffles College in Belize City, and two years later, in 1980, he received an Associate of Science degree in Business Administration from St. John’s College in Belize City. In 1985, Briceño earned a Bachelor of Science degree in Business Administration from the University of Texas at Austin.

On November 9, 1987, John Antonio Briceño and Rossana Maria Briceño, a graduate of the University of North Florida and Special Envoy for the Development of Families and Children, were married. They are the parents of three sons, Briceño Jr., David Briceño, John, and Andre Briceño.

In 1990, Briceño and his brother Jaime Briceño co-founded Centaur Communications, a cable television provider for Belize in 1990. Four years later, John Briceño was elected Co-Chairman of the People’s United Party in 1994. In 1996, he became the Deputy Party Leader and was later Briceño appointed as Deputy Prime Minister and Minister of the Natural Resources and the Environment in 1998.

In 2016, Briceño again became Leader of the Opposition in Belize, and in 2020, he was elected the 5th Prime Minister of Belize and the first who was not from Belize City.

In 2022, while in Taiwan heading an eight-member delegation to discuss bilateral cooperation with President Tsai Ing-wen, Briceño was honored with the Order of Propitious Clouds with a Special Grand Cordon from the Government of Taiwan, a recognition of the partnership between Belize and Taiwan. In addition, he received an honorary doctorate from Kun Shan University in Tainan, Taiwan.