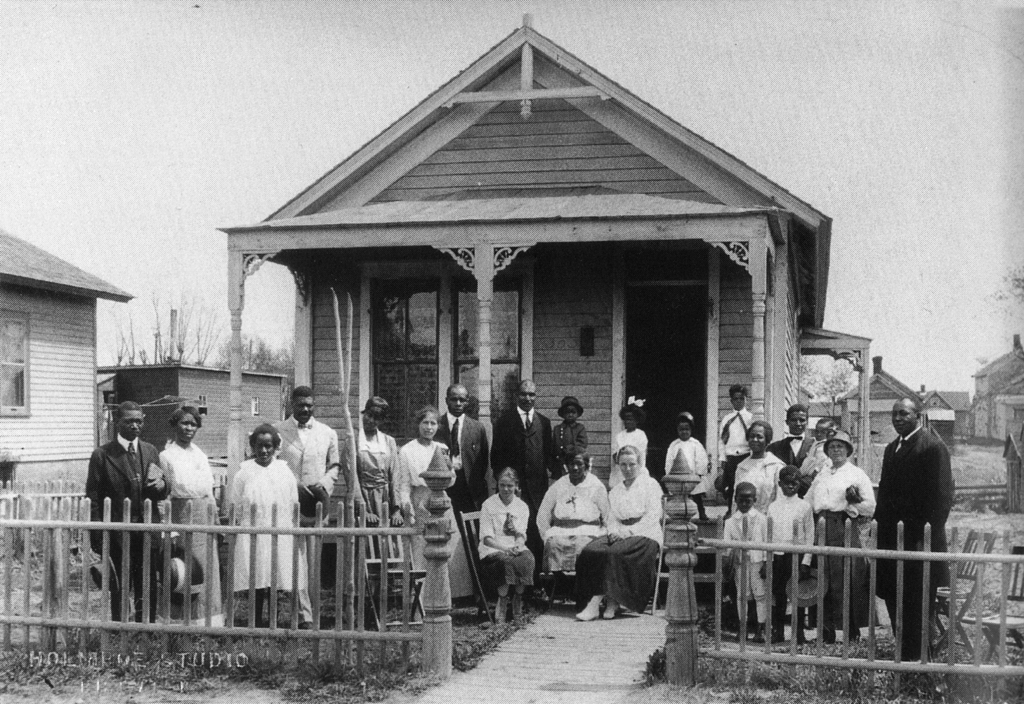 The following are video presentations of lectures Quintard Taylor has given as the Scott and Dorothy Bullitt Professor of American history from 2006 to 2011.

Lecture 1: Antebellum Slavery and Freedom, 1528-1865, The Paradox of Race and Liberty in the West

Lecture 2: To the Frontier, 1866-1900, Homesteaders, Cowboys and Buffalo Soldiers Seek Freedom in the West

Lecture 5: Into the 21st Century, The Black West in the Modern Era