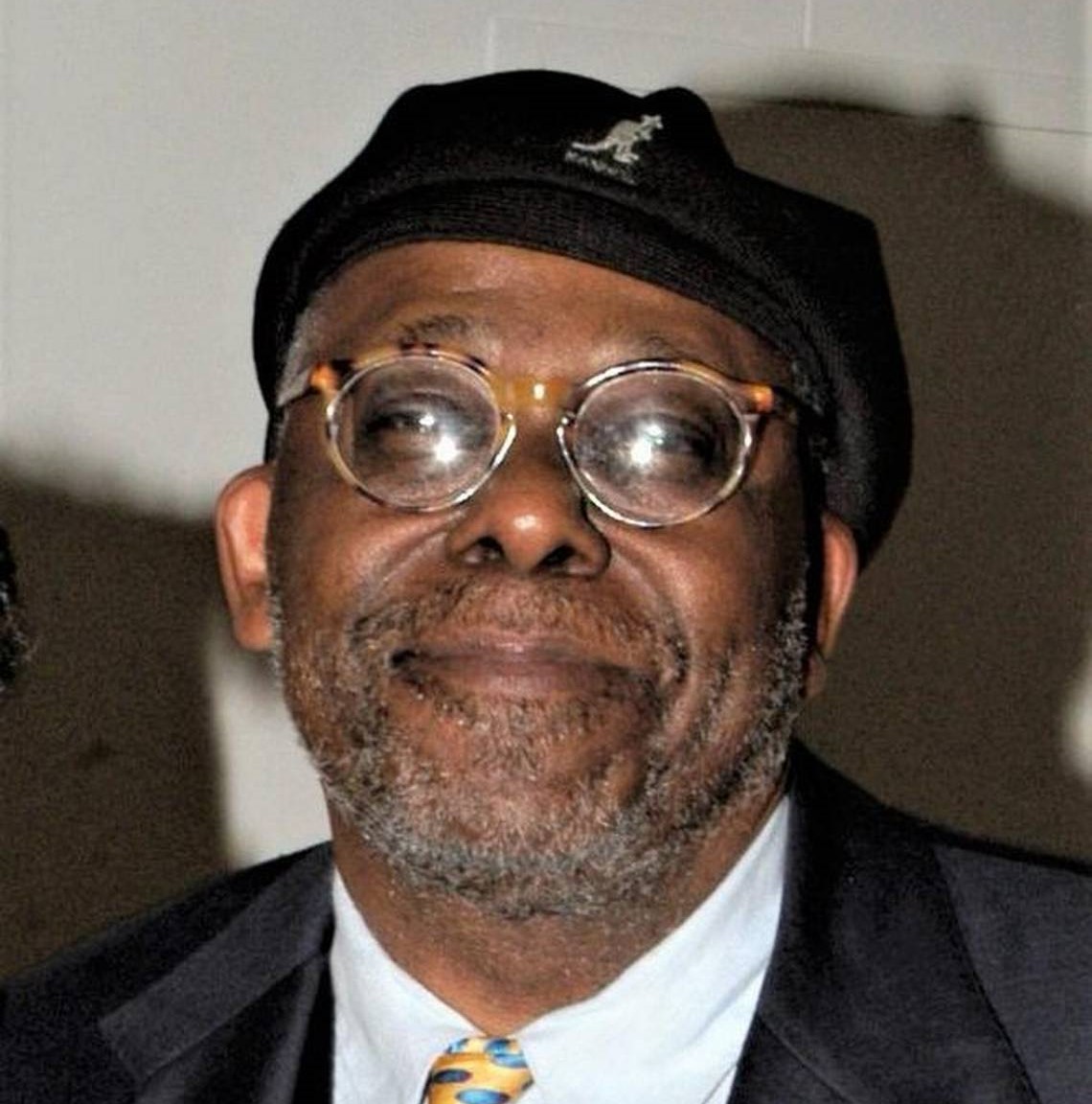 Dr. Simba is the author of Black Marxism and American Constitutionalism: An Interpretive History from Colonial Background to the Great Depression (2010).  He has contributed numerous entries in the Encyclopedia of African History, Historical Encyclopedia of World Slavery, W. E. B. Du Bois Encyclopedia, Malcolm X Encyclopedia, African American Encyclopedia, and the Historical Dictionary of Civil Rights. Additionally, Dr. Simba has published the definitive analysis of race and law using critical legal theory in his “Gong Lum v. Rice: The Convergence of Law, Race, and Ethnicity” in American Mosaic. His essay, “Joel Augustus Rogers: Negro Historians in History, Time, and Space,” appeared in Afro-American in New York Life and History 30:2 (July 2006) as part of a Special Issue: “Street Scholars and Stepladder Radicals-A Harlem Tradition,” Guest Editor, Ralph L. Crowder.  The essays on Rogers contributes to our knowledge of street scholars or historians without portfolios. Dr. Simba’s other published works include book reviews in the Chicago Tribune, Focus on Law Studies, and the Journal of Southwest Georgia History.