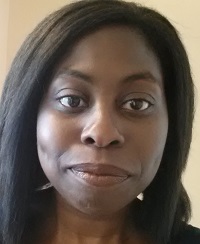 Ardua Harris was born and raised in Indiana and has lived in Seattle since 2016. She went to Dartmouth College where she obtained her BA in psychology. She spent most of her career as a journalist (The Kansas City Star, Bay Area News Group, The Wichita Eagle, The Seattle Times) before transitioning to communications and marketing. In the Bay Area, she managed a teen writing program called Life in Perspective, and she also coordinated the internship program at The Seattle Times, in addition to being involved in diversity initiatives. Ardua Harris currently works at the Perkins Coie Law Firm in Seattle, Washington.