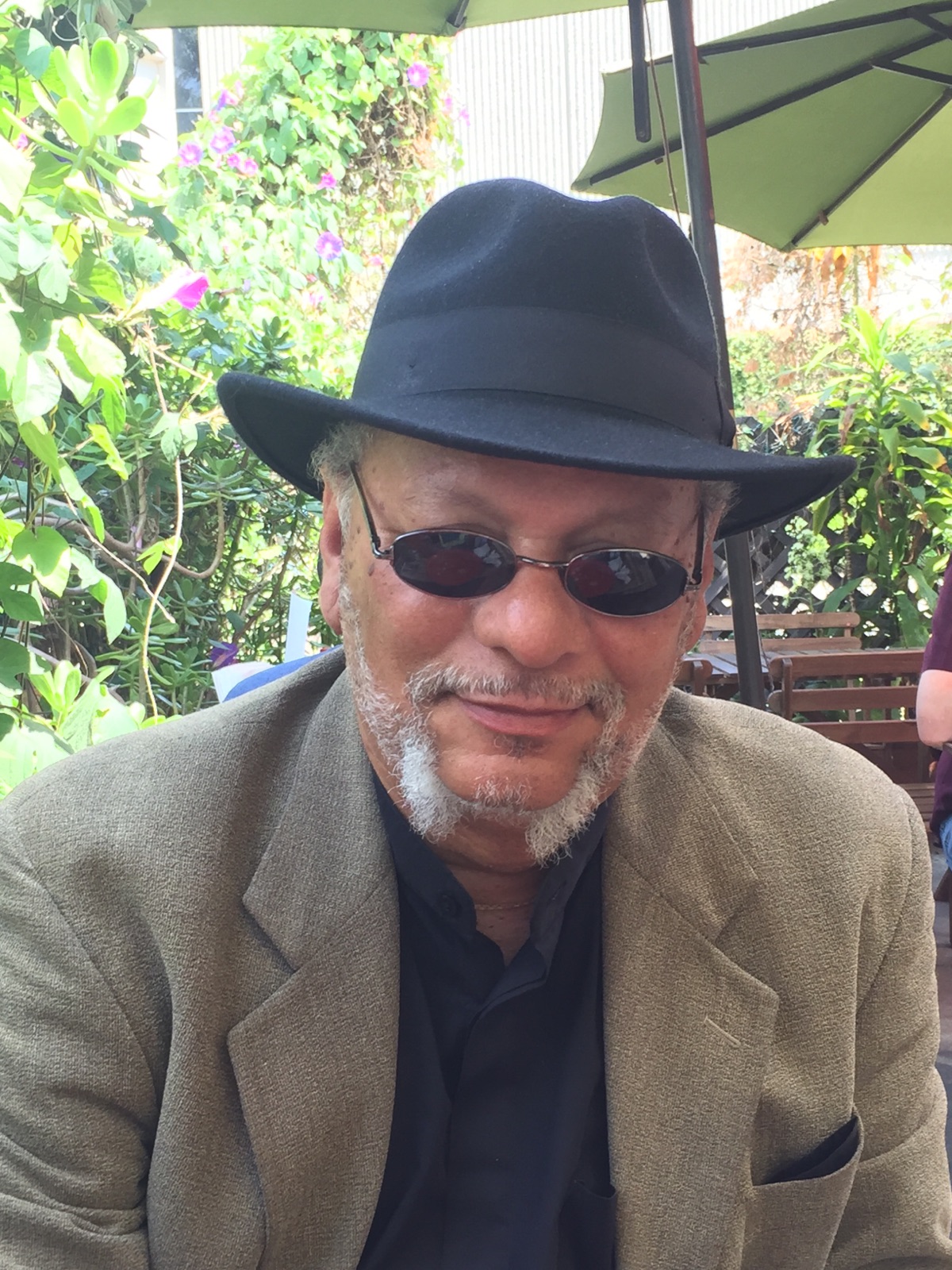 Robert Lee Johnson lectures on the subject of local history at Colleges, Universities, and Museums in Southern California. Mr. Johnson is a member of the History Council and Chairman of the Projects Committee at the California African American Museum (C.A.A.M.) in Exposition Park. He is a founding member of the Compton 125 Historical Society and has been featured in the documentaries “The Streets of Compton, “Compton’s Finest,” L. A. Displacement in Utopia,” and the BBC’s documentary on Nipsy Hustle. Robert was a consultant on the award-winning documentary “Fire on the Hill.” Mr. Johnson is the author of the book “Images of America, Compton” and has written articles for newspapers and magazines. His articles on George Floyd’s torture/ murder called” Tipping Point” and a review of the Fred Hampton biopic “Judas and the Black Messiah” was well received. Robert was formerly a leading member of the Compton branch of the Southern California chapter of the Black Panther Party and a founding member of the Coalition Against Police Abuse (C.A.P.A.) in the 1970s. In the 1980s he was a named plaintiff in the notorious spying scandal that involved the Los Angeles Police Department’s Public Disorder Intelligence Division (P.D.I.D.). His latest book, “Notable Southern Californians in Black History” has been published by the History Press. Robert Lee Johnson is currently working on a new book on the history of the Watts / Willowbrook district of Los Angeles, California.