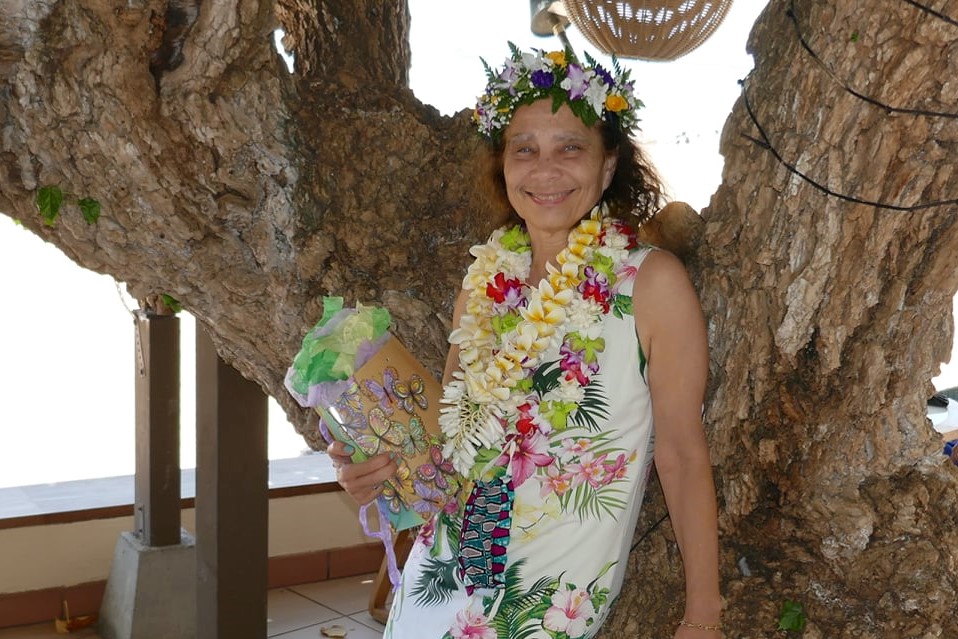 In 2015 she received the Lifetime Achievement Award from Hawaii NAACP along with her husband. In 2016 she received the civil rights attorney of the year award from Sisters Empowering Hawai’i.  She was interviewed and featured in the History Makers , 2019.  She is a volunteer with the African American film festival at the Honolulu Art Museum. She is a former President of the African American Lawyers Association of Hawai’i and a member of the National Bar Association, Hawai’i State Bar Association. She is a former EEOC Trial Attorney, Board of Bar Examiners (1993 – 2011) U.S. Commission on Civil Rights-Hawaii Advisory (2007-2009), and Hawai’i Civil Rights Commission, Commissioner (1989 – 1995). She is the Chairperson for the Hawaii State Board of Registration on Oahu.