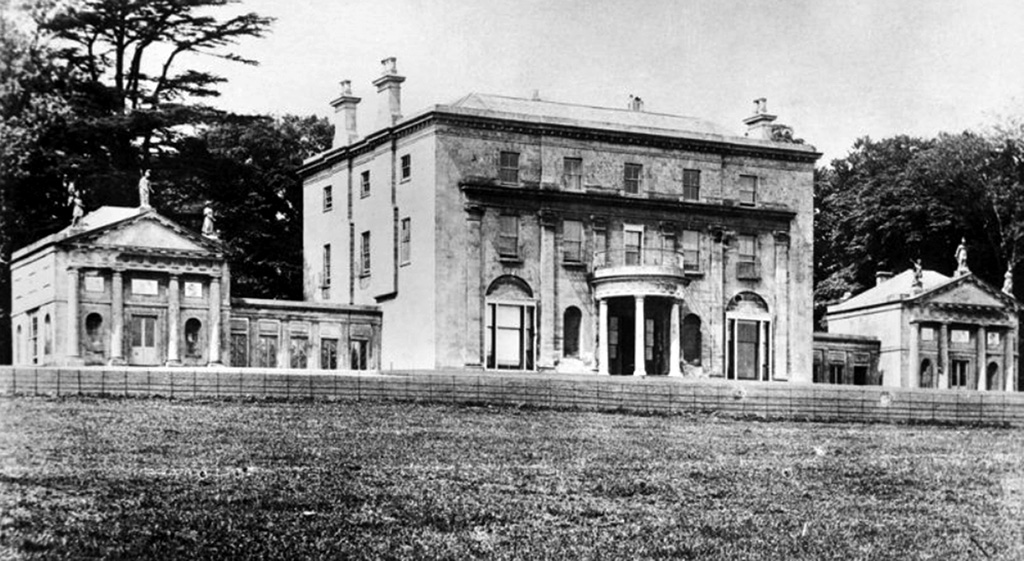 Nathaniel Wells, a former slave, plantation owner, and businessman who lived during the 18th and 19th centuries, was also the first person of African ancestry to become a High Sheriff in England. Wells was born on September 10, 1779 on the island of St. Kitts in the Caribbean to William Wells, a wealthy merchant and plantation owner, and one of his lovers, a slave known only as Juggy.  William’s European wife had died shortly after his arrival in the West Indies and although he never married any of his slaves, it is recorded that he had relationships with several. Records show that he treated the women with whom he had relationships and his children well. Nathaniel was the oldest of at least six children all by various different mothers.

In 1783 William Wells freed his son and later sent him to school in England with aspirations that he might attend Oxford University. When his father died however, Wells inherited his lands and property, including the slaves, and chose not to attend university. In 1803 Wells moved to Bath, England and later purchased a plot of land (2,200 acres) near Chepstow.

In 1820 Wells was commissioned as a lieutenant in the Chepstow Troop of the Gloucestershire Yeomanry Cavalry. His commission makes him the second man of African ancestry to hold a commission in the armed forces of the Crown. During his military service Wells took part in the breaking of the picket lines during the coal miner’s strikes in Wales in 1822. At the end of 1822, after the striking miners and iron workers had been broken by force, Wells resigned his commission.

In 1833 when slavery was abolished throughout the British Empire, Wells, along with many other plantation owners, illegally retained his slaves. The slave owners were unhappy about releasing “property” without suitable recompense and lobbied the British Government for compensation.  In 1837 Parliament relented and paid slave owners to release their slaves. Wells, along with hundreds of other plantation owners, duly accepted the compensation and released their slaves.

Due to failing health, Wells moved to Bath in 1850. A common practice in Britain at the time for patients suffering from long term illnesses was to “take the waters” at the Roman Baths located in the city. Wells died in Bath on May 13, 1852 at the age of 72. He left behind a fortune of over £100,000 (roughly £10,000,000 in today’s terms) and 22 children by two different marriages. There is a memorial to him at St. Arvan’s Church in Chepstow.