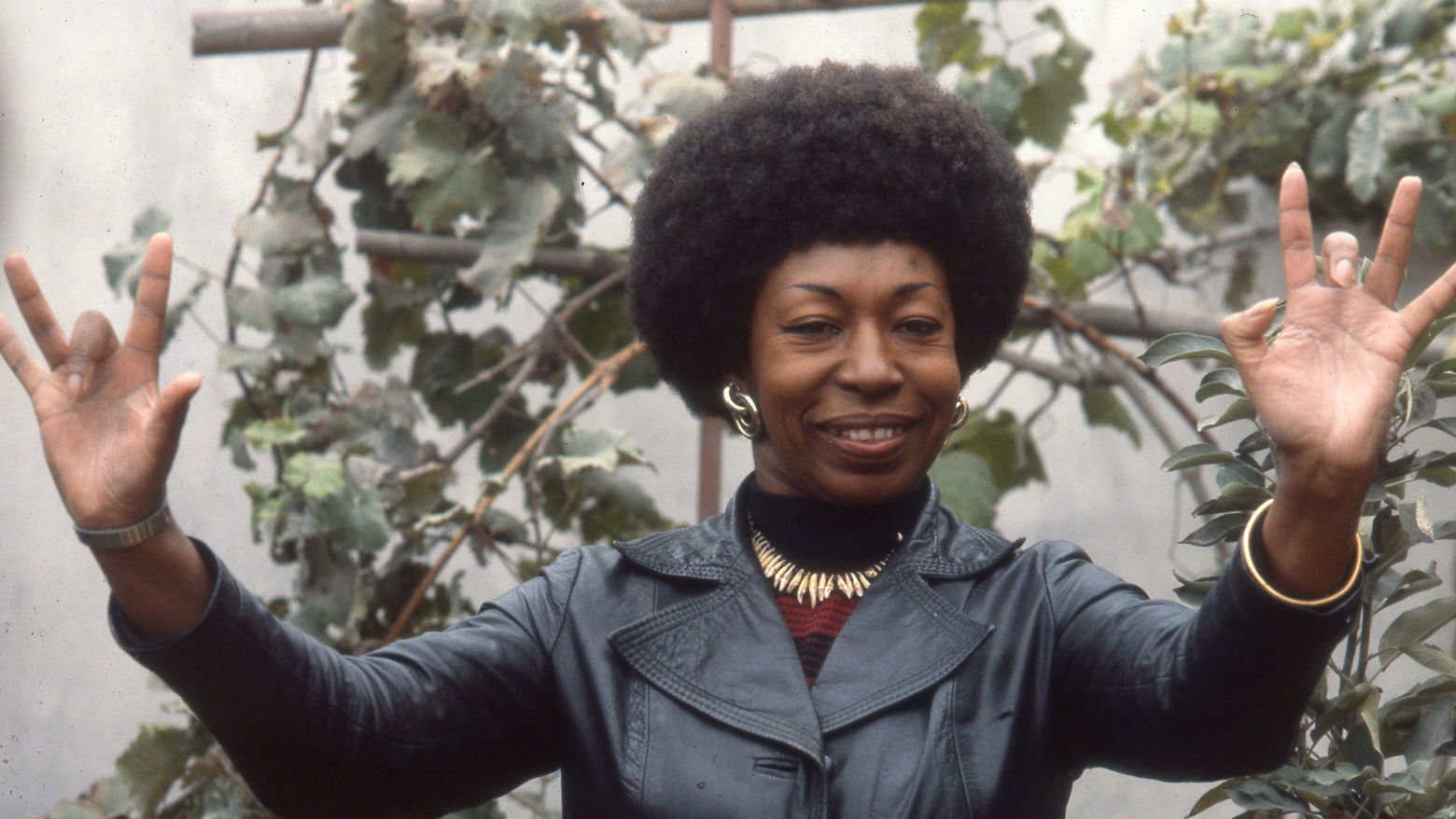 Victoria Eugenia Santa Cruz Gammara is widely considered the mother of Afro-Peruvian dance. Victoria Santa Cruz was born in Lima, Peru, on October 27, 1922, to a large Peruvian family of 10 children. Her father was Nicomedes Santa Cruz Aparicio, and her mother, Victoria Gamma Ramirez. Her father worked as a playwright and her mother was an accomplished singer and dancer of traditional Peruvian styles.

Growing up, Victoria Eugenia Santa Cruz Gammara acquired a basic understanding of theatre and dance from her parents. Her father, who spent a great deal of his early life in the United States (1876-1905), was exposed to several Shakespearean plays and European classical music. Gammara took an early interest in these teachings, co-founding and directing the first black-owned theatre in Peru with her brother, despite no prior formal education. She then used this opportunity to produce three plays, most of which showcased the daily racial conflict of Afro-Latinas. Her first notable play, Malato, was released in 1961 and depicted the relationship between slaves and their oppressors. Malato was so controversial at its time that it was removed from the Peruvian history of slavery. Although José de San Martin had freed the slaves in Peru almost 70 years before her birth, it was still clear that having dark skin, thick lips, and nappy hair is still negatively connotated in Peru.

After early successes, Santa Cruz decided to refine her raw talent at the Université du Théâtre des Nations and École Supérieur des Études Chorégraphiques in Paris in late 1961. Although she received significant attention for her plays, she also received tremendous recognition for her unique, Afro-Peruvian styled costumes. After her time in Paris came close when she graduated in 1965, she visited Africa later that year. There, she staged the ballet La muñeca Negra (1965) – which acted as a reclamation for lost cultural memories due to slavery. However, one of Santa Cruz’s most significant accomplishments did not occur in Africa, or even her native country, but in Mexico City during the 1968 Olympics.

Teatro y Danzas Negras del Perú, a group that Gamarra founded in 1966, was offered the prestigious award of performing at the Olympics after only two years of formation. These performances re-energized dead Afro-Peruvian dance forms such as the zamacueca and landu, contributing yet another voice to an Afro-Peruvian culture silenced from the ears of the rest of the world. 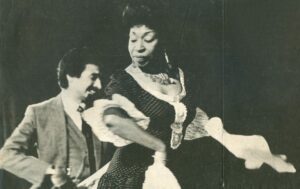 Furthering her career in the arts, Gamarra developed her first song, Cumanana (a word that symbolizes the mixture between Spanish and Black) in 1970. Then, almost a decade later, she performed one of the most impactful poems of her time: Me Gritaron Negra – where she displayed her transition from shame to pride in her race. Although first renditioned in 1978, Me Gritaron Negra still serves as a reminder to Afro-Peruvians to embrace themselves as they are.

Despite an arduous artistic career lasting 53 years, Gamarra remained unmarried and childless, demonstrating the bond’s strength between her and her siblings. Victoria Santa Cruz died on August 30, 2014. Even as she rests in a burial in her hometown of Lima, Peru, her legacy is still carried on through dance, theatre, and the Afro-Peruvian culture as a whole.