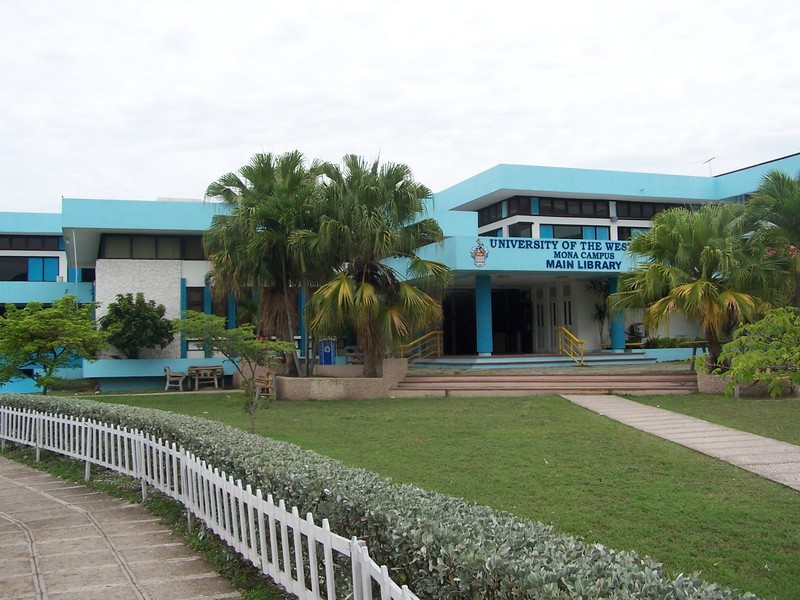 The University of the West Indies (UWI) is a public regional university unique in the world of higher education.  The university is supported by and operating for the benefit of the people of 17 nations and territories in and around the Caribbean. These nations include Anguilla, Antigua and Barbuda, The Bahamas, Barbados, Belize, Bermuda, the British Virgin Islands, the Cayman Islands, Dominica, Grenada, Guyana, Jamaica, Montserrat, St. Kitts and Nevis, St. Lucia, St. Vincent and the Grenadines, Trinidad and Tobago, and Turks and Caicos. Each of these countries is either a member of the British Commonwealth of Nations or a British Overseas Territory.

The University currently consists of three major campuses: Mona in Jamaica, St. Augustine in Trinidad and Tobago, and Cave Hill in Barbados.  There are satellite campuses in Mount Hope, Trinidad and Tobago, Montego Bay, Jamaica, and Nassau, Bahamas.  Each nation without a branch or satellite campus nonetheless has an Open Campus, that is, a small facility that symbolizes the physical presence of the University and has the same governance structure.  The Open Campus although located in 13 separate countries and territories nonetheless constitutes the fourth campus of the University of the West Indies.

The University of the West Indies was established in 1948 initially at Mona Jamaica.  The original campus was a branch of the University of London.  It achieved independent University status in 1962, ironically the year that Jamaica became an independent nation. The St. Augustine Campus in Trinidad, formerly the Imperial College of Tropical Agriculture, was started in 1960 and the Cave Hill Campus in Barbados was founded in 1963.  The Open Campus was established in 2008.

The current enrollment on all four campuses combined is approximately 56,000 students and there are about 1,000 faculty and staff. UWI offers programs for undergraduate and graduate students in the fields of Humanities & Education, Law, Medical Sciences, Pure & Applied Science and Social Sciences.

The University of the West Indies has a number of notable alumni, including Derek Walcott, the poet and Nobel Laureate; Sir Arthur Lewis, a Nobel Laureate in Economics; the historian Walter Rodney; and the current and former Prime Ministers of sixteen Caribbean nations.