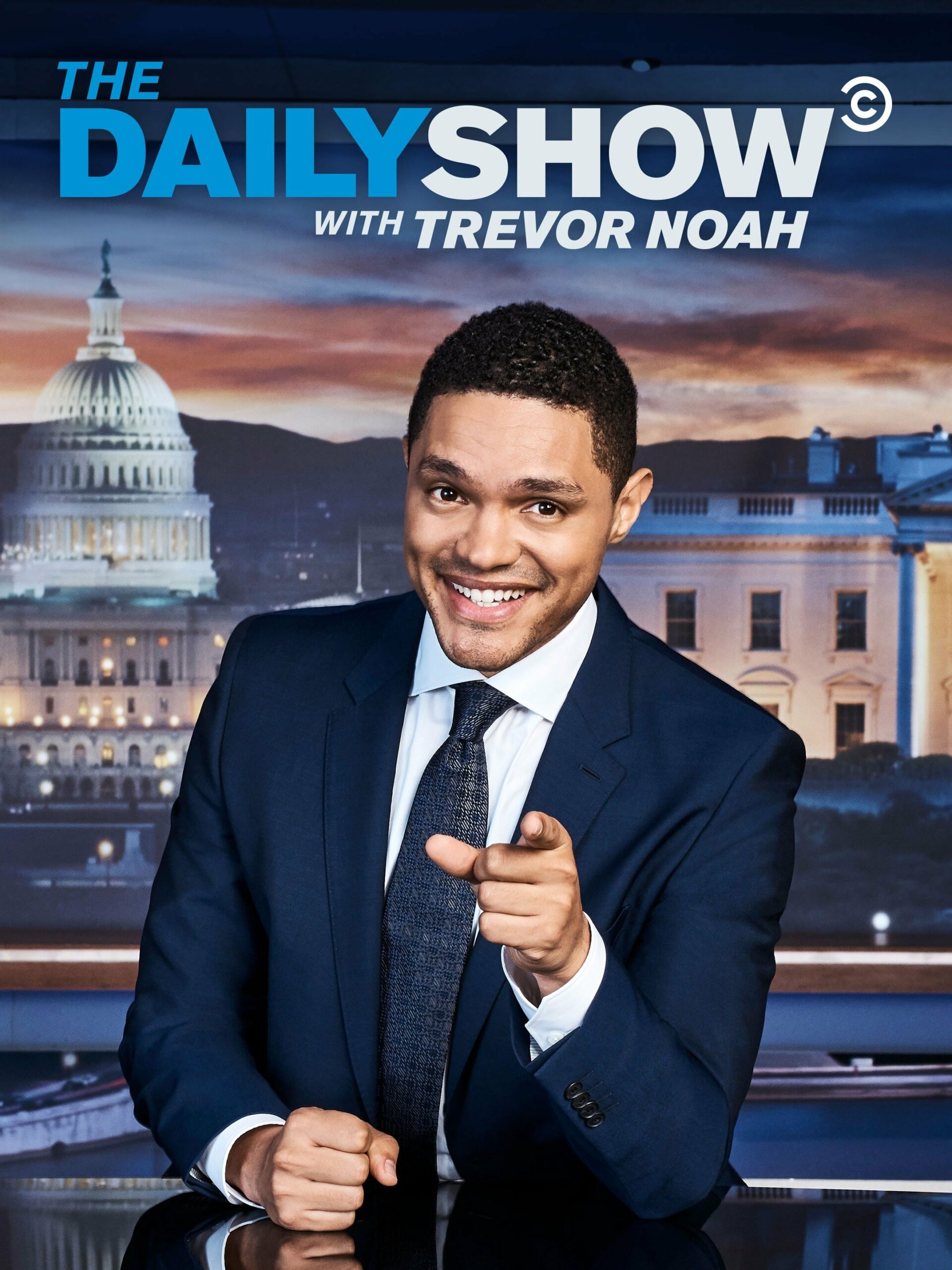 Trevor Noah is a comedian, actor, and political commentator. Noah was born on February 24, 1984, to Robert Noah, who is of Swiss-German ancestry, and Patricia Nombuyiselo Noah, who is South African and Xhosa, in Johannesburg, South Africa. Noah grew up in the racially segregated apartheid-dominated South Africa. His parents raised him in the black township of Soweto. Noah attended Maryvale College, a private Roman Catholic primary and high school in Johannesburg.

In 2002, 18-year-old Noah started his acting career when he had a small role in an episode of the South African soap opera Isidingo. He hosted his radio talk show called Noah’s Ark on a leading youth radio station, YFM. Noah later dropped his radio show and start to do comedy. He worked with other South African comedians, including Kagiso Lediga, Riaad Moosa, and Darren Sampson.

From 2004 to 2006 Noah hosted an educational TV program called Run the Adventure and between 2007 and 2010, he hosted other shows in South Africa, including The Real Goboza, Siyadlala, and The Amazing Date. In 2011, he relocated to the United States and the following year a 28, Noah became the first South African stand-up comedian to appear on the Tonight Show. A year later, he also became the first to appear on Late Show with David Letterman.

During that same year, he was the subject of a documentary called You Laugh, But It’s True and a one-man comedy show named Trevor Noah: The Racist. In 2013, he appeared on Trevor Noah: African American, QI, and 8 Out of 10 Cats. In 2014, Noah became a regular contributor on Comedy Central’s The Daily Show and the following year, 2015, Noah succeeded Jon Stewart as host of The Daily Show. Controversy occurred when Noah was criticized for making jokes on Twitter that were offensive to women and considered anti-Semitic because they were about the Holocaust. Viewership of the show dropped 37% following the Twitter controversy despite the show remaining number one for millennials. 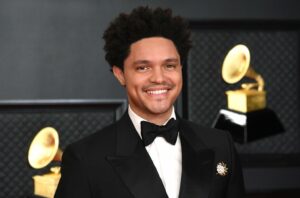 Noah also produces shows like The Opposition with Jordan Klepper and Klepper. In 2018, Noah signed a multi-year contract with Viacom for first-look rights to future projects by him. He also launched an international production and distribution company called Day Zero Productions. Noah published his memoir called Born a Crime in 2018 which became a No.1 New York Times Bestseller. It was later named one of the best books of the year by the New York Times, Newsday, Esquire, NPR, and Booklist. In 2018, Noah and The Daily Show writing staff released a book called The Donald J. Trump Presidential Twitter Library, comprising hundreds of Trump tweets.

Noah also appeared on television shows and movies including Nashville, Black Panther, Coming 2 America, and American Vandal. He also hosted the Grammy Awards twice in 2021 and 2022 and served as host of the White House Correspondents Dinner in 2022. Noah is single and doesn’t have children. He remains in the entertainment business as of 2022.