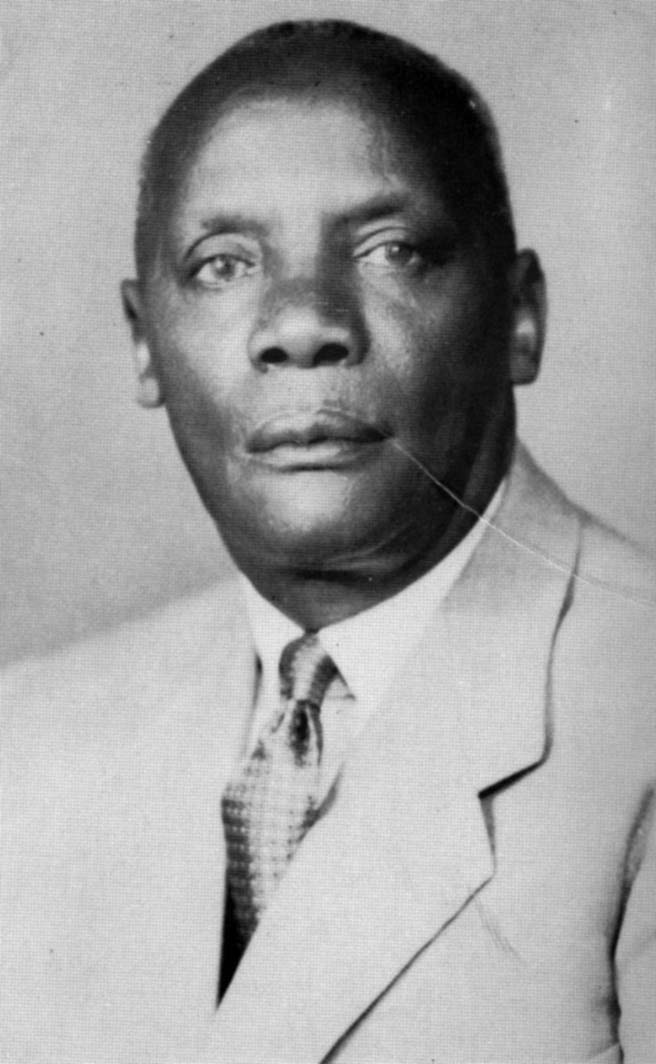 Harry Thuku, one of the pioneers of African nationalism in Kenya, was born in the Kambui region of the British colony in 1895. In 1907, the Gospel Missionary Society build a mission center in Kambui, employing Thuku as a herd boy and houseboy.  During his childhood employment at the mission center, Thuku learned to read and write. He left for Nairobi in 1911, but at sixteen was sentenced to two years in prison for check-forging.

After serving his two-year prison term, Thuku was employed at the Leader, a colonial newspaper, when he became interested in local and national political affairs.  Through the paper he learned of the infighting among European settlers in Kenya over the colony’s future.  By World War I he was employed at the colonial treasury, where he increased his circle of politically-inclined friends and associates.

Thuku became involved in the East African Indian National Congress and Young Buganda Association. Thuku eventually led the Young Buganda Association, renaming it the East African Association (EAA) and broadening its appeal.  Thuku’s work with the EAA persuaded him that the colonial system and colonial oppression must be challenged by Africans regardless of ethnic origins.  His own emerging “pan-Africanist” views were reinforced by his contact with prominent anti-colonialists such as Marcus Garvey, the head of the U.S.-based Universal Negro Improvement Association (UNIA).

After touring African districts and seeing colonial officials neglect African welfare, he denounced the Kenyan colonial government and encouraged Africans to stand up for their rights.  He was especially active among Kenyan women, encouraging them to boycott British products and programs.  Kenyan women gave him the name Munene wa Nyacing’a, or chief of the women.

As Thuku became more popular, British authorities imprisoned him again on March 14, 1922. His supporters went on strike and demanded his release. On March 16,  a clash between colonial police and a crowd of 8,000 of Thuku followers took place outside a Nairobi police station.  Twenty-one people died in the attack.  Thuku was released and exiled to Northern Kenya from 1922 to 1930.

When Thuku returned home, he became president of the EAA’s successor organization, the Kikuyu Central Association. Due to internal disagreements on policies, he left and established the Kikuyu Provincial Association (KPA) in 1935. Despite his earlier anti-colonial stance, the constitution of the KPA pledged loyalty to the British and supported colonial policies.  Thuku became increasingly conservative as the anti-colonial struggle advanced in Kenya.  He became a wealthy coffee farmer and eventually became the first African member of the Kenyan Coffee Farmers’ Union.  In 1952 and later in 1954 Thuku denounced the Mau Mau Uprising.  He afterwards removed himself from Kenyan politics.