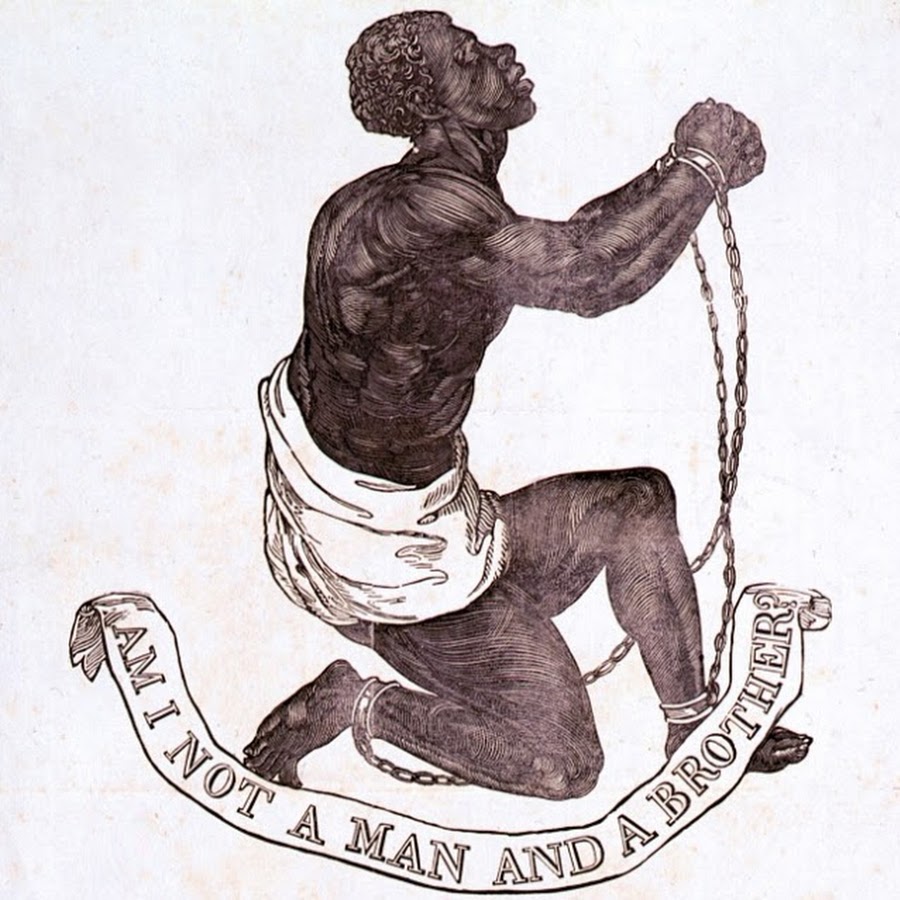 James Sommersett was the subject of a landmark legal case in Great Britain, which was the first major step in imposing limits on Trans-Atlantic African slavery. Sommersett entered the pages of history when in 1771, he fled his North American owner, Charles Stewart, while both were living in London, England.  Sommersett was originally purchased in Virginia and had been bought to Britain by Stewart from Boston, Massachusetts in 1769.  He fled two years later and was apprehended on the Ann and Mary, a ship bound for Jamaica.

Sommersett’s cause was taken up by Granville Sharp, a member of Parliament and the leading abolitionist of his era. Once Sharp learned that bondsman Sommersett had been transported to England on a business trip and upon capture was spirited and shackled on board a British vessel, he applied for and was granted a writ of habeas corpus which ordered Stewart to deliver Sommersett to the King’s Bench in January 1772 to determine his legal status.  Sharp organized a five-attorney legal defense team led by prominent barrister Francis Hargrave who argued the case before Hon. William Murray, Earl of Mansfield and Chief Justice of the King’s Bench, England’s highest common law court.

At issue was whether a slave, even if owned in British Colonial America was by dint of residing in Britain still to be legally regarded as chattel or should be considered free. Francis Hargrave argued that by being on the soil of Great Britain, Sommersett could not remain enslaved.  On June 22, 1772 Lord Mansfield decided in Somerset v. Stewart that Sommersett was to be released since no English law sanctioned slavery in Great Britain.

Sommersett’s case had differential impacts on both sides of the Atlantic. Within England it gave impetus to the nascent abolitionist movement led by Sharp and eventually William Wilberforce but which included late 18th Century black Britishers Olaudah Equiano, Quobna Ottobah Cuguano, and Ignatius Sancho.  The case also moved the debate over slavery to the British Parliament. Britain’s highest legislative body ended the Empire’s participation in the Trans Atlantic Slave Trade in 1807. Twenty-six years later Parliament’s passage of the Emancipatory Act of 1833, sounded the death knell for slaveholding throughout the British Empire.

British colonists in North America, however, did not react as favorably to the precedent set by Sommersett. Twenty-two of the 24 colonial newspapers covered the trial and their responses were generally hostile with the most vehement opposition coming from newspapers in the Southern colonies where slavery was firmly entrenched.  In 1772, only the Society of Friends (Quakers) was opposed to slavery.  Slavery ended in 1865 only after a bloody civil war in the United States, and 93 years after Lord Mansfield’s decision.

James Sommersett disappeared from public view after his trial and is presumed to have died in Great Britain sometime after 1772.

Francis Hargrave, An Argument in the Case of James Sommersett, a Negro, Lately Determined by the Court of King’s Bench:  wherein it is attempted to demonstrate the present unlawfulness of Domestic slavery in England. To Which is Prefixed, a State of the Case. By Mr. Hargrave, one of the counsel for the Negro (London and Boston, reprinted by E. Russell, 1774; William M, Wiecek, “”Somerset: Lord Mansfield and the Legitimacy of Slavery in the Anglo-American World,” University of Chicago Law Review 42 (1974), 86-146; Steven Wise, Though the Heavens May Fail: The Landmark Case that Led to the End of Human Slavery (Cambridge: Perseus/Da Capo Press, 2005)