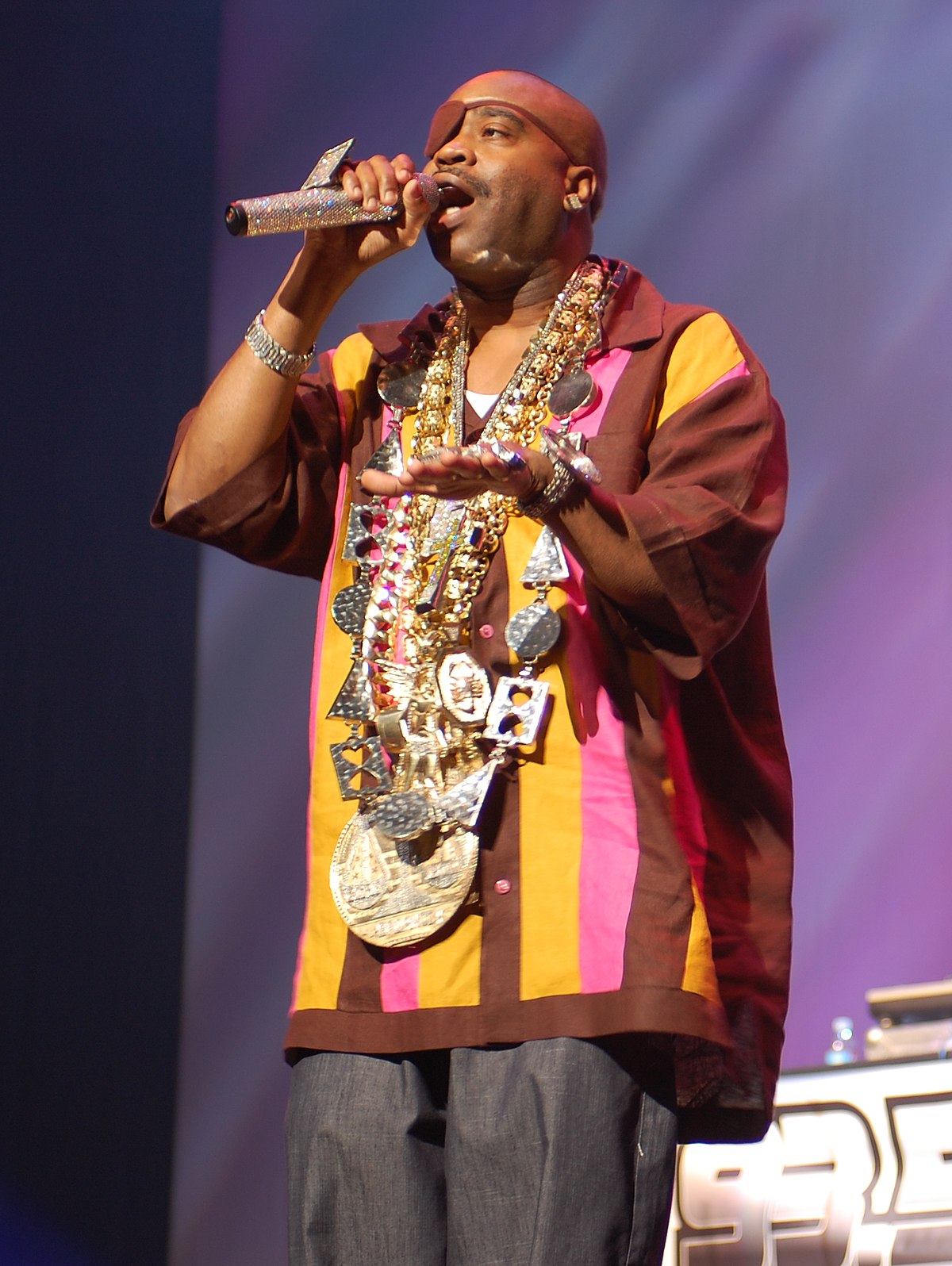 The rapper and record producer best known by his stage name, Slick Rick, was born Richard Martin Lloyd Walters on January 14, 1965, in London, England. His parents were immigrants from Jamaica. His mother’s name is Veronica but his father’s name is unknown.  Walters was injured by broken glass as an infant and was blinded in his right eye. He began wearing an eye patch in his youth. The family immigrated to New York in 1976 and settled in the Bronx. Walters attended Fiorello LaGuardia High School of Music & Art and majored in visual art. While at school, Walters met Dana “Dana Dane” McCleese, and the two formed the rap group The Kangol Crew. Walters first used the stage name MC Ricky D and performed at local events, clubs, and contests.

After graduating from high school in 1983, Walters joined The Get Fresh Crew, formed by rapper Doug. E. Fresh. The group released their first single, “The Show,” in 1985, which was eventually certified gold after selling close to 1 million copies. Walters joined Russell Simmons’ Rush Art Management group and Def Jam Records in 1986 and changed his stage name to Slick Rick. He released his debut album, The Adventures of Slick Rick, in 1988, and the album was certified platinum after selling over 1 million copies worldwide.

In 1989, Walters was involved in a shooting. He pleaded guilty to numerous charges, including two counts of attempted murder, and was sentenced to 10 years at Rikers Island. Despite his incarceration, Walters released his second album, The Ruler’s Back, in 1991, and his third album, Behind Bars, in 1994. Walters was released from prison in 1997 and began working as a mentor for disadvantaged youth in New York City. He released his fourth album, The Art of Storytelling, in 1999, which became the artist’s highest charting album, peaking at no. 8 on the Billboard album chart. The album was certified gold within one month of its release, and ultimately certified platinum.

Walters performed on a Caribbean cruise ship in 2001 in violation of his parole and was arrested by immigration agents when the ship docked in Miami, Florida. He was told he was being deported to the United Kingdom because he was a convicted felon. Incarcerated again, he was continuously denied bail for 17 months before being released in 2003. Walters was granted a full pardon for his previous murder charges by then-New York Gov. David Patterson in 2008. Walters then went on to collaborate with numerous artists including Jay-Z, Will I. Am, Nas, and Snoop Dogg.

Walter earned his U.S. citizenship in 2016 but retains citizenship in the U.K. The same year he received the Mixx Cares Humanitarian Award. In 2018, Walters released a previously recorded single, “Snakes Of The World Today,” with Def Jam Records. Walters has two children, Ricky Martin Lloyd Santiago and Lateisha Walters from previous relationships. He married his wife, Mandy (Aragones), in April 1997. He has donated over a dozen personal items to the Smithsonian National Museum of African American History and Culture.