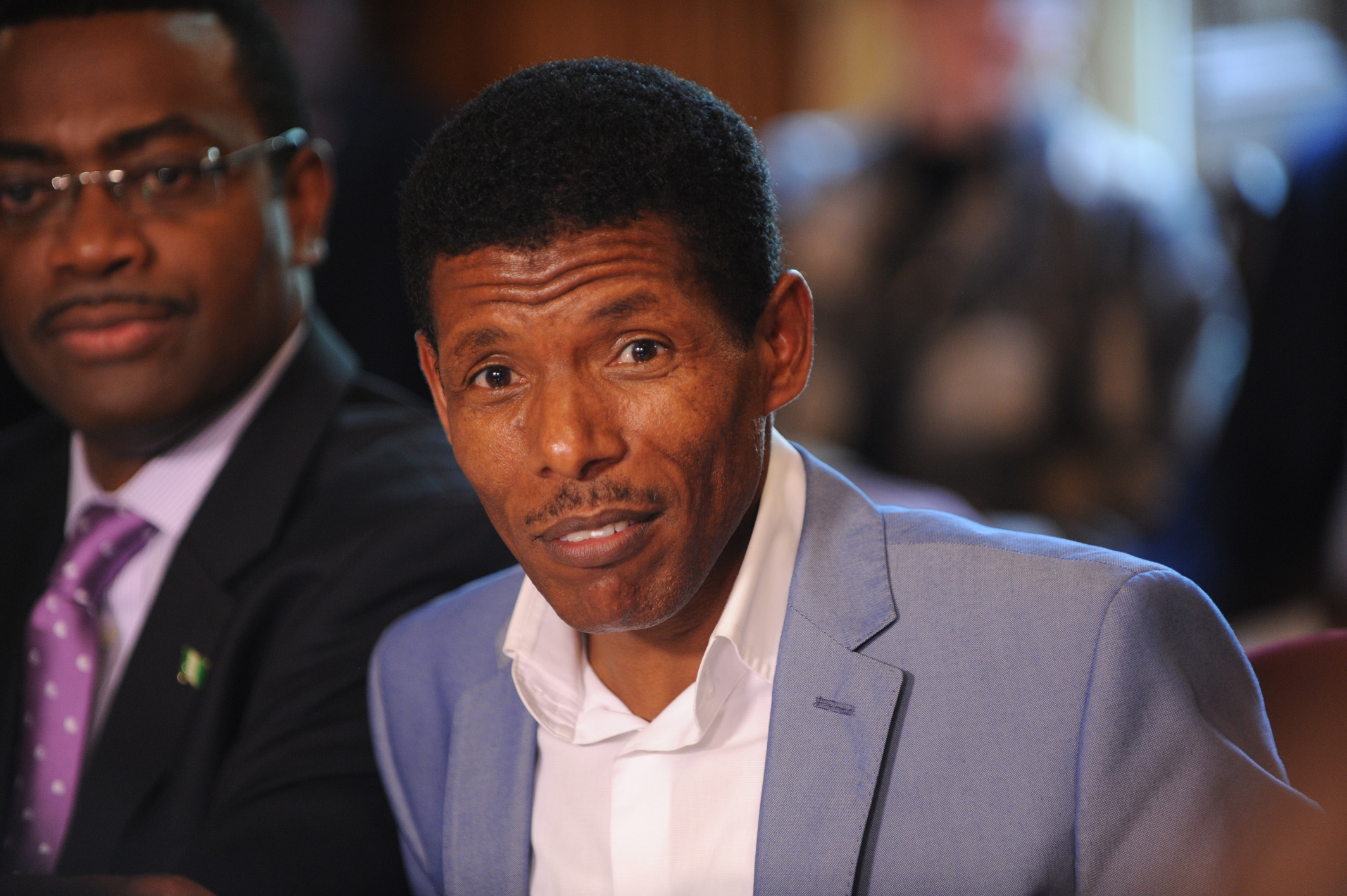 Haile Gebre Selassie is regarded by many observers as the greatest Ethiopian long-distance runner of all time. He was born in the province of Arsi in central Ethiopia and was inspired by runners Abebe Bikila and Miruts Yifter. As a child he was said to have run 20 kilometers every day going to and from school. At age 16, without any formal training, he entered the Addis Ababa marathon and finished in 2:42.

Selassie rose to international prominence in 1992 when he won the 5K and 10K world junior championships. In 1993, at the Stuttgart (Germany) world championships, he won gold in the 10K and silver in the 5K competition. Haile set his first world record in 1994 by breaking the six-year-old world record of Said Aouita.

The year 1995 established Selassie as an unparalleled long-distance runner. He broke Moses Kiptanui’s world record in a two-mile race. Only a week later, he broke another world record. He won another victory in the world championship 10K by earning a gold medal. His fourth world record occurred in Zurich, Switzerland. At the Atlanta, Georgia Olympics also in 1996, he won a gold medal in the 10K race in an Olympic record time.

In February 1997 in Stuttgart, Selassie set a new world record in the 1,500 meter race. Selassie’s seventh world record occurred in Stockholm, Sweden. In a 1997 competition, he won a prize of $1 million. On July 4, 1997, in Oslo, Norway, he had an outstanding 10K race in which he had a huge lead against his opponents and again set a new world record. In the following month, he earned another 10K world championship to be followed by another on August 13, 1997, where he once again won a 5K race by setting a new world record that was three seconds better than his previous time. In 2000, he won his second gold medal at the 10K in the Sydney Olympics in Australia.

In 2004, Selassie came to the Olympic games seeking to become the first man in history to win three straight Olympic gold medals in the 10K run. He was unable to do so, however, he finished fifth in a race won by his fellow countryman and protege, Kenenisa Bekele.