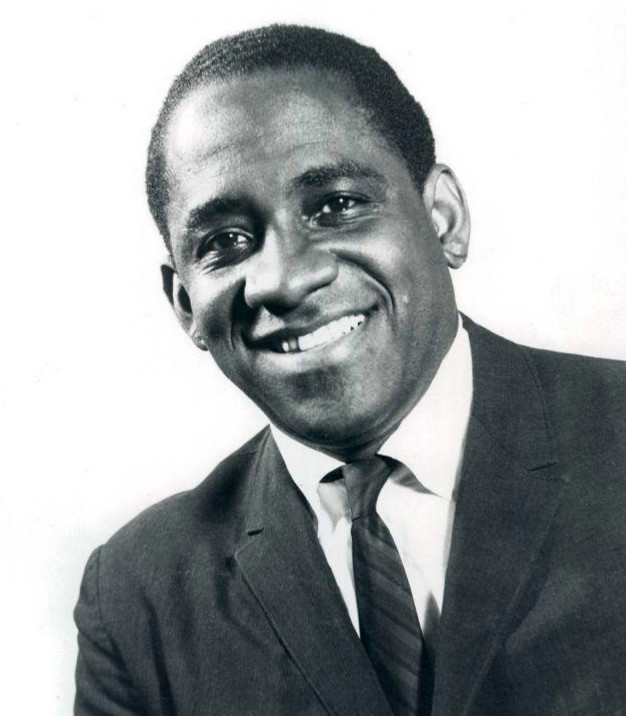 Born in Cuba on April 7, 1917, Mongo Santamaria is an Afro-Cuban percussionist who became an influential musician in the United States in the 1950s.  His given name is Ramón Santamaría Rodríguez.  Nicknamed Mongo by his father, Santamaria believes his nickname comes from the Mali people in West Africa.  Mongo means the chief of the tribe.

Santamaria grew up in Havana, Cuba. His father, a construction worker, died when he was a child.  His mother raised him while she sold coffee and cigarettes in public markets. Growing up black and impoverished in Cuba, Santamaria often turned to playing music and dancing on the streets like other poor Afro-Cubans in Havana.

In 1937 Santamaria got his first big job as a musician when he joined the group Septeto Boloña. By the early 1940s Mongo Santamaria played congas with Orquesta Cubaney on regular radio broadcasts in Havana.  Through its broadcasts, Orquesta Cubaney introduced a number of musicians who would later achieve fame to a national Cuban audience.

In the late 1940s Santamaria moved to Mexico to perform with dancer Pablito Duarte and his wife Lilón. There, while working in nightclubs and dance halls dedicated to Cuban music, Santamaria perfected his craft as his international reputation grew.  After making several tours to the United States, he emigrated permanently to New York City, New York in 1950.  In New York, Mongo Santamaria worked with leading Latin bands including Perez Prado, Tito Puente, and Cal Tjader.

In 1957, after a disagreement with Tito Puente, Santamaria relocated to California where he recorded a series of albums with Fantasy Records. His 1959 album titled Mongo included a song titled “Afro-Blue,” which became a jazz standard performed by John Coltrane, Dizzy Gillespie, and other artists.

Santamaria returned to New York shortly after his album Sabroso! was released in 1962.  His 1963 version of Herbie Hancock‘s “Watermelon Man” brought Santamaria a national audience. By now a band leader, he continued to experiment with Latin, jazz, and pop music into the 1970s.  In 1977, Santamaria received a Grammy for his album Amancer.  He continued to perform into the early 1990s, recording his last album in 1998.

With his arrival in New York in 1950 Mongo Santamaria introduced Afro-Cuban street music to the United States.  He later fused the music of his native Cuba with R&B and jazz to create a distinct sound that would be popular with audiences around the world.