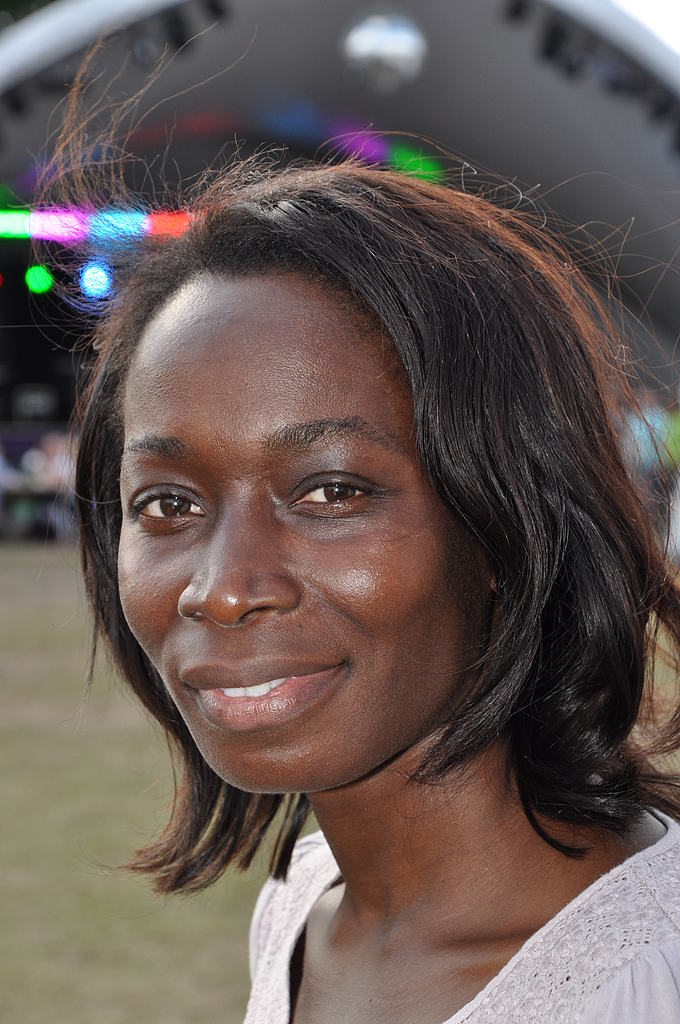 Nyamko Ana Sabuni is a Swedish politician and former government cabinet minister. She was born in Bujumbura, Burundi, on March 31, 1969. The family relocated in exile after her father, Maurice Sabuni, a left-wing politician from Congo (formerly Zaire) had been frequently jailed. The Sabuni family is Muslim and was granted political asylum in Sweden in 1981. Nyamko has six siblings and describes herself as non-religious.

Nyamko grew up in Kungsängen, a Stockholm suburb. After school, she studied law at Uppsala University, Uppsala, Sweden, migration policy at Mälardalen University, Västerås, Sweden, and information and media communications at Berghs School of Communication in Stockholm. Nyamko Sabuni is one of the founders of the National Afro-Swedish Association, where she worked as project manager. She also served as project manager at Folksam insurance company and up to 2002 worked as PR-consultant at the Norwegian owned company, Geelmuyden Kiese.

From 2004 to 2012, Nyamko was married to Allan Bergquist with whom she had twin boys. She speaks perfect Swedish as well as English and Swahili.

Nyamko Sabuni’s political engagement started after the neo-Nazi murder of an Ivorian refugee in 1995.  After the incident she soon joined Folkpartiet (the Liberal People’s Party). She was a board member of the Liberal Youth of Sweden from 1996 to 1998, a board member of Folkpartiet from 2001 to 2013, and an elected member of the Swedish Parliament in 2002. After the election of October 2006, when the liberal and right-wing alliance “Alliansen” came to power, Nyamko was appointed Minister for Integration and Gender Equality. She is the first person of African descent to be appointed minister in the Swedish government. She resigned from the government in 2013, stating that a successor should be well prepared before the 2014 general election in which Alliansen lost power. Nyamko entered her duties as vice president sustainability at the engineering and consulting company ÅF AB (previously Aktiebolaget Ångpanneföreningen) in October 2013.

A mission as minister for gender equality and for integration is a difficult task in any country, and that was the case in Sweden. Nyamko’s actions brought reactions from different society fractions across the nation. Her appointment as minister was met with protests from some Swedish Muslims who, despite her religious background, accused her of Islamophobia because of her fight against honour traditions. Shortly after election into office, she made the decision to judge all non-governmental organization funding from her department equally and in competition which resulted in withdrawal of funding for the organization “Centrum mot rasism” (Centre against racism) where her uncle Mkyabela Sabuni was a director. Nyamko Sabuni’s liberal views here clashed with the beliefs and actions of many Swedish Muslims.

One of her basic set of values is that immigrants must adapt to their new country. “A lot of people misread their rights. They think that freedom of religion means that they can do anything in the name of religion…. If they want to live here [in Sweden], have kids, have grandchildren, they must make an effort to adapt to the society where they live.”