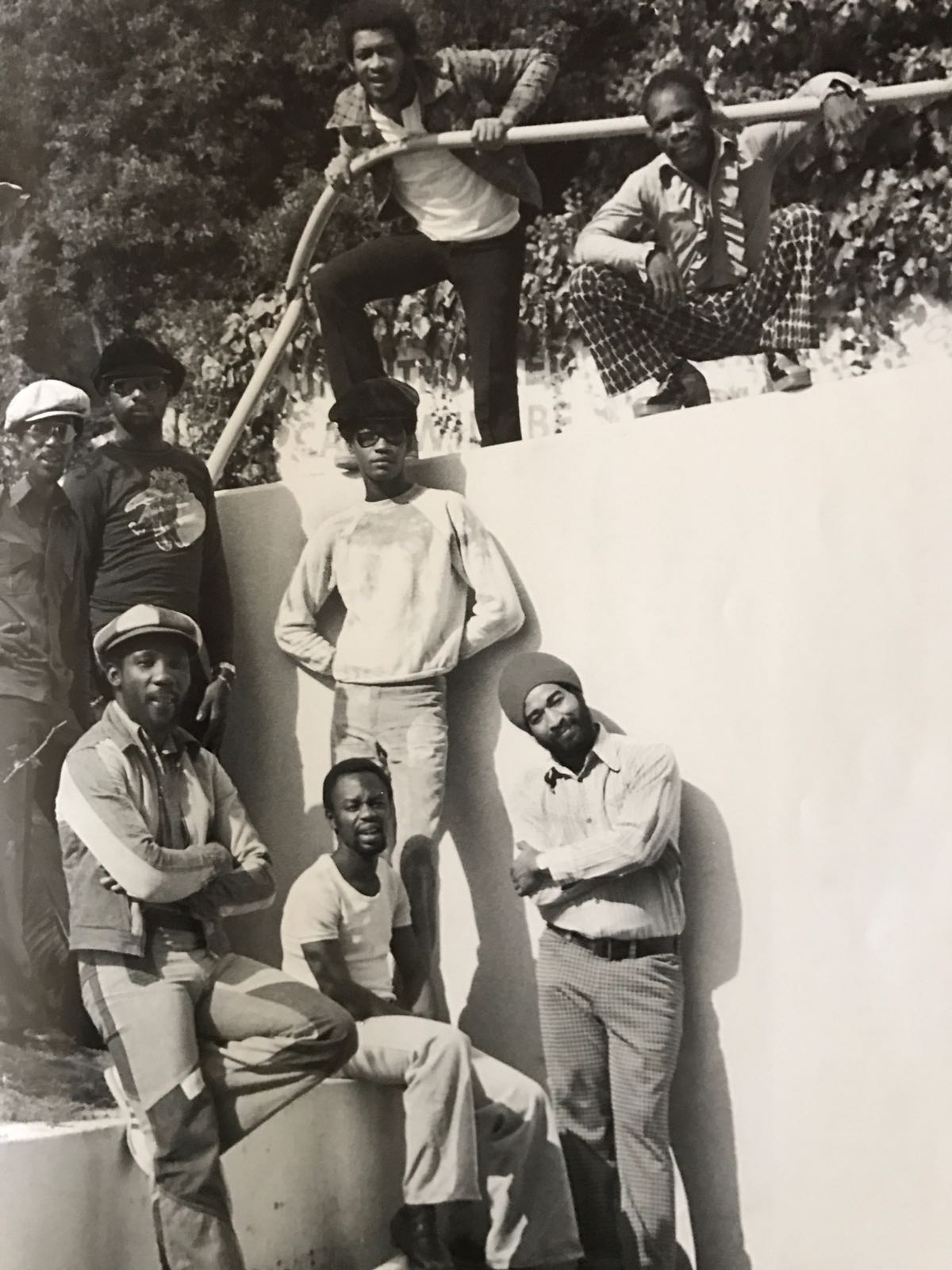 Reggae, which originated in Kingston, Jamaica in the late 1970s, is a by-product of ska and rocksteady music.  While ska tends to be a more upbeat tempo and rocksteady slower, they come together to form reggae.  Reggae’s distinctive sound incorporates the piano, guitar, drums, and bass.  These tempered instruments come together to create a rhythmic and melodic pattern that remains steady throughout the complete song.  While drums create the imbricate rhythms and sliding pitches in reggae songs, the artists tends to use their own voice to create such an effect.

In the late 1970s, Jamaica was going through difficult times both politically and economically.  These conditions inspired reggae as the new genre of music, reggae.  Reggae is said to be an optimistic answer to the numerous years of oppression Jamaica has experienced.  Its upbeat melody was intended to lift the spirits of the poverty stricken and oppressed.  At the beginning of its time, reggae caused much controversy because of its reference to politics and religion; its philosophical and opinionated lyrics caused a worldwide dissemination.

Reggae is often associated with the colors red, gold and green; these specific colors have ties with Ethiopia and the Rastafarian religion.  It’s very common to hear in reggae lyrics “Let hands and heart be pure and clean to rally round the Red, Gold and Green!”  While this phrase has biblical connotations, it also refers to the tricolor Ethiopian flag.  Red represents the bloodshed by patriots, yellow represents wealth, and green represents the forest and vegetation.

Although Jamaican musician Bob Marley is the most famous artist associated with reggae, Toots and The Maytals are known to be the inventors of the word “reggae.”  Their 1968 song “Do the Reggay” generated a new style of reggae dance.  According to other sources, however, reggae is said to derive from the term “streggae,” which is a derogatory term meaning a woman of low morals.  When the radio station would not play music called streggae, the name was changed to reggae.

Reggae has been around for over 40 years and although its emancipating message is not as strong today as it was in its early years, reggae still remains loyal to uplifting the soul so that we can all live together in harmony.