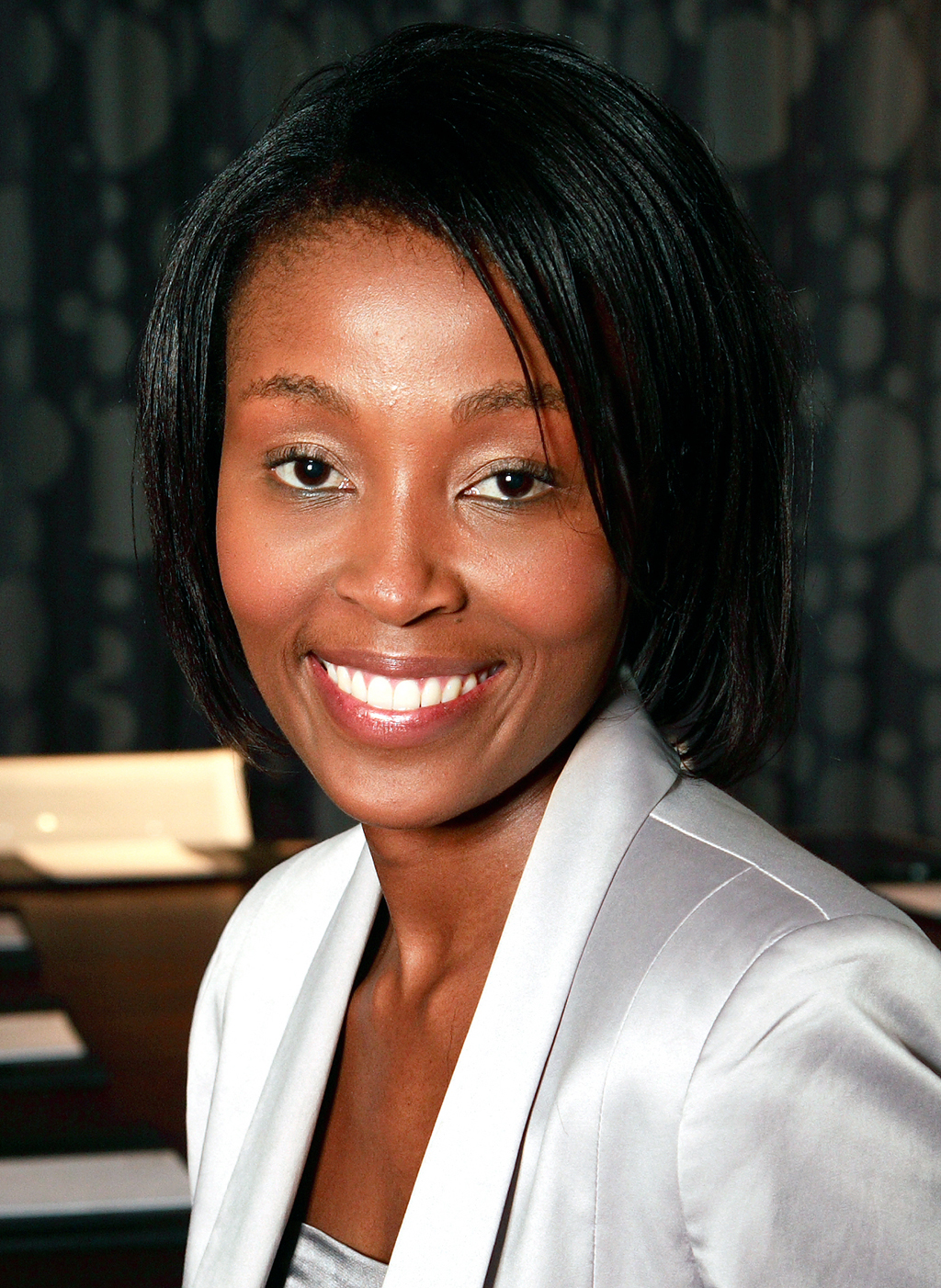 Rapelang Rabana, telecommunications entrepreneur, was born in Gaborone, Botswana in 1982. Her early school years were spent in Gaborone, the capital of Botswana, before moving to Johannesburg, South Africa where she attended Roedean School. Rabana graduated with honors from the University of Cape Town in 2005 with a bachelor’s degree in Business Science with a specialty in Computer Science.

In 2007, Rabana and two other recent graduates of the University of Cape Town, Lungisa Matshoba and Andrew Snowden, co-founded the telecommunications firm Yeigo. Based on Cape Town, Yeigo’s mission was to develop technological systems to improve communication that are contextually relevant. Yeigo developed one of the earliest mobile voice over protocol (VoIP) applications in Africa. It also became the first African telecommunications firm to developed instant messaging and other technological advances to enable people to communicate to each other in faster and more efficient ways.

One year later in 2008, Yeigo merged with Telfree, a Swiss telecommunications company. The newly combined company was based in Cape Town. Rabana headed the Research and Development Department. In 2012, Rabana created Tomplaygo, an entertainment website. The following year she founded ReKindle Learning, advancing the acquisition of knowledge through educational technology in the palm of the hands of school children, high school graduates, new business owners, and entrepreneurs. The focus of ReKindle Learning is on micro-learning, that is, taking in small chunks of information at a time via mobile phone or the web, rather than a single, big module of material. ReKindle Learning also launched English Word Power, an online program to build English proficiency skills for alternative education to help address language barriers that result in high drop-out rates. This is particularly important across the continent of Africa where most students do not complete the equivalent of high school. In 2017, Rabana was named Chief Digital Officer of BCX, the largest telecommunications firm in South Africa.

In 2012, Rapelang Rabana earned a place on O’s (Oprah’s magazine) “O Power List” in 2012 and the following year she was listed on Forbes‘s “30 under 30” list for best entrepreneurs of Africa. In 2014, Rabana was named one of the Entrepreneurs of the World by the World Entrepreneurship Forum.