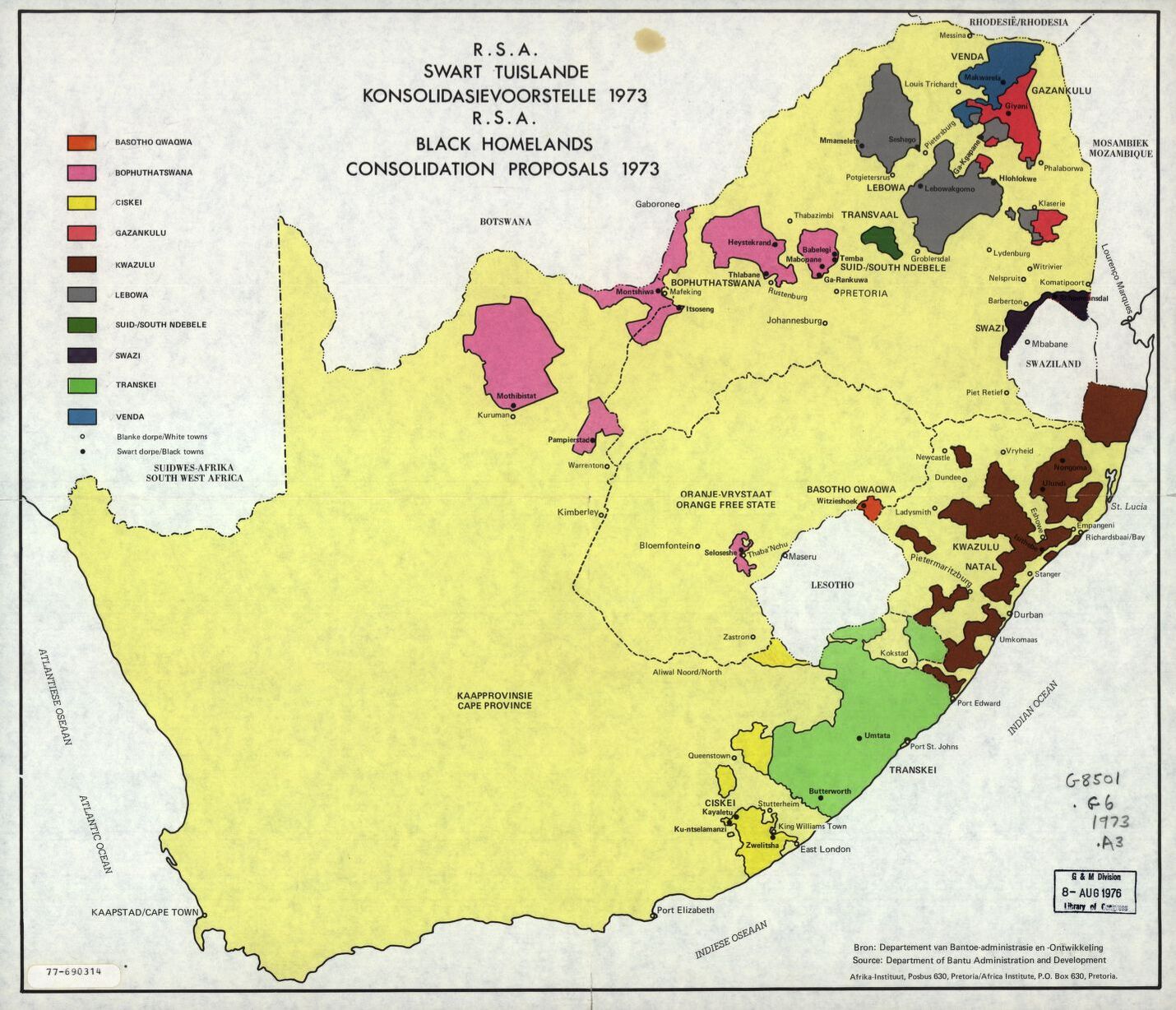 Black Ministers of the Dutch Reformed Church: Statement on Apartheid

The ministers fraternal of the Dutch Reformed Church in Africa met to discuss newspaper reports which have recently appeared in connection with our rejection of apartheid. The meeting decided, inter alia, on the following:

1) The meeting reaffirmed their earlier decision to reject totally the concept of apartheid, in that it cannot be reconciled with the Word of God.

2)In affirmation of their community in Christ, it was decided unanimously that anyone, of any capacity, status or standing, is duty bound to submit to the authority (of the State) and to honor and respect it, and obey it in all that does not conflict with the Word of God (Art. 36, The Netherlands Articles of Faith) but if any State body advances anything which conflicts with the Word of God, it is the duty of the Christian to submit himself to God’s Word and Will. (Acts 5: 29, ‘We ought to obey God rather than men’.)

3)That all those things which promote injustice and unfairness should be opposed in a Christian manner, since they cause social and class conflict and racial hatred; thus we find a hate existing between one part of the nation and the other. Opposition to this should shun all forms of bloodletting, since Christ’s blood has been shed for all time, and the shedding of further blood will not solve problems.

5)We do not believe that the statement of October 10, 1973, and this one, can disturb the relationship between the D.R.C. in Africa and the D.R.C. as far as mutual relations and financial help are concerned. But the fraternal believes that help of any which the D.R.C. offers to the D.R.C. in Africa should not have the aim of supporting apartheid, but rather of promoting the Kingdom of God in this world. (Matthew 28: 19)