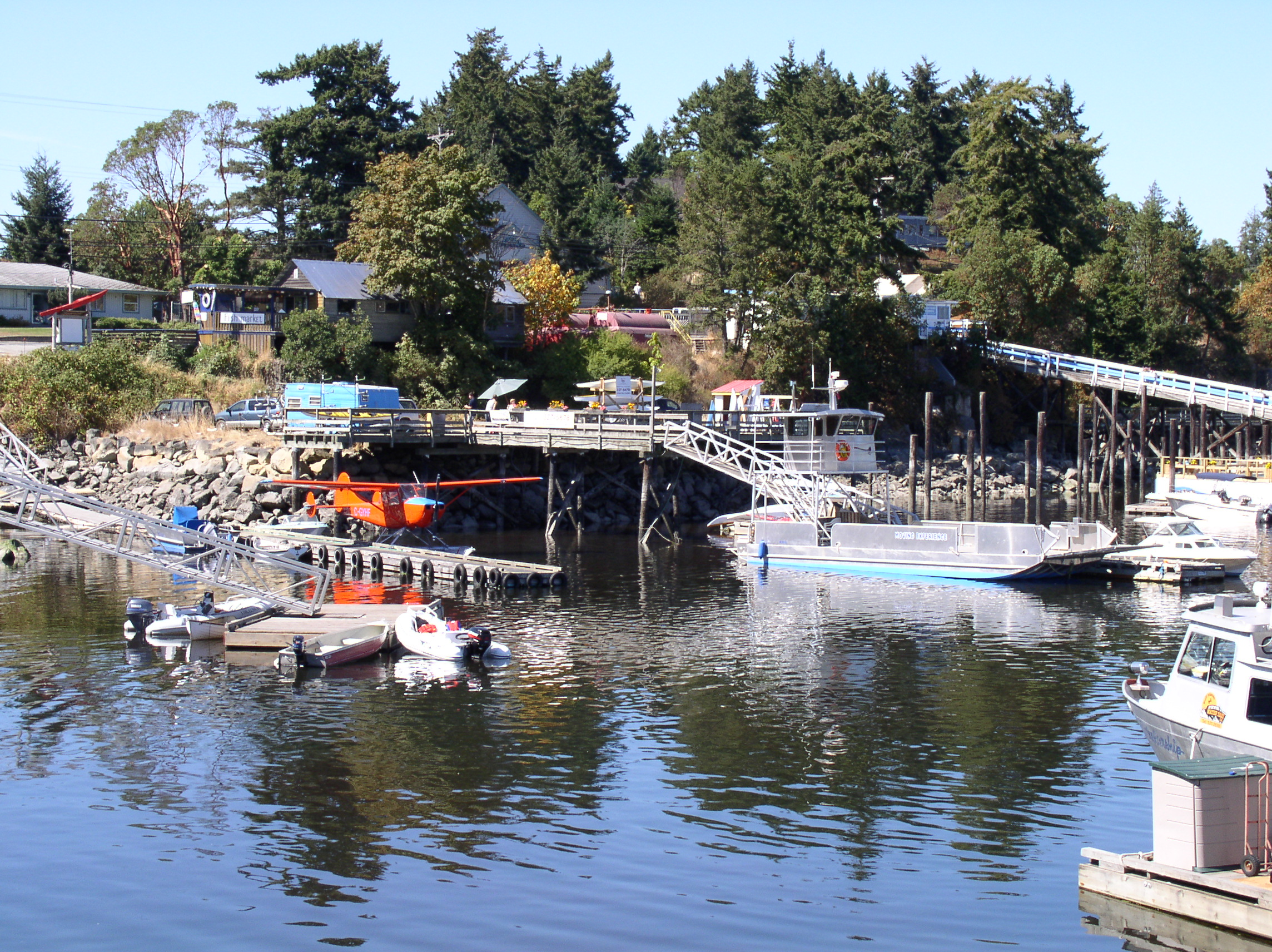 Now known as an upscale tourist destination, few people realize that Saltspring Island, British Columbia was seen as a land of freedom and of opportunity for many blacks in the mid-19th Century.  It was a new frontier where blacks were granted rights by the British that had been denied to them in the United States.

In the 1850s, Saltspring Island was an attractive place to settle because of its fertile soils and rich farmland.  The island had two major settlements – the Begg’s and the Ganges-Vesuvius Bay.  Canadians, Europeans, British settlers and their Aboriginal wives first established themselves at Begg’s Settlement.  The Ganges-Vesuvius settlement was made up of primarily black citizens.

In 1858, blacks from California were invited by British Columbia Governor James Douglas to take up land in the new colony.  In the United States, many blacks were denied rights such as citizenship rights, suffrage rights, and the right to homestead land, and they saw British Columbia as a place of freedom.  Upon welcoming black settlers to Saltspring Island, James Douglas distributed land to the new settlers, allowed new black citizens the right to vote, and allowed black male citizens to become part of the local militia.

Among the black families that lived on the island were the Starks, the Harrisons, the Robinsons and the Copelands.  Black families, like other families, had the right to take up country lands under the British homesteading system.  As long as they would clear, fence, and build on their lands they could purchase them for low and deferred prices.

There was not much racial or integration tension on Saltspring Island, but between August 1867 and December 1868, there were three brutal murders in the tiny community of Vesuvius Bay that struck fear in the settlers.  The murderers were suspected to be coastal Natives.  This was the start of the racial tensions in the area that threatened social cohesion among the settlers.

Despite this incident and the resulting tension, blacks continued to reside on Salt Spring Island although in dwindling numbers as the younger people moved away to Victoria, Vancouver, and on occasion to the United States.