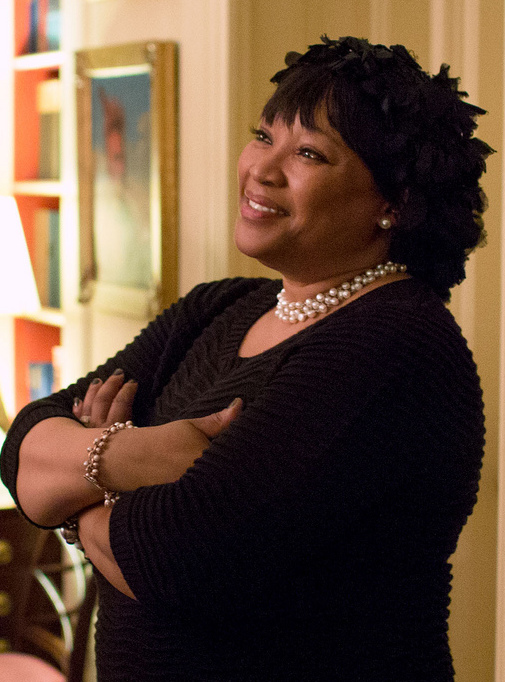 Zindziswa “Zindzi” Mandela was born on December 23, 1960 in Soweto Township near the South African city of Johannesburg to former South African President Nelson and freedom fighter Winnie Mandela. On July 13, 2020, Zindzi Mandela died at a hospital in Johannesburg at the age of 59. The family revealed that she tested positive for COVID-19 on the day of her death.

Mandela was eighteen months old when her father was sent to prison and was three when he was sentenced to life on Robben Island. She was often cared for by her sisters in her youth when her mother was sent to prison for her continued opposition to apartheid. When her mother was banished to the Orange Free State, one of the previous four provinces of South Africa, Mandela was sent to live there. At the age of twelve, Mandela wrote to the United Nations, asking for clemency for her parents from the South African authorities. She completed her education at a boarding school called The Waterford KaMhlaba United World College of Southern Africa in Swaziland, and wrote poetry that was published in the book Black As I Am in 1978.

Mandela then attended the University of Cape Town, earning her Bachelors’ in Law degree in 1985. She then became her father’s emissary and anti-apartheid activist in her own right and was chosen to read his refusal letter to an offer of conditional release in 1985 in Soweto. As a member of the Release Mandela campaign, Mandela was recruited as an underground operative for the uMkhonto we Sizwe, the armed wing of the African National Congress (ANC). Mandela served as a stand-in First Lady of South Africa between 1996 to 1998, a period of time when her father was unmarried, and also served as Deputy President of the Soweto Youth Congress.

Mandela was first married to Zwelibanzi Hlongwane in 1982, but later divorced. She married Molapo Motlhajwa in March 2013. In 2014 Mandela was appointed South Africa’s Ambassador to Denmark. In June of 2019, Mandela was scrutinized for harsh words on her Twitter account, calling for the return of the white-owned land to South Africa’s dispossessed Black majority. She was subsequently ordered by Foreign Minister Naledi Pandor to “conduct herself as a diplomat,” to which Mandela replied the she was not accountable to any white man or woman for her personal views. She was set to take on the post as ambassador to Liberia at the time of her death.