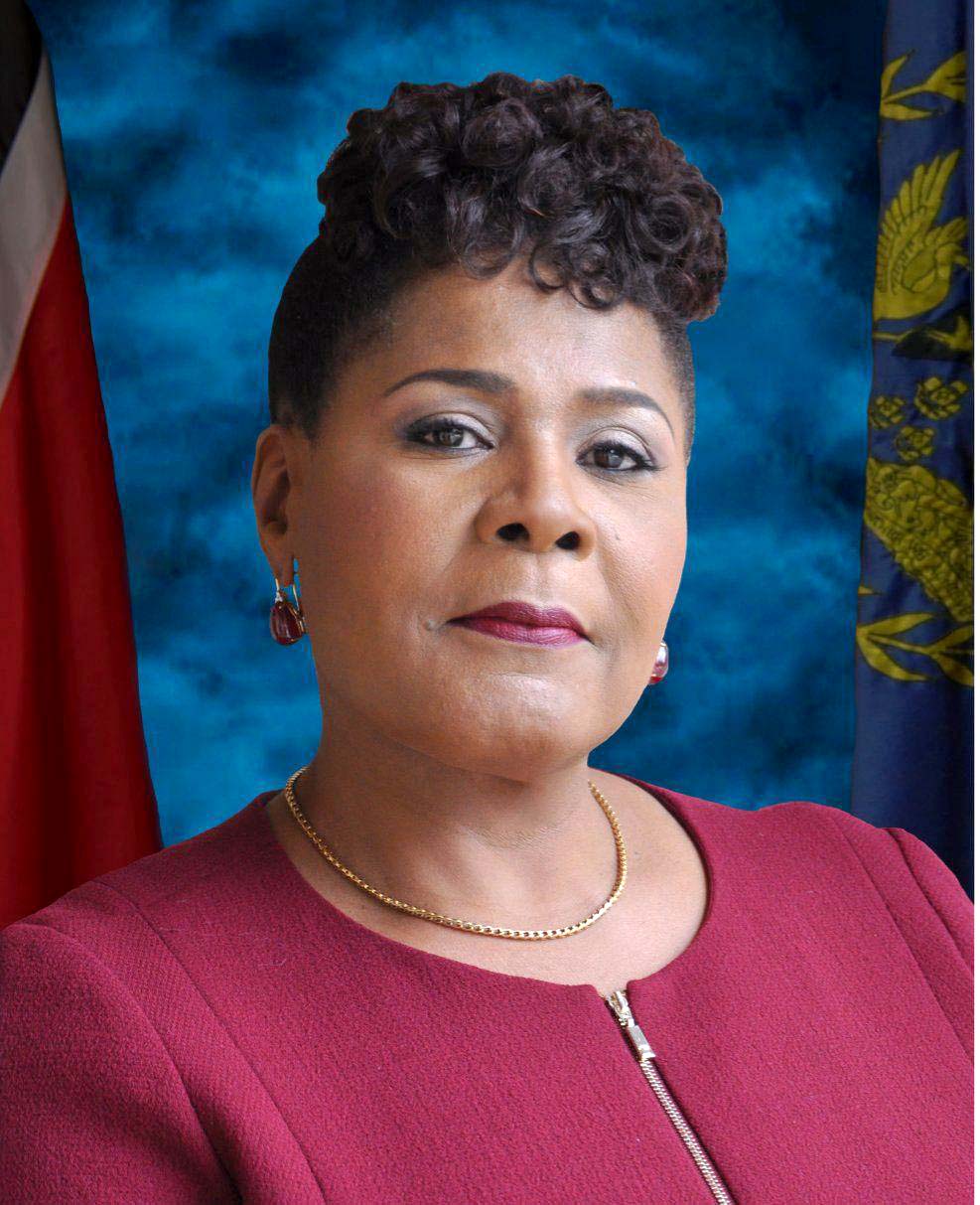 Paula Mae Weekes was born in Trinidad and Tobago on December 23, 1958. She attended Tranquility Government Primary School and Bishop Antsey High School in Port of Spain, the nation’s capital. Weekes earned her Bachelor of Laws degree at the University of the West Indies, Cave Hill in 1980, and a Legal Education Certificate from the Hugh Wooding Law School (HWLS), St. Augustine, Trinidad and Tobago, in 1982.

Beginning in 1982, she worked in the Office of the Director of Public Prosecutions as State Counsel I for 11 years. She resigned in 1993 and went into private law practice. She was appointed a Judge at the Criminal Division of Trinidad’s High Court in 1996, making her the fifth female judge elevated to the position. Weekes was appointed Judge on the nation’s Appeal Court in 2005, and served in that position until her retirement in 2016. Weekes served briefly as acting Chief Justice of the Trinidad and Tobago Supreme Court in August of 2012. She was then invited to join the Appellate Branch of the Judiciary of the Turks and Caicos, making her the first woman to serve in that capacity. She resigned in January of 2018.

Additionally, Weekes has served as Chancellor, the highest position, to the Anglican church for the past twenty years, and Superintendent of Sunday School at the All Saint’s church she attends in Port of Spain. Justice Weekes was made a Fellow of the Commonwealth Judicial Education Institute in 2000. She also served as Executive Director of PMW Criminal Justice Consultancy and Training and Course Director for Ethics Rights and Obligations of the Legal Profession at her alma mater, Hugh Wooding, from 2010 to 2016.

On January 5, 2018, Weekes was put forward as a presidential candidate by the People’s National Movement government of Prime Minister Keith Rowley in hopes of reaching a consensus with the United National Congress-led parliamentary opposition of Kamla Persad-Bissessar, which later endorsed her nomination.

As Weekes was the only nominated candidate on election day, she was deemed elected without the need for a vote. She took office on March 19, 2018 and became the first woman to hold the office of President and the nation’s second female head of state, after Queen Elizabeth II. Currently, Weekes is a Diego Martin resident. She is single and has no children.

Despite making history, Weekes is taking office at a challenging time for the nation. She replaces Anthony Carmona who left the nation facing an extremely high murder rate. Nearly 400 people in Trinidad were victims of homicide in in 2017, according to the local newspaper, the Trinidad Guardian. She’ll also have to tackle a growing unemployment rate which rose to 5.3 percent in the second quarter of 2017.