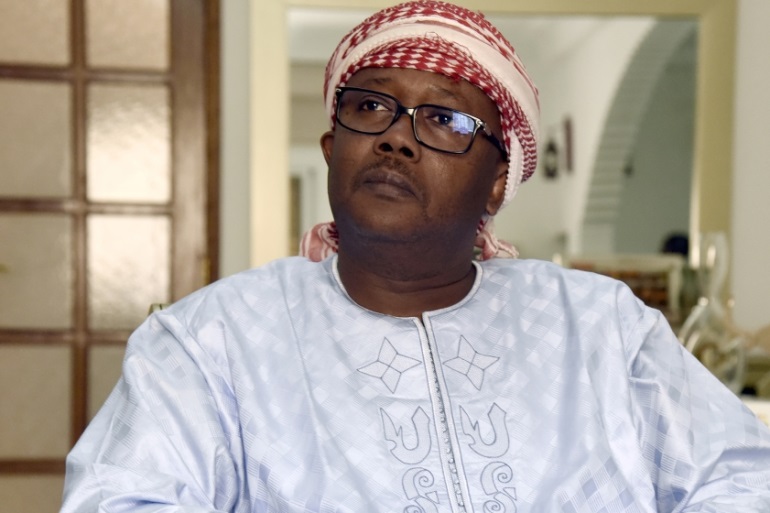 Umaro Mokhtar Sissoco Embaló has been serving as the President of Guinea-Bissau since February 27, 2020. Embaló was born on September 23, 1972, in the capital city of Bissau. Ethnically his family is a part of the Fulani people. He has a BA in international relations from the Higher Institute of Social and Political Sciences at the Technical Institute of Lisbon (Portugal). He received both his master’s degree in political science and his doctorate in international relations from the Complutense University of Madrid in Spain.

Embaló served in the military and studied national defense and national security in Japan, France, Spain, Belgium, Israel, and South Africa. He achieved the rank of Brigadier General in the Guinea-Bissau Army before retiring in 2012. That year he began his political career with his appointment as State Minister. Embaló continued to work with the government, specializing in African and Middle Eastern affairs and international operations and development. He also launched several businesses. Embaló has served as an advisor to the President, Speaker of Parliament, and Minister of African Affairs of Guinea-Bissau.

In December of 2016, Embaló was appointed Prime Minister of Guinea-Bissau by former President José Mário Vaz. It was the fifth appointment of a Prime Minister in one year for the troubled country. He held the position until January 2018 when he was replaced due to disagreements with the President. Guinea-Bissau has been plagued with instability and military coups since its independence from Portugal in 1974, and Embaló has been involved in a political power struggle since 2015.

In 2019 Embaló ran for President and in the first round of votes, he received 27% of the votes, putting him in second place. In the second run-off election, Embaló beat contender Domingos Pereira with 54% of the vote, to become the 6th President of Guinea-Bissau.

An attempted coup in 2012 led to the Economic Community of West African States (ECOWAS) to station troops in Guinea-Bissau. They finally left in 2019 after Embaló swore himself in as President despite opposition from groups both within and outside his party. Unrest continues. On February 1, 2022, several members of the President’s security force were killed in an unsuccessful coup to oust Embaló. Umaro Embaló currently lives in Gabú, Guinea-Bissau with his wife, Dinisia Reis.