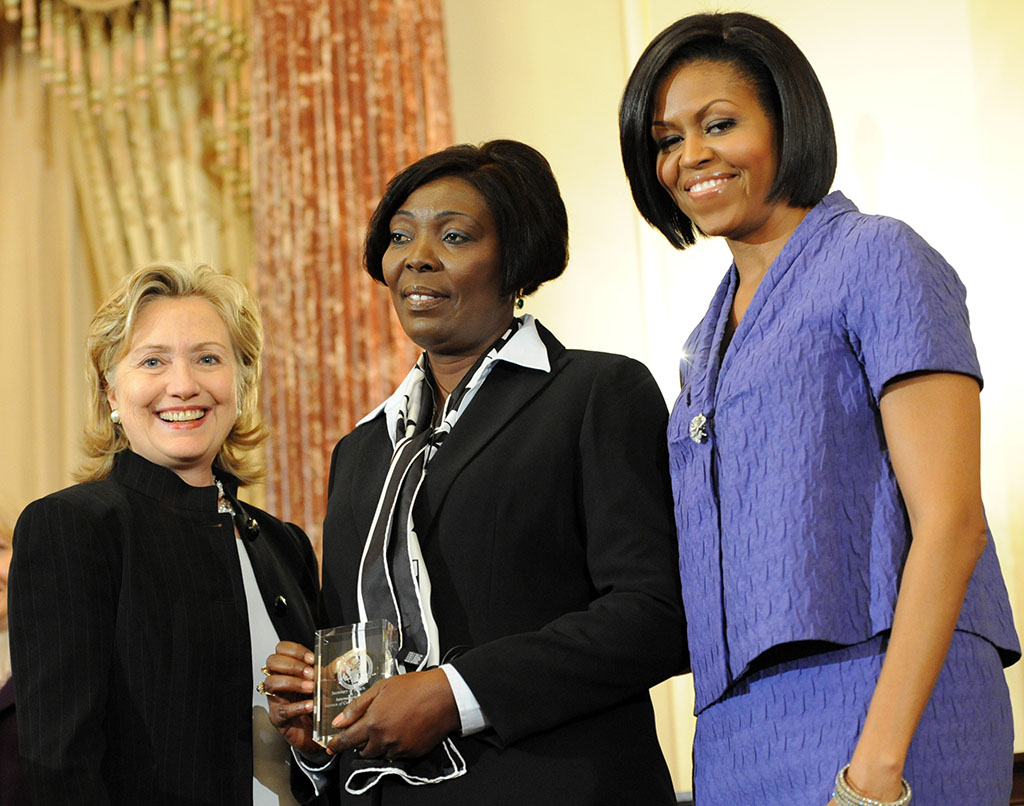 Haitian migration to the Dominican Republic has a long and troubled history rooted in the differences between Spanish colonialism in the Dominican Republic and French colonialism in Haiti. Tensions were also generated when newly-independent Haiti overran and controlled what was then the Spanish colony of Santo Domingo between 1801 and 1844. One legacy of these colonial histories is the anti-blackness discrimination directed toward Haitians and Haitian-descended Dominicans, which persists to this very day.

Against this background, at the age of thirteen, Sonia Pierre organized her first five-day rally to protest the poor living conditions in the bateys. She was arrested, but the public attention her actions brought ensured a wage increase for the sugar workers. In 1983, 20-year-old Pierre founded the Movimiento de Mujeres Dominco Haitianas (MUDHA, the Movement of Dominican Women of Haitian Descent). Initially, the organization focused upon women’s health, family planning, and educational opportunity. Later, it expanded to include fighting sexism and anti-Haitian prejudice more broadly. As Pierre’s political consciousness and activism grew, she began to emphasize citizenship rights, both legal and cultural, of Haitian migrants in the Dominican Republic and their children who, according to the constitution, were supposed to be citizens of the country.

Hoping that appealing to the international community would help her cause, in 2005, Pierre initiated a case brought before the Inter-American Court of Human Rights regarding two ethnic Haitian children who had been denied birth certificates in the Dominican Republic. She won the case but unfortunately Dominican government authorities refused to accept the ruling and proceeded to enact harsher laws invalidating the citizenship rights of her people.

Sonia Pierre’s dedication to activism was recognized: in 2003 she received an award from Amnesty International; in 2007 she received the Robert R. Kennedy Human Rights Award; in 2010 Haiti gave her the Order of Honour and Merit in the rank of Knight of the Republic; and in 2010, First Lady Michelle Obama presented her the International Women of Courage Award.