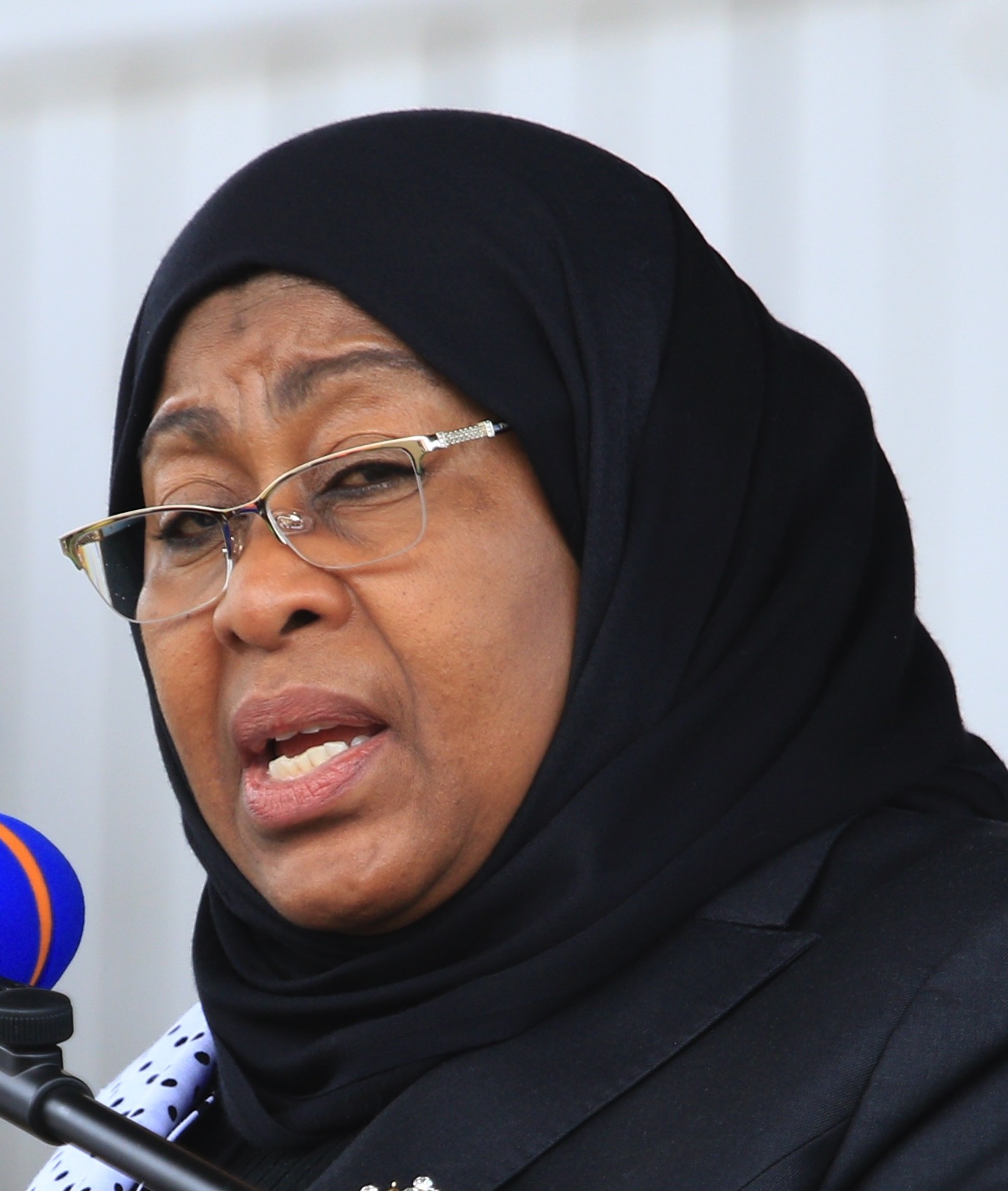 On March 19, 2021, Samia Suluhu Hassan became Tanzania’s president following the death of President John Magufuli from heart failure on March 17. Hassan, the sixth president of Tanzania, and the first woman to head this nation was born in the town of Makunduchi, Tanzania which is located on the island of Zanzibar, on January 27, 1960. Her mother was a homemaker, and her father was a schoolteacher. After completing her secondary education in 1977, Hassan obtained an advanced diploma in public administration in 1986 from the Institute of Development Management (now Mzumbe University). She also earned a post-graduate diploma in economics from the University of Manchester in England in 1994. Before launching her political career, Hassan worked for the United Nations World Food Program and as an administrator for the Ministry of Planning and Development. Hassan married Hafidh Ameir, an agriculturalist, in 1978. They have four children.

Hassan’s political career began in 2000 when she was elected in a special election to Zanzibar’s House of Representatives. Despite Tanzania’s quota that women comprise a minimum of 15 percent of the total body in parliament, Hassan faced sexism from male members. For the next decade, however, under President Amani Karume, Hassan also served as Minister of Gender and Children and Minister of Youth Employment and Tourism. At that time, she was the only high-ranking woman in the cabinet.

From 2010 to 2015, while serving in parliament, Hassan was also Minister of State in the Vice President’s office under President Jakaya Kikwete. While serving as Vice-Chairperson of the Constituent Assembly, Hassan was tasked with revising the country’s constitution. Determined to further understand and enhance Tanzania’s economic policies, Hassan acquired a Master of Science in Community Economic Development in 2015 through a joint venture between the Open University of Tanzania and Southern New Hampshire University. During this same year, Hassan also made history as Tanzania’s first female vice president to President Magufuli. In this role, Hassan she represented the president at high-profile events, including the Southern African Development Community Summit held on November 7, 2019, and the Twenty-First Summit of the East African Heads of State held on February 27, 2021.

Affectionately referred to as “Mama Samia,” Tanzanians now view Hassan as the president who will mend the country’s political divisions. Since 1977, the authoritarian Chama Cha Mapinduzi (CCM) party has repressed many opposing groups and currently holds an overwhelming majority in parliament. In 2017, while still serving as vice president, Hassan made headlines by making a controversial visit to opposition leader Tundu Lissu in a Dar es Salaam hospital after he survived an assassination attempt, which many believed was sanctioned by the CCM.

Former President John Magufuli was reelected to a second five-year term in October 2020. Hassan will serve the remaining years of his term. She intends to augment the country’s pandemic response and boost its economy, which will include continuing to build a $3.5 billion crude oil pipeline.