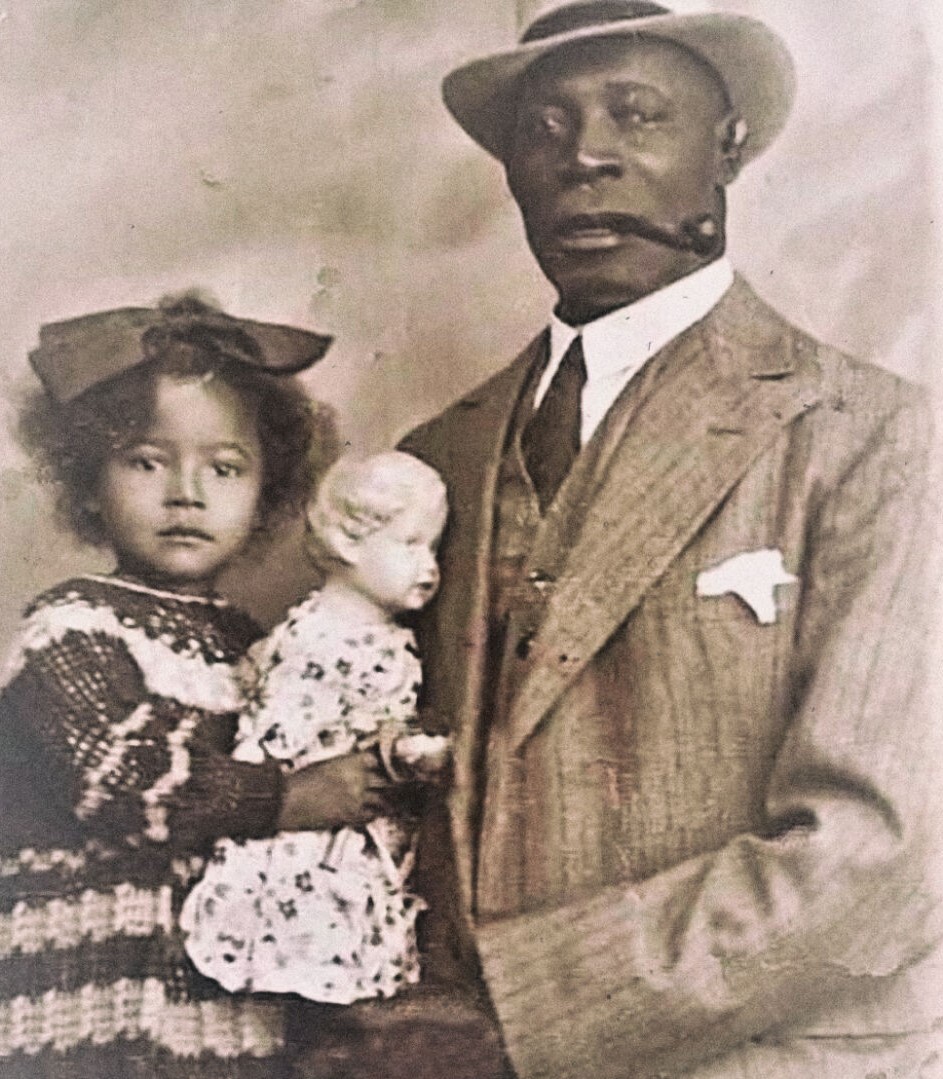 Sam Sandi was born in Cameroon in 1885, barely a year after Germany had invaded the central African nation. Though Sandi’s time in his homeland certainly impacted the person he would become, the story of his adolescent years there remains unknown.

Existing records of Sandi originated during World War I when his region of Cameroon was under French occupation. The French Army enlisted the teenager to fight in Europe against German and Austria-Hungarian forces. While in combat for the French, Sandi was captured by the German Army in Wielkopolskie, Poland, and detained at a prisoner-of-war camp in Poznań, a Polish province in west-central Poland. The details of his stay in this camp are murky.

In 1919, Polish insurgents freed Sandi from the camp during the Greater Poland Uprising. Rather than returning to French-controlled Cameroon, he remained in Poland and served in the Polish Army. Some hypothesize that the African might have been a cook or driver for the Poles rather than a combat soldier, but Sandi’s reputation as one who took on the Polish fight as his own supports the theory that he did actually engage in combat. Whatever his role, it is clear that Sandi found solitude in the company of the Polish and joined their efforts willingly.

In the years following the Greater Poland Uprising, Sandi settled in Poznań where he taught English classes. During his teaching years, he met and married Łucja Woźniak, a Polish woman from Gniewkowo who was his former student. Through the influence of his young wife, Sandi converted to Catholicism and was baptized, choosing the name Jozef as a marker of his spiritual rebirth. Despite the disapproval of Woźniak’s family, Sandi and Woźniak had two daughters, Gabrysia and Krystyna, the former of whom died as a child. Krystyna’s descendants reside today in Germany and Poland.

Many contemporary accounts of Sandi focused on his appearance: tall, muscular, pleasing to the eye. He was, in fact, a successful wrestler (comparable to current-day boxing) and supported his family financially through his many victories, which collectively earned him the nickname ‘Iron Man.’

Jozef Sam Sandi was 52 years old when he died from a cerebral hemorrhage in 1937, just two years before Nazi Germany occupied Poland. The inscription on his grave in Poznań most succinctly summarizes his life: “African, citizen of the Republic of Poland. A soldier of the forming Polish Army fighting for the creation of Polish borders. A boxer, wrestler, ‘Iron Man’ and a loving father.”