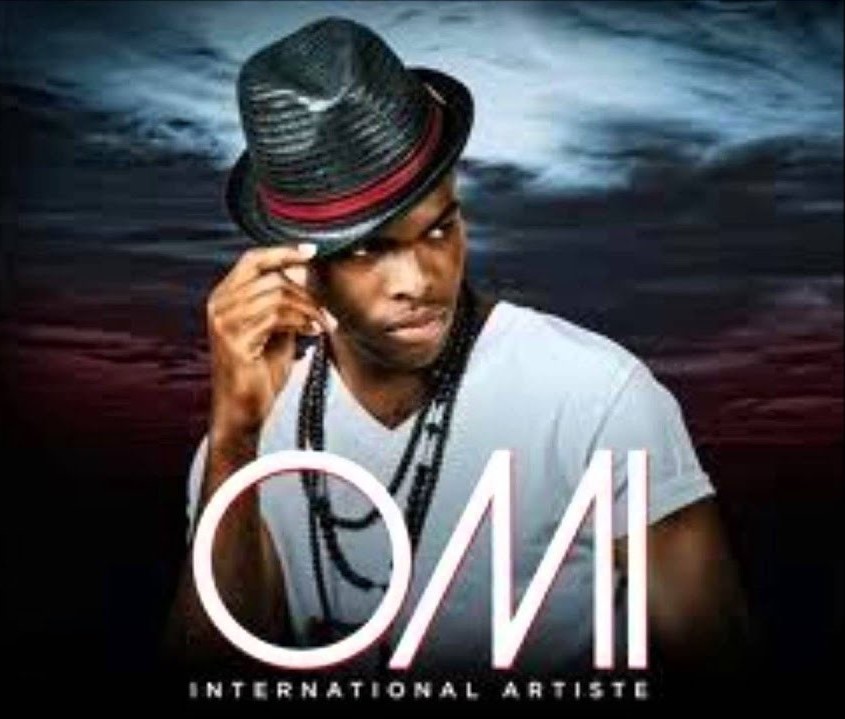 Composer, lyricist, vocalist OMI was born Omar Samuel Pasley on September 3, 1986, in May Pen, Clarendon, Jamaica, to Kenroy Pasley, a musician, and Rachel Pasley. Omi is the youngest of four children, and his early education began at May Pen Primary School in 1992. By 14, he had composed music and community members sang and hummed his merged melodies of ska, mento, reggae, dancehall, and pop. He was always the popular singing act in church and school extravaganzas. In 2001 he graduated from Garvey Maceo High School, receiving the General Certificate of Secondary Education. Afterward, he moved to Rochester, New York, with an aunt. Upon her death, he returned to Jamaica in 2004 at 18. Back in Jamaica, OMI worked as a Graphic Artist at the Super Plus Supermarket in May Pen.

Discovered by Clifton Dillon, a dancehall impresario, OMI’s first recorded single was “Standing On All Threes.” He signed with the Oufah Records label and released a music video. OMI wrote other songs that were primarily hit across Jamaica such as “Fireworks,” “Take It Easy,” and “Color of My Lips.” He composed the hit reggae-pop single “Cheerleader” in 2008 and released it in 2012 in Jamaica.

In 2014, Ultra Music commissioned DJ Felix Jaehn to do a remix for “Cheerleader” which became an international hit, first in Sweden and then reached no. 1 in the UK and on the Billboard Hot 100 chart in the US. Between 2014 and 2015 it sold five million records worldwide. OMI’s “Cheerleader” single became the biggest hit in the United Kingdom written and performed by a Jamaican artist. In 2015 OMI signed to Ultra Music in 2015 and released his debut studio album Me 4U. “Hulu Hoop” from that album peaked at no. 75 UK and no. 116 on the US. Billboard chart.

“Cheerleader’s” international popularity continued into 2016 as the record topped the charts in, Dubai, France, Italy, and Germany. Apparently OMI’s “Cheerleader” despite its remarkable global success was headed for one-hit-wonder status as the Jamaican artist, while continuing to tour, has not produced any new music since then.