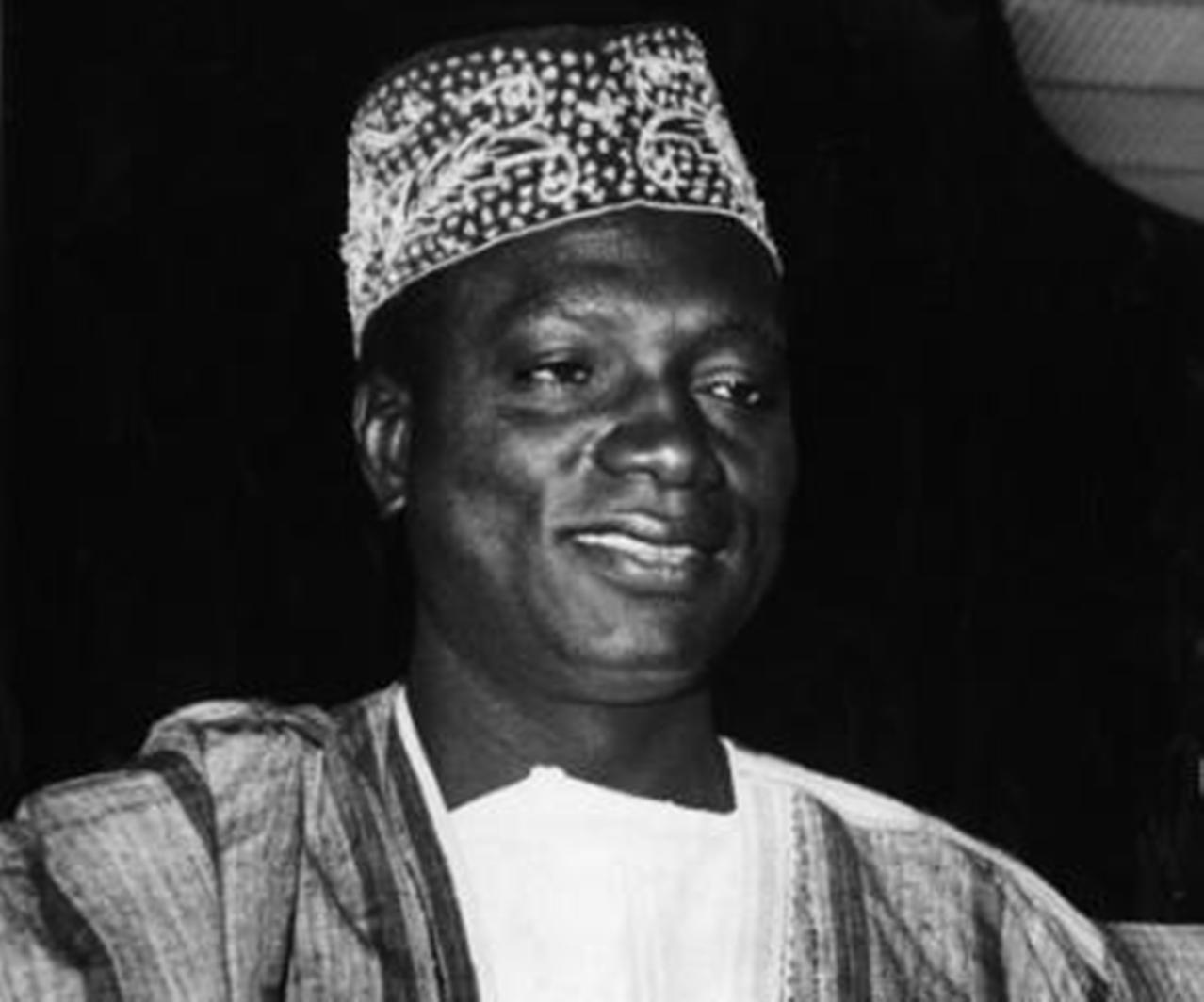 Modibo Keita, the first President of Mali, was born on June 4, 1915, in Bamako-Coura, Upper Senegal and Niger (current Mali). He was the son of Daba Keita and Fatoumata Camara. His family claimed direct descent from Sundiata Keita the first ruler of the Mali Empire in the 13th century. Keita’s dynasty ruled the Mali Empire from the 11th to 17th centuries. When Keita was a child, today’s Mali was a colony of France known as French Soudan, part of French West Africa.

Keita received primary education in Bamako, the capital of the colony. He then entered the prestigious Ecole Normale William Ponty in Dakar, Senegal where he was at the top of his class. After completing his education and teacher training, he taught at schools in Bamako, Sikasso, and Timbuktu, Mali.

Keita became involved in politics as one of the founders of the Union of French West African teachers which advocated for higher wages and better working conditions for teachers throughout French West Africa. In the 1940s he joined a communist study group and in 1943 he helped produce an anti-colonial magazine. In October of 1946, he joined the African Democratic Rally party and soon afterward was elected major of Bamako the capital of French Soudan. In 1948 he was elected to the territorial assembly and re-elected in 1956 and 1957. He also served as a member of the French National Assembly and, later, as President of the Mali Federation.

Unlike other former French colonies in West Africa, Keita’s government developed close political and economic ties with the Soviet Union and other communist countries while distancing itself from France and the West. Although claiming to be nonaligned, the government was closely allied with communist states. French civil servants in the colonial government were replaced by Malians. Most sectors of the economy were controlled by the state. Keita’s radical social and economic policies created widespread discontent which was further exacerbated by a “cultural revolution” launched in 1967.  The military became increasingly uneasy with Keita’s rule and on November 19, 1968, they launched a coup that overthrew his government. Led by Lieut. Moussa Traoré, the officers formed a 14-member Military Committee of National Liberation.

Like many African Muslim men, Modibo Keita had several wives simultaneously including Mariam Travele, Fatoumata “Didi” Haldara, and Fatoumata Diallo. The number and names of his children are not available.