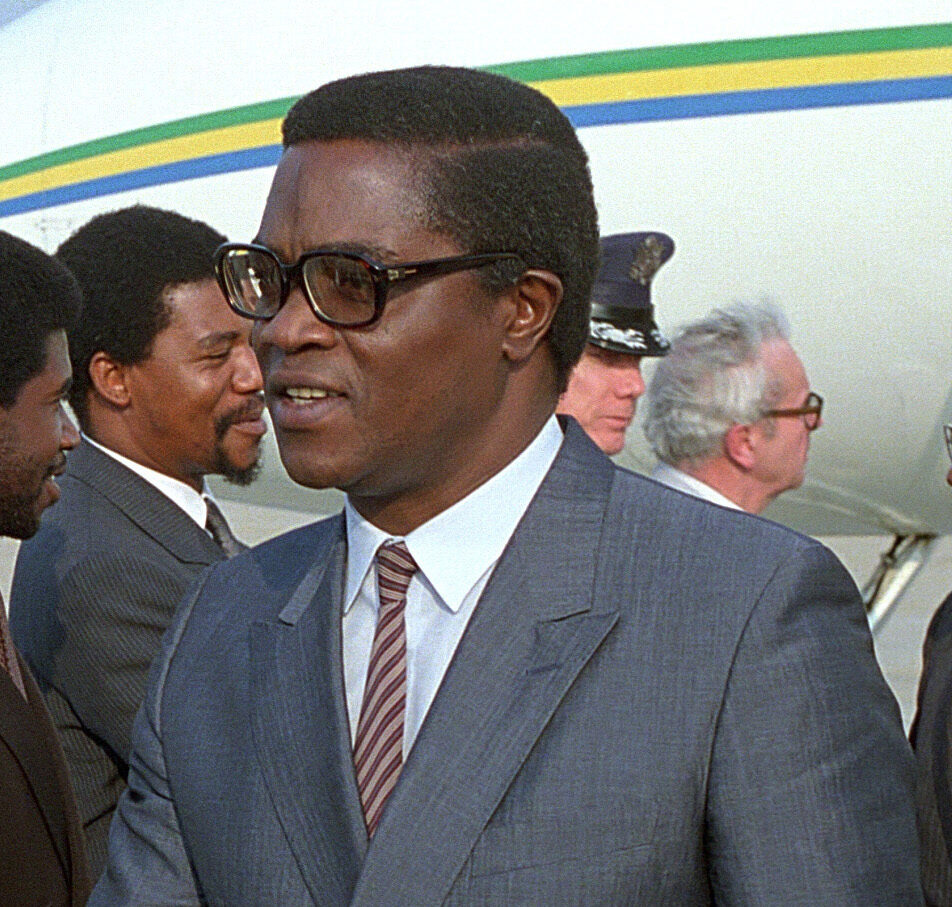 Pinto da Costa pursued higher education in the German Democratic Republic (East Germany). Trained as an economist, he returned to Sao Tome and Principe and in 1960 became one of the founders of the Movement for the Liberation of Sao Tome and Principe. This party was modeled after similar liberation movements that had formed in Mozambique, Angola, and other Portuguese colonies. However, it did not engage in guerrilla warfare against the Portuguese administration.

Manuel Pinto da Costa was elected President in 1975. Pinto da Costa was an authoritarian president. He created a one-party socialist state, initially following the eastern European communist model of development and organization (a reflection of his training in East Germany). These policies lead to economic decline and dissatisfaction with Pinto da Costa’s leadership and administration. In response to public pressure, he liberalized the economy in 1985, and in 1990 opposition parties were legalized. He also did not contest the 1991 election.

In 1996 Manuel Pinto da Costa ran for President. He lost the election but garnered 47% of the vote. He ran again in 2001 and lost.

In 2011 Pinto da Costa ran as an independent candidate for President. He won in a run-off election. Some feared he would revert to his authoritarian ways but that did not happen. He carried out a campaign against corruption in the government. In 2016 he ran for re-election but did not win the contest.