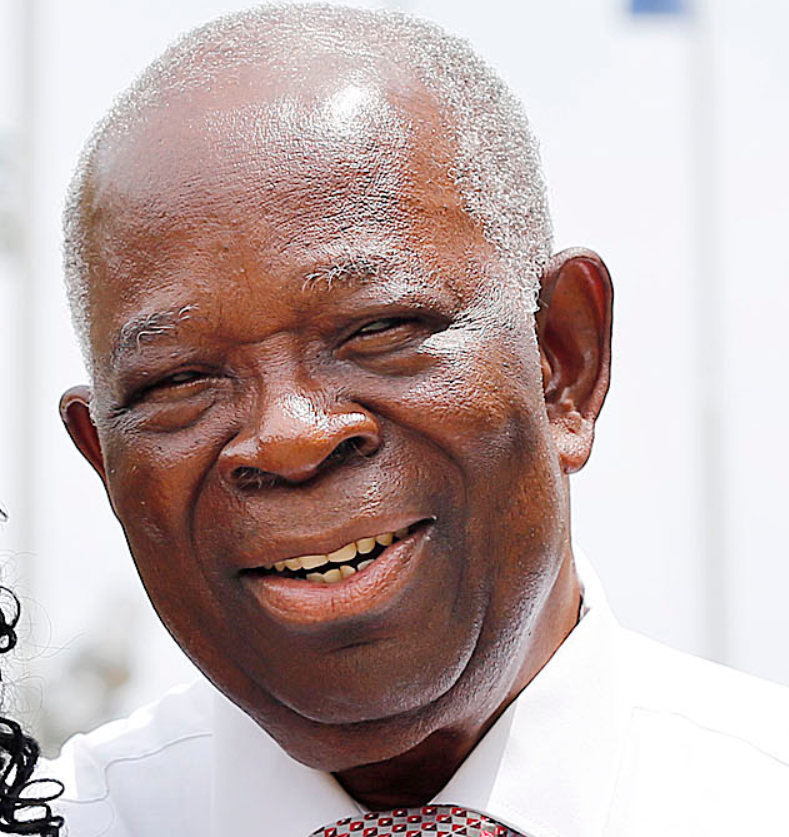 Emmanuel Abu Kissi, a prominent convert to the Church of Jesus Christ of Latter-day Saints (LDS), was born in 1938 in Abomosu, Ghana. He married Benedicta Elizabeth Bamfo in June 1970, and they are the parents of seven children. Kissi attended medical school in London, England, and there came into contact with missionaries of the Church of Jesus Christ of Latter-day Saints (also known as Mormons) and converted to the faith in February 1979, just eight months after the church lifted the restriction on black men receiving the priesthood.

Following completion of his medical training, Dr. Kissi returned to Ghana in 1979 and was surprised to learn that there was a sizable Mormon population (approximately 1,723 members) in the nation. On May 4, 1980, a small LDS congregation was officially organized in Accra, Ghana, and Kissi was sustained to lead the group as its first branch president. Dr. Kissi soon presided over several congregations, first as district president in 1982 and then as a counselor in the mission presidency in 1983.

As the church grew in Ghana, Dr. Kissi continued his medical practice, building a medical clinic and managing a hospital which he renamed the Deseret Hospital after the word for honeybee in the Book of Mormon. Kissi assisted with charity medical care and gave food supplies to malnourished patients and their children.

Between June 14, 1989 and November 30, 1990, the government of Ghana announced all church meetings were illegal and expelled all foreign missionaries from the LDS Church, as well as Jehovah’s Witness, Nyame Sompa Church, and Jesus Christ of Dzorwulu churches. This time period is known locally as “the freeze.” LDS church buildings were desecrated, and the government confiscated and sold at auction chickens grown at LDS Church farms. Dr. Kissi’s brother was jailed for holding church meetings after the ban, and Dr. Kissi’s son, Eric Yaboah Kissi, was killed in an auto accident during the freeze. (Because Dr. Kissi’s movements were limited, an inexperienced driver had been driving Eric.)

Dr. Kissi was called as acting mission president in Ghana during the freeze and advised LDS members there that they could not congregate or hold church meetings. He directed them to worship at home with their families while the freeze on church activities was in effect. After the freeze, Dr. Kissi was called as the first general authority from Ghana, serving as a regional representative from 1991 to 1998 in the Third Quorum of Seventy. Dr. Kissi assisted with translation of the LDS temple ceremonies into two Ghanaian languages, following Church President Gordon B. Hinckley’s announcement of a temple in Ghana. In 2002 Kissi was called to serve as a stake patriarch, giving special blessings to church members in Ghana.