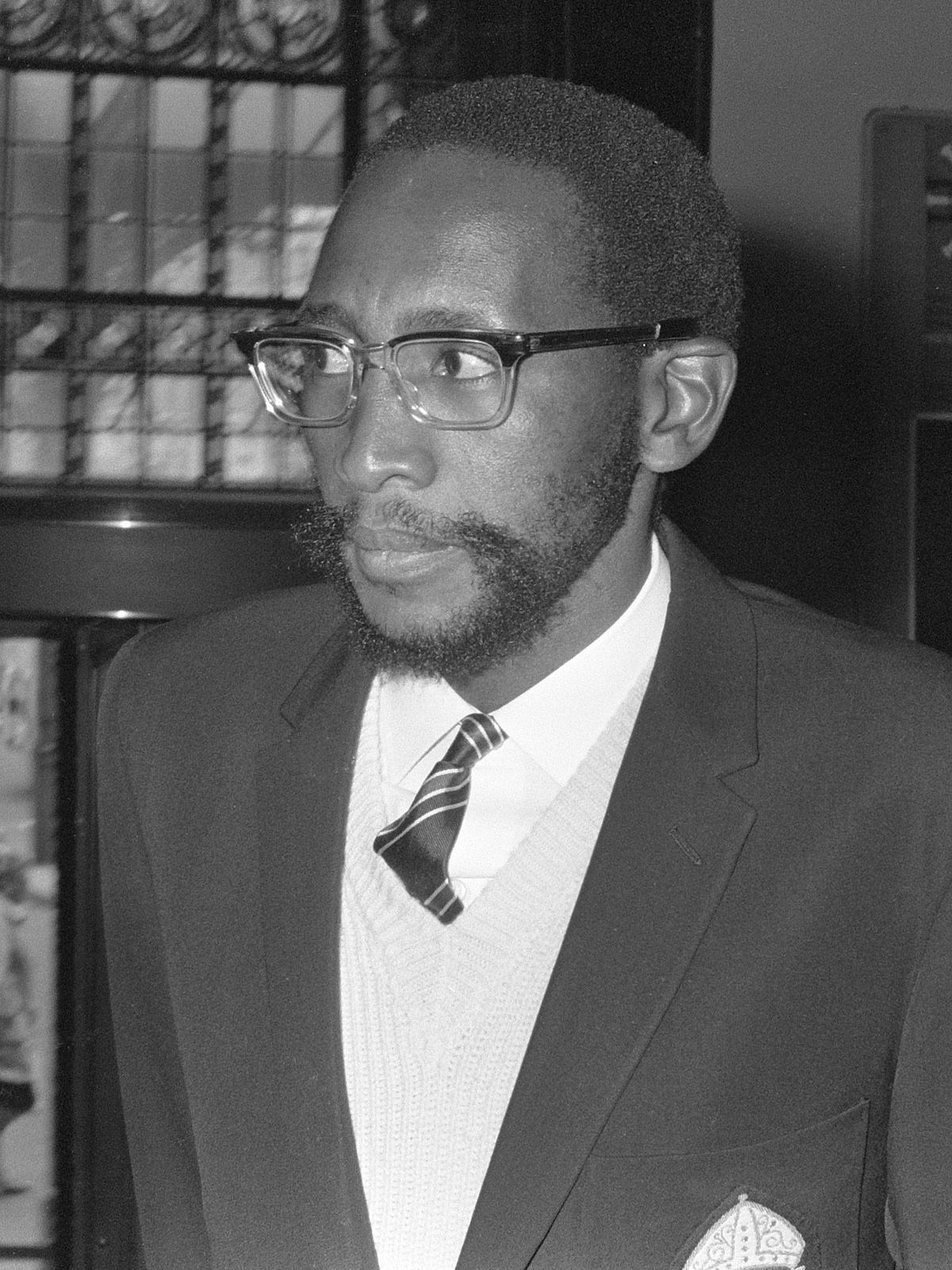 Constantine Bereng Seeiso, the future King Moshoeshoe II, was born on May 2, 1938, at Thabang, Basutoland (then a British Protectorate which is known as Lesotho today). He was the eldest son of Paramount Chief Seeiso (Simon Seeiso Griffith) and Mofumali Mabereng. He was educated at the Catholic Missionary Centre at Roma, outside Maseru, the capital of Basutoland but attended high school in England at Ampleforth College in York, England. The prince then attended Corpus Christi College, Oxford, England.

Following the death of his father in 1960, the future king became Paramount Chief of Basutoland He supported the struggle against British colonial rule in his country and against apartheid in South Africa, the larger nation that encircled his small country. Basutoland gained independence in 1966 and changed its name to Lesotho.

After gaining its independence, Seeiso became king of the new country and took the name Moshoeshoe II in honor of the founder of his dynasty. Lesotho initially had a constitution and an elected Prime Minister and parliament. Disagreement soon arose between the Prime Minister, Leabua Jonathan, and the young King over the power and authority of each position. In December 1966, King Moshoeshoe II was placed under house arrest by the Prime Minister. He was released a month later after agreeing to honor the constitution and recognize the executive powers of the Prime Minister. Over the next few years, the government felt that the King had not kept his promise and in 1970 he was forced into exile in the Netherlands. After eight months in exile, he was allowed to return to Lesotho as the constitutional monarch and head of state.

In 1986 Major-General Metsing Lekhanya led a coup that overthrew the elected government. The new government increased the King’s powers but the alliance grew sour and in 1990 King Moshoeshoe was again forced into exile. When Moshoeshoe refused to accept a limitation on his powers, Lekhanya replaced the monarch with his son, Prince Bereng Seeiso, who was proclaimed King Letsie III.

In 1993 the young King Letsie III tried to interfere with the government of the popular, newly elected Prime Minister Ntsu Mokhehle. Under pressure from his subjects and neighboring African governments, King Letsie III abdicated in favor of his father. In 1995 King Moshoeshoe II was again installed as King and head of state. Within a year King Moshoeshoe II was killed in an automobile accident in the Maluti Mountains of Lesotho on January 6, 1996.