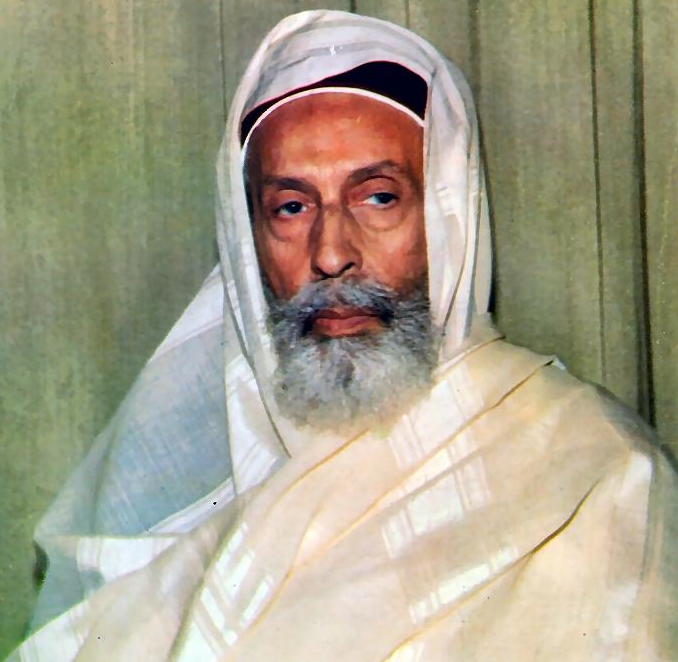 King Idris I of Libya (Wikipedia)

Muhammed Idris as-Senussi was born on March 12, 1889, or 1890 in Al Jaghbub in Cyrenaica (a province of the Ottoman Empire in today’s Libya). His parents were Muhammed al-Mahdi as-Senussi and Aisha bint Muqarrib al-Barasa. Idris was the grandson of the founder and chief of the Senussi Sufi order of Islam. In 1902 his father died, and his cousin ruled as regent until 1916 when Idris became chief of the Senussi order. By 1920 he had taken the title of emir (political head) of Cyrenaica.

After World War 1 the Ottoman Empire ceased to exist and the independent nation of Turkey seceded it. Turkey ceded their provinces of Cyrenacia, Tripolitania, and Fezzan to Italy. Collectively these three provinces were termed Libya. The Italians allowed Idris considerable autonomy over his territory and in 1922 he extended his rule over Tripolitania. However, later that year Benito Mussolini came to power in Italy and was determined to take direct control over the three portions of Libya. The Italians brutally subjugated the Libyan people. Many were held in concentration camps and over 12,000 were executed. Idris fled to Egypt in December 1922.

After Italy’s defeat in World War II, the British and French-controlled different portions of Libya. In November 1949 the United Nations recommended that Libya become independent as a single state led by King Idris. The following year he formally established the Kingdom of Libya and declared himself King. Libya became an independent country on December 24, 1951, with King Idris at the helm.

King Idris was religious and conservative. He controlled the army and had considerable influence over parliament. Most of his subjects had a greater allegiance to their clan, tribe, or region than to the King. Idris pursued a policy of warm relations with Turkey and named many Turks to high office in the government. The first Prime Minister of the country, Sadulllah Kologlu, was a Turk as was the foreign minister, Abdullah Busayri. Political parties were banned.

In 1959 oil was discovered. Within a few years, Libya was generating a huge amount of money from oil revenues and went from one of the world’s poorest nations to one of its wealthiest. The government also had received millions for allowing a US airbase to be built and maintained in Libya and from direct development aid.

In April 1963 King Idris announced that the federal system of government would be replaced by a unitary system. Provincial assemblies and judicial systems were abolished, concentrating power at the national level. All taxes and oil revenues went directly to the national government.

The army and rapidly growing middle class resented the power and conservative policies of King Idris. He and his government were accused of endemic cronyism and corruption. In September 1969 while King Idris was in Turkey, an army squadron led by Colonel Muammar al-Qaddafi overthrew the Libyan government. King Idris was granted asylum in Egypt. He was tried in absentia in Libya and found guilty of corruption in 1974. He died on May 25, 1983, in Cairo, Egypt at the age of 93.