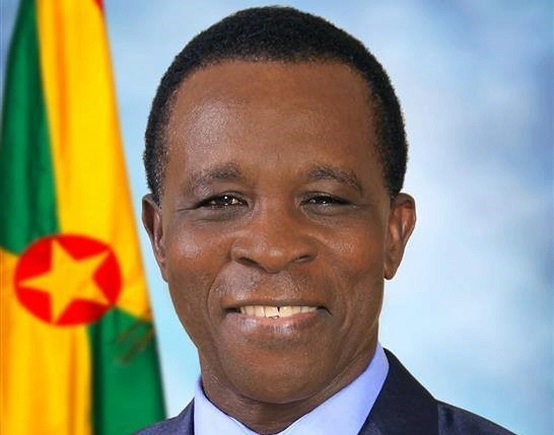 Keith Claudius Mitchell is a politician who has been Prime Minister of Grenada since 2013. He previously served as Prime Minister from 1995 to 2008 which makes him the longest-serving Prime Minister in Grenada’s history, having held the office for more than 19 years. He is currently the leader of the New National Party (NNP) and was Leader of the Opposition from 2008 to 2013.

Keith Claudius Mitchell was born in the parish of Brizan, Saint George’s, Grenada. Mitchell graduated from the University of the West Indies in 1971 with a Bachelor of Science degree in Mathematics and Chemistry. He earned a master’s degree from Howard University in 1975 and a doctorate in mathematics and statistics from American University in 1979. He then worked as a statistician at Applied Management Sciences and provided statistical support for the U.S. Energy Information Administration. In 1984, Mitchell gave up his professional work to return to Grenada after the U.S. invasion which removed Prime Minister Maurice Bishop from power.

Mitchell was elected to a seat in the House of Representatives in the St. George North West constituency in the December 1984 general election and has held that seat in every subsequent election. In January 1989, Mitchell was elected leader of the New National Party (NNP) and defeated Prime Minister Herbert Blaize.

After the NNP won eight of the 15 seats in the House of Representatives in the general election on June 20, 1995, Mitchell took office as Prime Minister on June 22. Under Mitchell’s leadership, the party won all 15 seats in the January 1999 early elections. In the November 2003 elections, the NNP narrowly won a third term, with a parliamentary majority of only one seat. Mitchell also held the post of Minister of Finance for three terms.

In the July 8, 2008, general election, the New National Party lost to the National Democratic Congress (NDC), winning only four seats, while the NDC won 11. Mitchell himself was re-elected for his St George North West seat but NDC leader Tillman Thomas replaced Mitchell as prime minister on July 9. After the election, Mitchell remained the leader of the NNP and was sworn in as opposition leader on July 16, 2008.

In the February 2013 general election, the NNP won all 15 parliamentary seats. Following this overwhelming victory, Mitchell was sworn in as Prime Minister on February 20, 2013. Mitchell and his New National Party made history when they retained all 15 seats in Grenada’s general election on March 23, 2018. It is the first time a political party at the regional or any other level has achieved such a feat. Mitchell held the additional post of Minister of Finance until 2020.

Mitchell was also a cricketer and a spin bowler who captained the Grenada team in 1973. Since then, in addition to his political career, he has been a prominent cricket administrator in the West Indies.