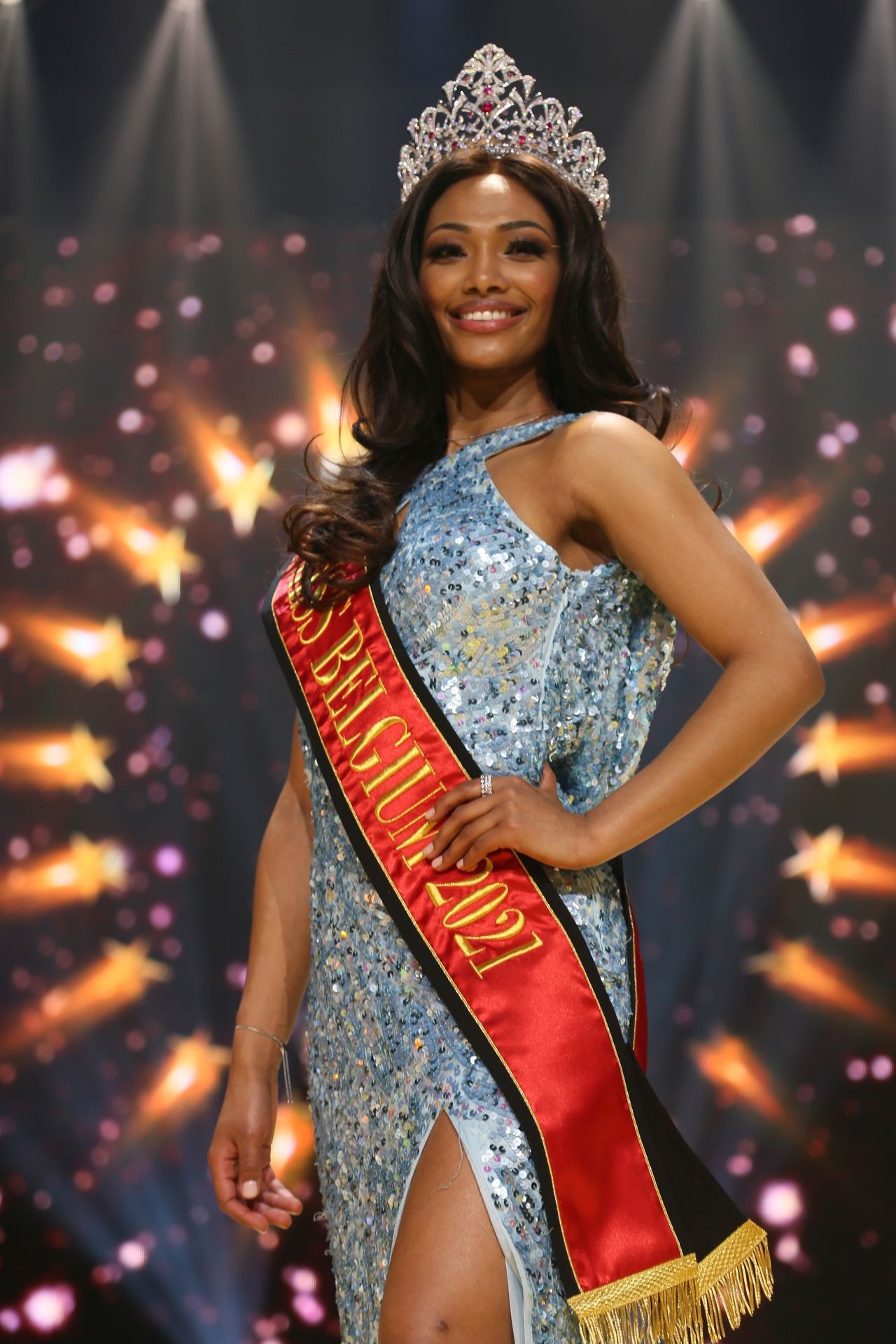 Kedist Deltour was a most unlikely winner of the 2021 Miss Belgium beauty pageant. At the time she was 24 and a native of East Africa. Born in Ethiopia’s capital city of Addis Ababa on July 29, 1997, Deltour was the oldest of three children. When Kedist was 8, cancer claimed her mother who was soon replaced by a cruel stepmother who beat and barely fed her. Family dysfunction quickly led to her father dropping Deltour and her siblings off at an orphanage. Abandoned, she struggled to assume the responsibility of parenting her younger siblings. Fortunately, at age 10, she, her 7-year old brother Haile, and 3-year-old sister Tsion were adopted by Peter Deltour and Nadège Debeer, a couple from Belgium who, not wanting to separate the children, adopted all three and took them to their home in Westhoek in Dutch-speaking West Flanders.

When she became an adult Deltour moved to Nazareth, East Flanders, Belgium where she trained and worked as a hairdresser. It was here she entered her first beauty pageant and was picked Miss East Flanders in early 2021. When she relocated to Harelbeke in West Flanders she entered the Miss Belgium contest, held at Proximus Theatre in Adinkerke, De Panne. The pageant was held without an audience due to COVID-19 restrictions.

Deltour, age 23, standing 5 feet 8 inches, was first selected Miss Model before winning the main event over 33 contestants to be crowned Miss Belgium on March 31, 2021. Her victory prize was a new pink Volvo, and she earned the opportunity to participate in the upcoming Miss Universe contest in September in Manila, Philippines, and possibly becoming the first Belgian ever to win the international tournament.

Three weeks later after becoming Miss Belgium, Deltour visited Sint-Truiden at the invitation of European Parliament member and alderman Hilde Vautmans. Due to the pandemic their traditional meeting at the European Parliament in Brussels was postponed. Instead, she toured the city renowned for its fruit tree blossoms. In early July 2021 she participated in the Miss Belgium For Children Fund, established by the Pelicano Foundation with the mission of combating childhood poverty in her country. Afterward she became the ambassador for the Foundation and agreed to show up at venues and assist in fundraising.