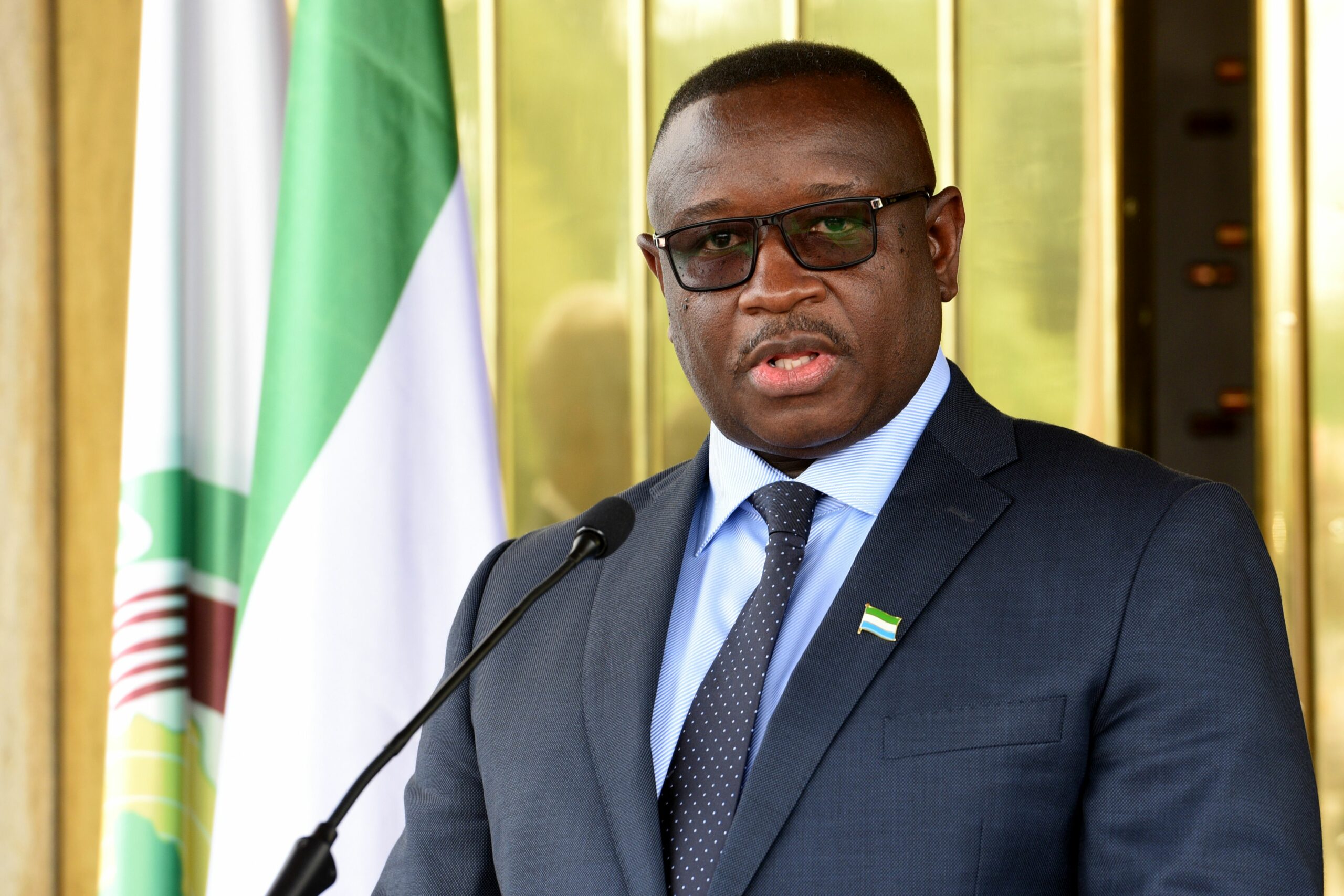 Bio graduated from the all-male The Bo Government Secondary School in Bo, Sierra Leone, in 1984. He graduated from the Military Academy of the Sierra Leone Armed Forces in 1989. From 1992 to 1996, Bio served as Chief Secretary of State, Chief of Defense Staff, Minister of Information, Minister of Marine Resources, Deputy Head of State, and Head of State. This period overlapped with his military service in the Sierra Leone Army, where he rose to the rank of brigadier general. During this period, Bio staged two coup d’états. The first dislodged the military-ruled government, then led by President Valentine Strasser. Afterward, he became a member of the Supreme Council of State. In 1998, during the second coup, he successfully became president of the country. However, after three months in leadership, Bio chose to step down in favor of a democratically elected government. He also resigned from the army to continue his academic studies.

In 1998, Bio earned a Master of Arts degree in International Affairs from American University in Washington, DC.

Bio remained in the United Kingdom where he was a Senior Research Fellow at the University of Bradford, and while he pursued the Doctor of Philosophy degree in Peace Studies.

In 2018, Bio returned to Sierra Leone and ran for President of the Republic and Commander-In-Chief of the Republic of Sierra Leone Armed Forces. He won 51.8% of the vote over Samura Kamara of the ruling All People’s Congress (APC) who received 48.2%. Bio’s platform called for transforming Sierra Leone’s economy, promoting human development in the nation through education, improving governance, improving infrastructure, and overhauling the financing of the public sector (tax reform).

In 2019, at the 74th Session of the United Nations General Assembly, Bio presented his unusual idea of a single global securitized, and serially numbered identification system that can be used for “governance, development planning, financial inclusion, and human rights imperatives.”