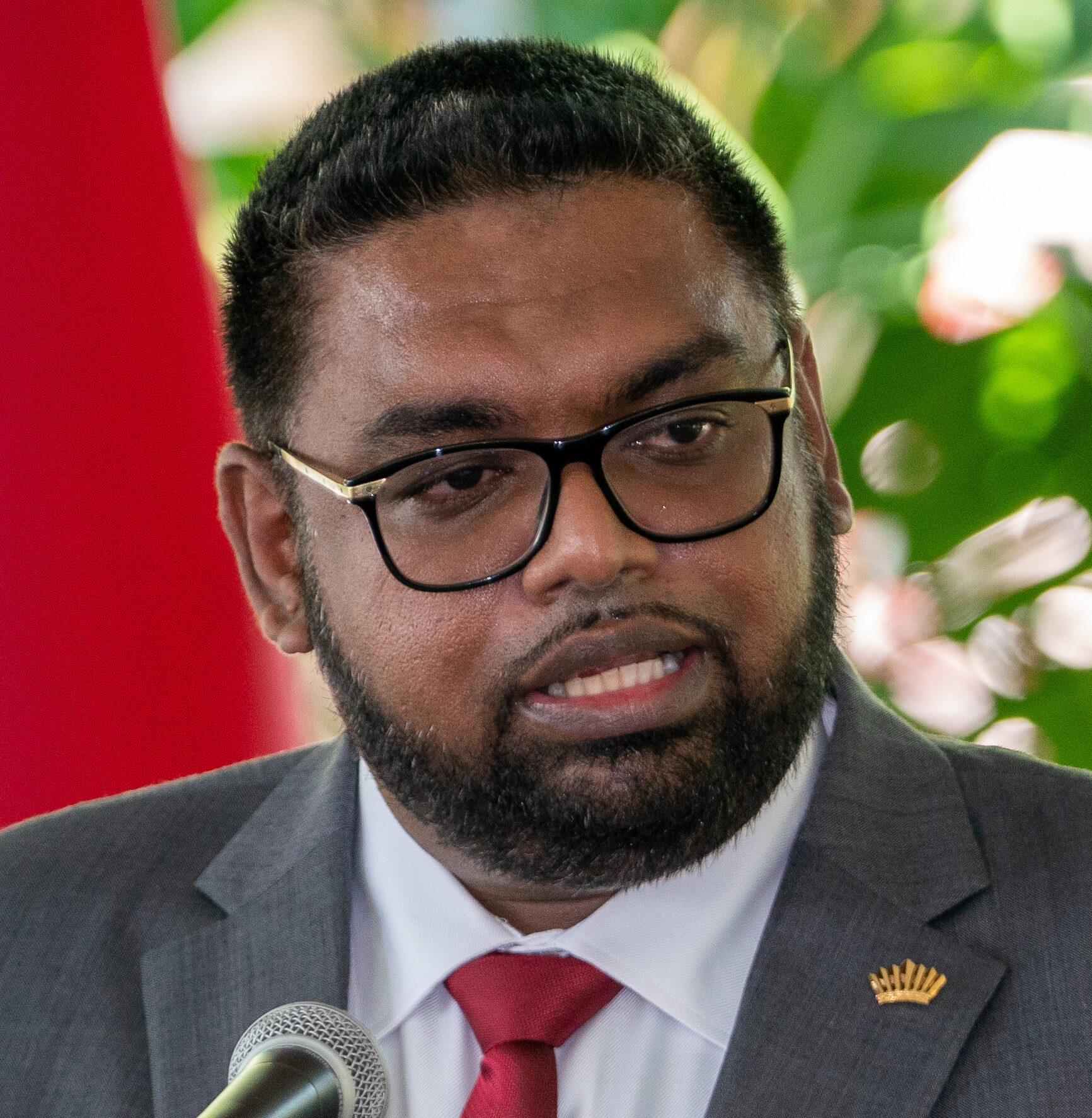 Irfaan Ali was born Mohamed Irfaan Ali on April 25, 1980, in Leonora, Guyana, to Mohamed Osman Ali and Bibi Shariman. He has one brother. Ali was reared near Demerara village, and his early education began at the Cornelia Ida Primary School there. He completed his secondary education at St. Stanislaus College in Georgetown, where he was also an active participant in the sport, Cricket.

In 2006, Ali became a member of the National Assembly of Guyana and worked with the Ministry of Housing and Water and the Ministry of Tourism Industry and Commerce. In 2015, he held the position of chair of the Public Accounts Committee while he co-chaired the Economic Services Committee of the Parliament of Guyana. His goal was to distribute at least 50,000 house lots to the indigenous community by 2025.

Ali met Arya Kishore Ali, an economist, and daughter of a lumberyard entrepreneur, in 2015 and married her in 2017. She grew up in Lusignan and Ogle east of Demerara and is a graduate of the University of Guyana. They have one son, Zayd Ali.

In 2017, Irfaan Ali was selected as the presidential candidate for the People’s Progressive Party/Civic. Three years later, in 2020, Ali was sworn in as Guyana’s Ninth Executive President. His party won 33 seats in the National Assembly, while the Association for National Unity/ Alliance for the Cambio won 31 seats. With that election, Ali became the first Muslim president of this South American nation. In addition, at age 40, he is the second-youngest person to be appointed or elected president of Guyana.

In 2021, The President’s Diary, a weekly television program, debuted in Guyana, showcasing the activities of President Mohamed Irfaan Ali.

“Biography of His Excellency Dr. Mohamed Irfaan Ali: President of the Co-operative Republic of Guyana and Commander-in-Chief of the Armed Forces,” https://op.gov.gy/index.php/presidents-biography/; “Irfaan Ali’s parents beam with pride as their son accomplishes his dream,” https://www.inewsguyana.com/irfaan-alis-parents-beam-with-pride-as-their-son-accomplishes-his-dream/; Jared Liddell, “Irfaan will be a phenomenal leader,” https://guyanachronicle.com/2020/08/09/irfaan-will-be-a-phenomenal-leader/.