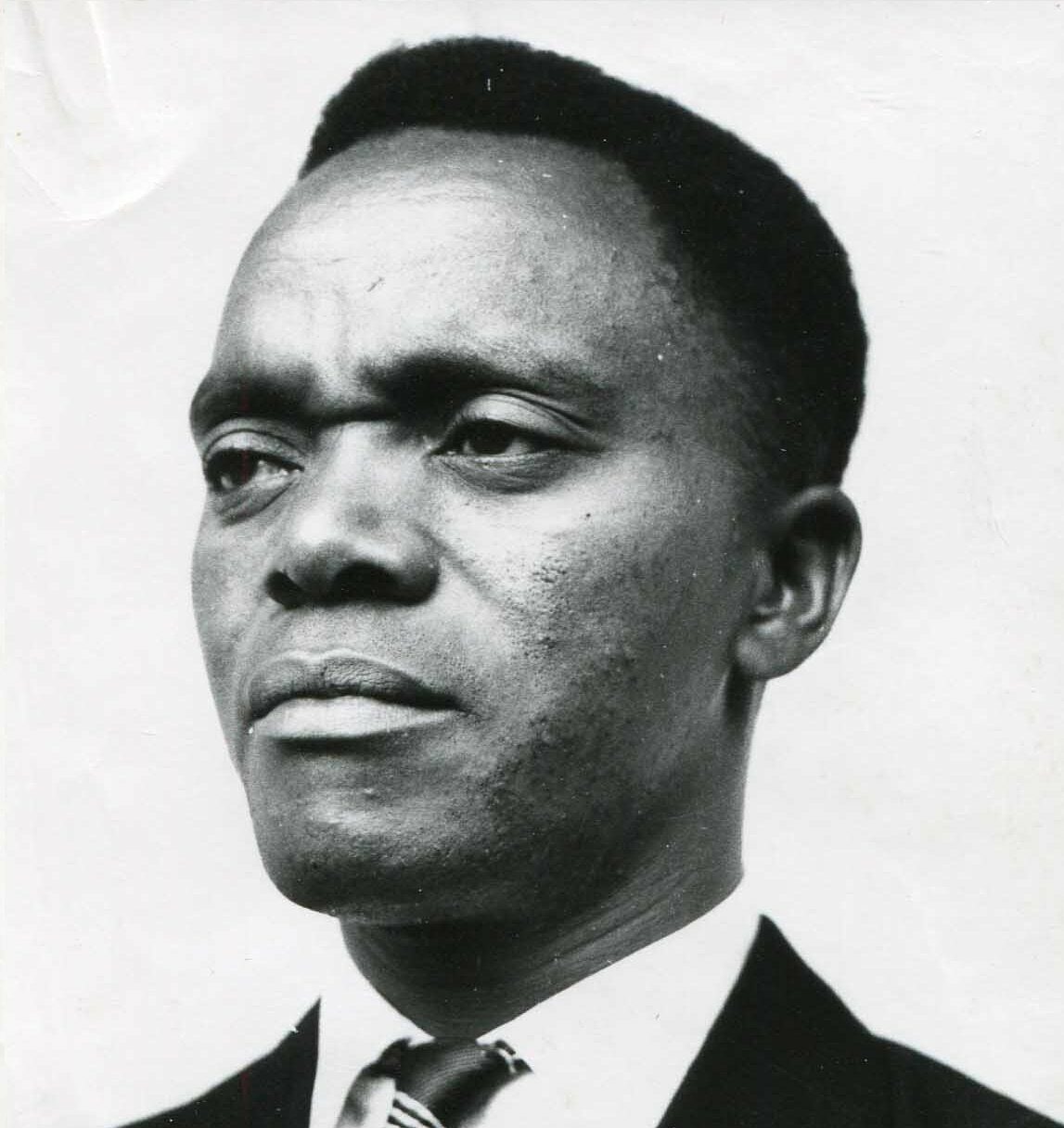 Grégoire Kayibanda was the first president of Rwanda. He was born on May 1, 1924, in Musambira, Rwanda. He attended primary school in his home village and then in 1947 he completed his studies at the Major Seminary in Nyakibanda, Rwanda. Kayibanda then worked as a teacher for several years. In 1954 turned to journalism and became an editor. He also became involved in politics and issued the “Bahutu Manifesto” in 1957 which advocated for Hutu control of the government.

From 1894 to 1918 Rwanda had been part of German East Africa. After World War I, Rwanda was administered by Belgium under the mandate system of the League of Nations. Rwanda was populated by two major ethnic groups: Hutu and Tutsi. The Tutsi comprised a small percent of the population but had controlled the state before European colonization. During Belgian rule, the differences between the two groups were exacerbated by colonial authorities. In 1935 the Belgians began issuing identity cards and birth certificates with the tribal (Hutu or Tutsi) designation of the bearer. This increased tension between the groups. The Belgians had a preference for the Tutsi and elevated members of the group to positions of power in the political, economic, and social system of the colony. The Mwami (King) of Rwanda and the traditional system of Tutsi nobles were reinforced and strengthened by the Belgians. Although a much larger proportion of the population, the majority of the Hutu remained in their traditional role as farmers.

In 1957 Kayibanda organized the Hutu Emancipation Movement Party (Parmehutu) which was directed against Tutsi hegemony in Rwanda. In 1959 a peasant revolt broke out which was inflamed by Parmehutu. The revolt was unsuccessful but resulted in the creation of an organized movement aimed at overturning the Tutsi monarchy and its domination of the colony.

Urged by the United Nations, the Belgians began moving Rwanda toward independence. In 1960 elections were held throughout Rwanda and resulted in a transfer of power at the local level to winning Hutu candidates. In 1961, with Belgian approval, an all-Hutu provisional government was installed. This government declared Rwanda a republic and the Tutsi monarchy was abolished. In September 1961 elections to the National Assembly resulted in a Parmehutu victory and Grégoire Kayibanda became president.

With Hutus in control, thousands of Tutsis fled Rwanda. In 1962 over 120,000 went into exile in neighboring countries. Kayibanda consolidated his party’s power over the government and nation. In 1965 Rwanda became a one-party state and Kayibanda was re-elected in 1965 and 1969 with no opposition.

With Tutsi opponents eliminated, the Hutu divided along geographic lines (north and south). Kayibanda was a southerner. Hutu from the north felt that privileged positions in the government were held by southerners. Charges of corruption, nepotism, and abuse of power were leveled against Kayibanda. Tensions came to a head and on July 1, 1973, a group of northern Hutu army officers overthrew the government and installed, Juvenal Habyarimana, a northerner as head of state.

Top government officials, including Kayibanda, and military officers were arrested. At least 15 were executed and 5 died in prison transfers. Over 20 died of starvation while jailed.

Kayibanda was married to Verediana Mukagatare. Both were starved to death in prison. Kayibanda died on December 15, 1976, at the age of 52.

“Rwanda Under German and Belgian Control,” https://www.britannica.com/place/Rwanda/Rwanda-under-German-and-Belgian-control; “Grégoire Kayibanda, the Hutu Journalist who Led Rwanda’s Struggle for Independence,” https://face2faceafrica.com/article/gregoire-kayibanda-the-hutu-journalist-who-led-rwandas-struggle-for-independence-in-1962; “A Timeline of the Genocide in Rwanda,” https://www.thoughtco.com/rwanda-genocide-timeline-1779930.