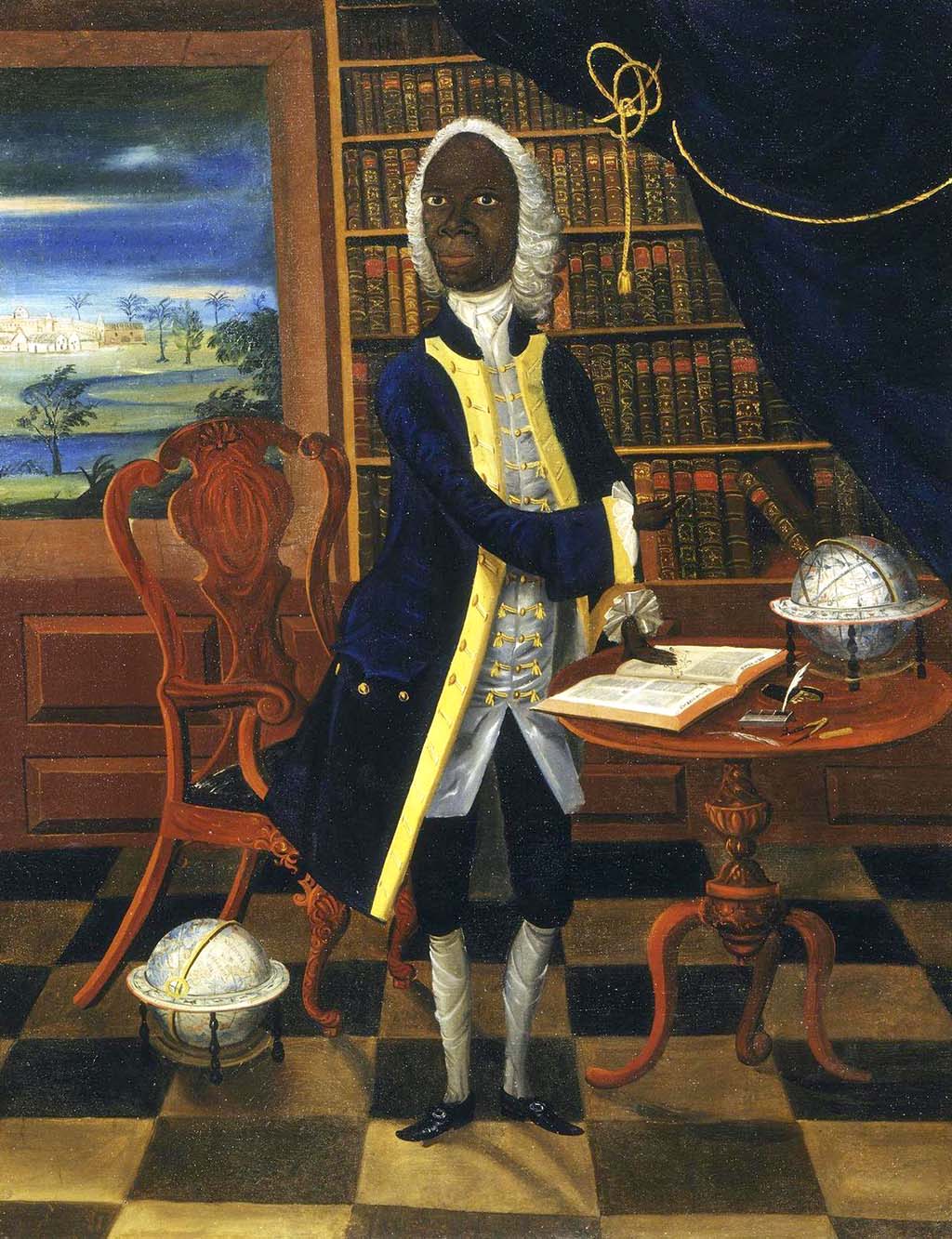 Francis Williams is reputed to be the first person of African ancestry to graduate from Cambridge University.

Williams was born around 1702 to John and Dorothy Williams, a free African couple in Jamaica. John Williams had been manumitted by the will of his former master. Furthermore, a petition was filed in Jamaica on behalf of John Williams in 1708, resulting in him “being granted the rights to the known laws, customs, and privileges of an Englishman.” Williams acquired land and used enslaved Africans to work his crops of sugar cane. By 1716, John Williams had a wife and two sons, Thomas and Francis.

It is unclear how Francis Williams became the subject of a social experiment by the second Duke of Montagu. The Duke was anxious to know if a black person, trained at a grammar school and then a university, could be the literary equivalent of a white man trained in the same manner. The duke reportedly sponsored Williams being schooled at Cambridge University in England. Williams claimed to have graduated from the university, making him the first person of African ancestry to attend and graduate from Cambridge, but no record of his attendance has been found.

Williams took the oath of citizenship in England in 1723, the same year his father died. He then returned to Jamaica the following year to take over his father’s business. Yet, he ran into opposition from white elite society on the island while he reportedly looked down on the blacks who were still mostly enslaved. Williams was described by Jamaican historian Edward Long as “haughty, opinionated, one who entertained the highest opinion of his own knowledge, treated his mother with disdain, and behaved towards his slaves with a severity beyond cruelty.” Williams’ desire to secure a position in local government was turned down by white British colonial officials, but he still wrote an ode for each incoming royal governor. Williams gained some acclaim as a poet, specializing in Latin verse. He is best remembered for “An Ode to George Haldane” and is reported to have written “Welcome, welcome Brother Debtor”.

Williams opened a school in Spanish Town, Jamaica where he taught reading, writing, Latin and mathematics, until his death in 1770 at the age of 68. At the time of his death, Williams owned sixteen slaves. A portrait of Williams hangs in the Victoria & Albert Museum in London. The work was acquired in 1928 and was painted by an unknown artist. The portrait  features Williams as a scholar in his study. The evidence of his education are clearly visible, including a celestial and a territorial globe. Beautifully-bound books line the shelves behind him and his left hand rests on an open book the artist claims as titled Newton’s Philosophy. The portrait reflects the style of European portraits of elite gentlemen of the era, but an open window reveals a view of Spanish Town, that situates Williams firmly in his Jamaican home town.