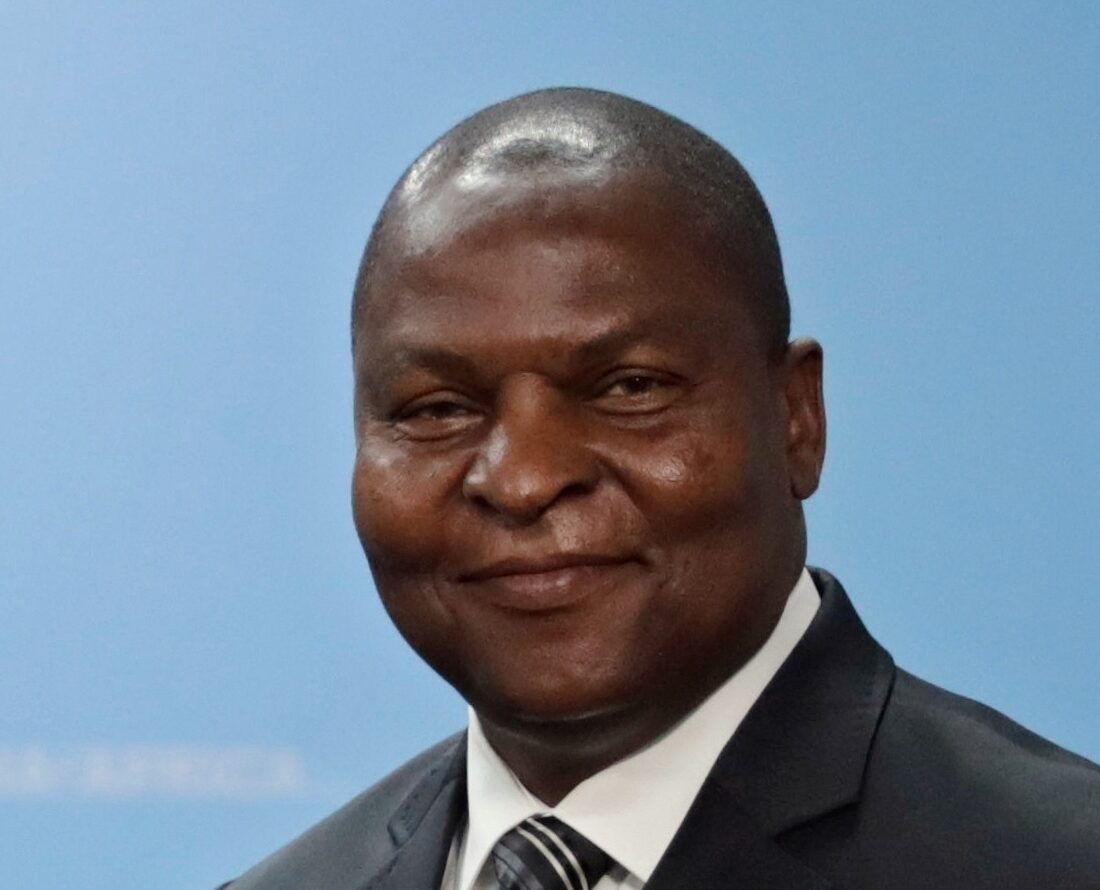 In 1987 Touadera returned to the Central African Republic and was employed as an assistant lecturer in mathematics at the University of Bangui. Between 1989 and 1992 he served as vice-dean of the university’s faculty of science. In May 2004 he was appointed vice-chancellor of the University of Bangui. Between 2005 and 2008 Touadera was rector (academic head of the university). During his time in office, he launched several key initiatives, such as an entrepreneurship training program and the creation of the Euclid Consortium. This is a distance-learning consortium with member universities from African and European states.

On January 22, 2008, Touadera was appointed Prime Minister of the Central African Republic by President Francois Bozize. He served in that position until January 2013 but was dismissed as a result of the peace agreement made by Bozize with the Seleka rebels which required that a new Prime Minister be appointed from the opposition.

In 2015 Touadera announced that he would be running for president as an independent candidate (without party affiliation) in the upcoming election. He finished second in the first round of voting and then gained the support of the candidates he had defeated. In the second round, he won the presidency with 62% of the vote; easily defeating former Prime Minister Anicel Georges Dologuele. On March 30, 2016, he was sworn in as president of the Central African Republic. Two thousand five hundred French troops and ten thousand United Nations peacekeepers had been stationed throughout the country to maintain a fragile peace between the government and various rebel groups.

Shortly after Touadera’s inauguration, the French government announced French troops would be withdrawn from the Central African Republic. In 2019 Touadera and associates formed the United Heart Movement to support him in the 2020 election. On December 27, 2020, Touadera was re-elected in the first round of voting having garnered 53.9% of the vote.

It is believed that the Wagner Group, a Russian mercenary organization, began operating in the Central African Republic in 2017 at the behest of Touadera’s government. The mercenaries trained local troops and fought rebels. In October 2017, President Touadera traveled to Russia to sign a number of security agreements. These included Russian military support, in exchange for access to the CAR’s significant deposits of diamonds, gold, and uranium. The United Nations believes there could be more than 2,000 Russian military advisors in the country along with recruits from Libya and Syria. According to the United Nations, Wagner operatives and the CAR military have raped and robbed civilians in rural areas of the country. The UN reported more than 500 incidents in the year from July 2020 including extrajudicial killings, torture, and sexual violence.