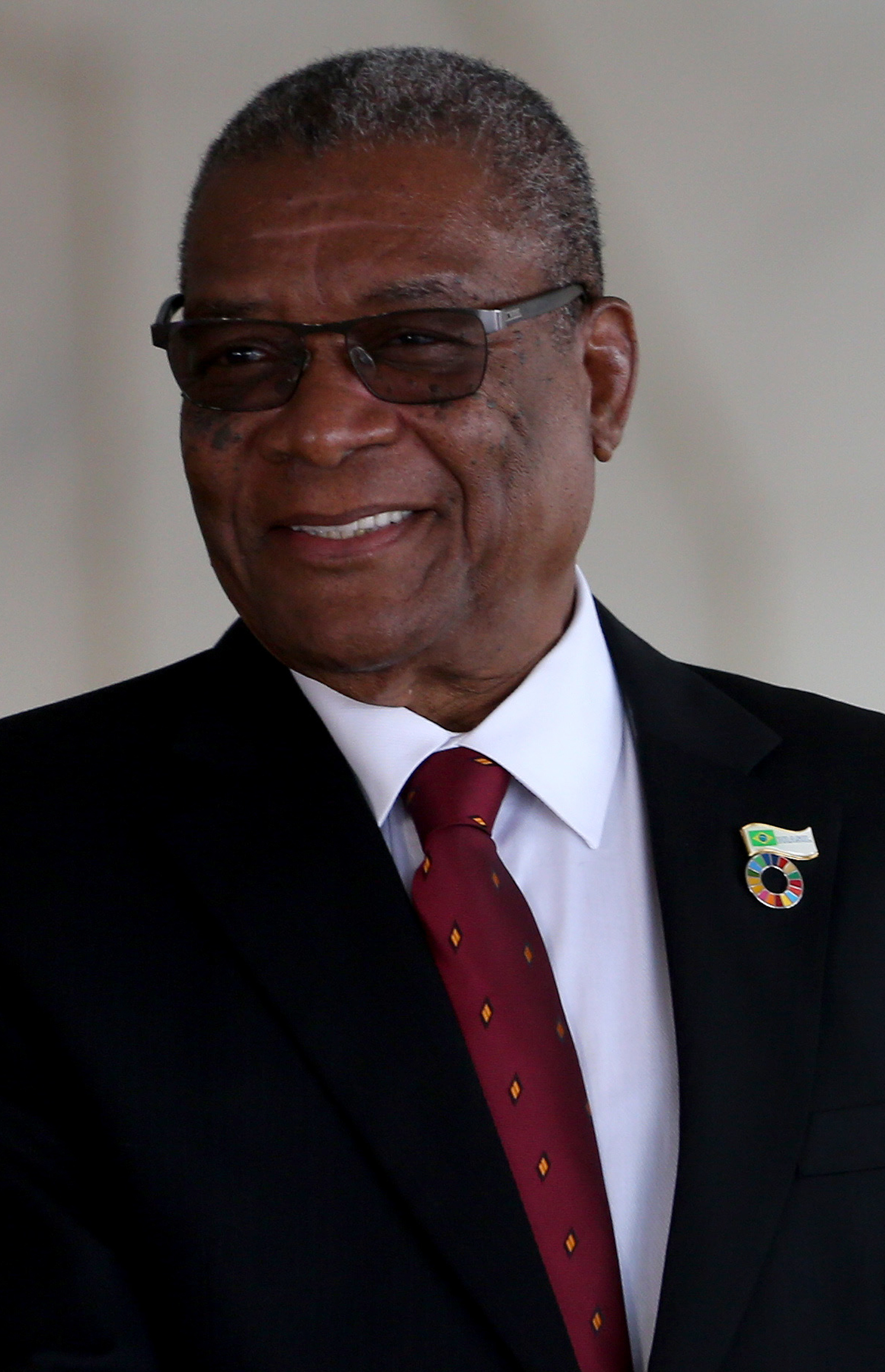 Carvalho ran in São Tomé and Príncipe’s presidential elections in 2011 while he was still Speaker of the National Assembly. He was supported in his campaign by then Prime Minister Patrice Trovoada. Carvalho came second in the first round of voting, with 21.8 per cent of the vote, behind former President Manuel Pinto da Costa. Costa won the run-off with 52.9 per cent of the vote. Carvalho then became vice-president of the ADI.

In the July 2016 presidential election, Carvalho received the most votes, but fell just short of a majority with 49.8 per cent, so a run-off election was held a few weeks later. However, Costa, the incumbent president, withdrew from the run-off on August 7, suspecting fraud in the July election. The presidency thus passed to Carvalho, who was inaugurated on September 3, 2016 and served until 2021. He was succeeded by Carlos Vila Nova.