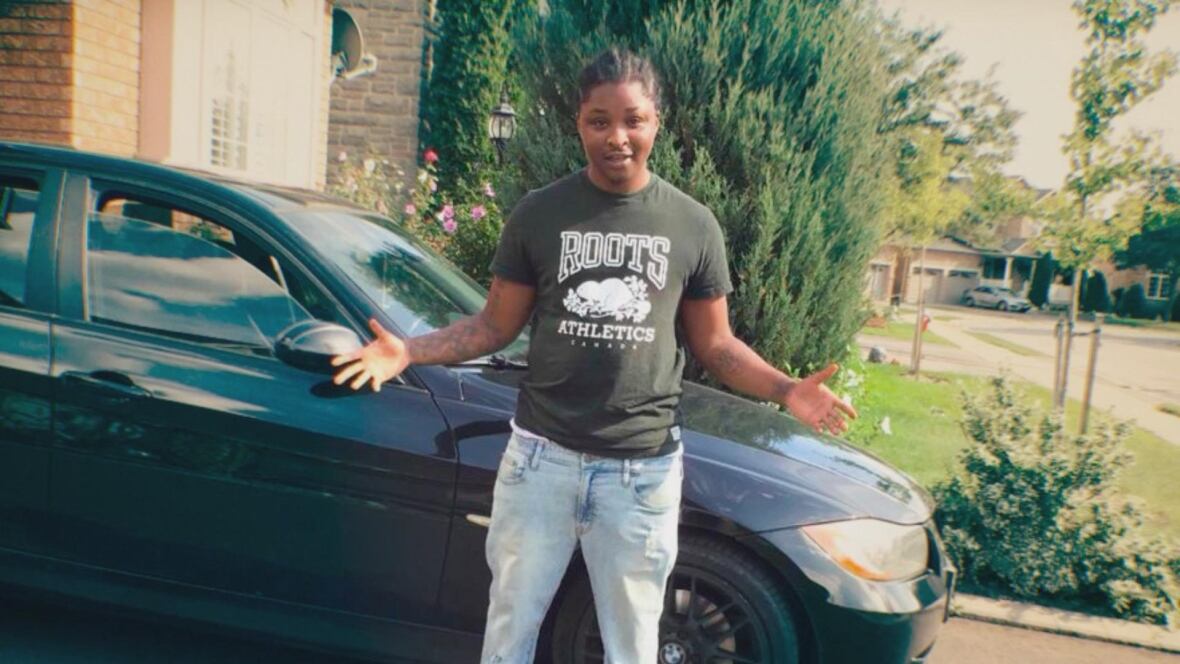 On April 6, 2020, 26-year-old D’Andre Campbell of Brampton, Ontario, called 911 for help because he was in mental distress and wanted to go to a hospital. Within minutes of Peel Regional Police arriving at his home, two officers tasered him and one shot and killed him.

The third of eight children of Yvonne and Claudius Campbell, D’Andre (also known as Dion and Digo) spent his early years in Toronto before the family moved to Brampton. At 17, Campbell was diagnosed with schizophrenia. Despite his illness and periodic setbacks when he had to be hospitalized, Campbell worked for four years in a shipping department, enjoyed wearing fashionable clothes, aspired to succeed in the music industry, and lived the quiet, safe lifestyle of a homebody.

According to the Ontario Special Investigations Unit (SIU), the province’s independent police watchdog, officers arrived to find Campbell appearing “not of sound mind” and that he brandished a knife at them in the kitchen. Family members say that Campbell was not a threat to anyone that day.

Peel Regional Police have not explained why they did not send an intervention team to the Campbell home, something they had done on numerous previous occasions, nor have they explained why they did not attempt to verbally calm him down instead of tasering him. The Special Investigations Unit has interviewed four Peel Regional Police officers who are considered witnesses and four Campbell family members; however, the officer who shot and killed Campbell has refused to be interviewed or to hand over his notes, and, according to SIU and Ontario law, he cannot be compelled to cooperate and has the right to not be named in the media. The SIU investigation concluded in December 2020 that the police officer who shot and killed Campbell acted in self-defense.

Campbell’s body was not released to the family for nearly two months. Only 10 people were allowed to attend his funeral, held on May 30, because of COVID-19 lockdown restrictions. Despite the restrictions, the Campbell family and their minister, Bishop Devon Eccles, produced a deeply moving tribute. Some family and friends had to wait outside, and 180 guests watched the service live streamed. Campbell’s siblings, aunts, and an uncle spoke and read scripture.