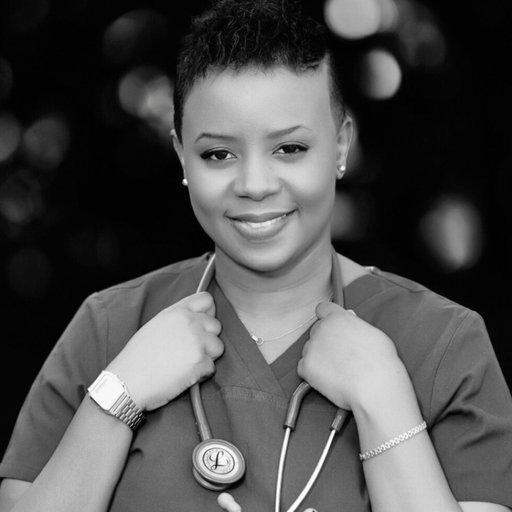 Dr. Claire Karekezi is the first and sole female neurosurgeon in all of Rwanda and has served as a consultant neurosurgeon at the Rwandan Military Hospital in the country’s capital, Kigali, since 2018. As a child, Dr. Karekezi’s fondness for the sciences blossomed into the dream of becoming an astronaut at NASA, as her passions shifted toward medicine as she completed high school.

In 1994, at the age of ten, Dr. Karekezi witnessed the ethnic tension between Rwandan’s Hutu and Tutsis unfold into what is now known as the Rwandan genocide, where approximately 800,00 people died. Though the genocide interrupted her schooling as her family fled the capital city of Kigali, Karekezi eventually graduated from high school in 2001 in Kigali. Later continuing her education to study medicine, Karekezi was officially granted the title of doctor as she graduated from the College of Medicine and Health Sciences at the University of Rwanda in 2009.

While studying at the University of Rwanda, Dr. Karekezi traveled to Sweden, where she discovered her enthusiasm for neurosurgery. Her mentor and “father in neurosurgery,” Dr. Jan Hillman granted her access to observe a brain tumor surgery, leaving her both intrigued and determined to work in that field.

In 2011, Dr. Karekezi moved to Morocco where she spent the next five years delving deeper into her newfound specialty of neurosurgery during her residency at the Mohamed V University of Rabat, Rabat Reference Center for Training Young African Neurosurgeons. And in 2016, Dr. Karekezi’s became the American Association of Neurological Surgeons International Visiting Surgeon Fellow at the Brigham and Women’s Hospital, a Harvard Medical Center Teaching Hospital in Boston, Massachusetts. Before returning to Rwanda in 2018, Karekezi completed a clinical fellowship in Neuro-oncology and Skull Base Surgery at the University of Toronto, where she practiced at Toronto Western Hospital.

In 2013, Dr. Karekezi was given the Women in Neurosurgery award for her competence as a surgeon by fellow neurosurgeon at Toronto Western Hospital.

Since returning to Rwanda in 2018, Dr. Claire Karekezi has become an inspiration to young people interested in pursuing careers in STEM, especially to young girls. While the task of being one of only five neurosurgeons serving a population of 12 million is daunting, Dr. Karekezi is dedicated to implementing what she has learned to improve the quality of health care in her country.