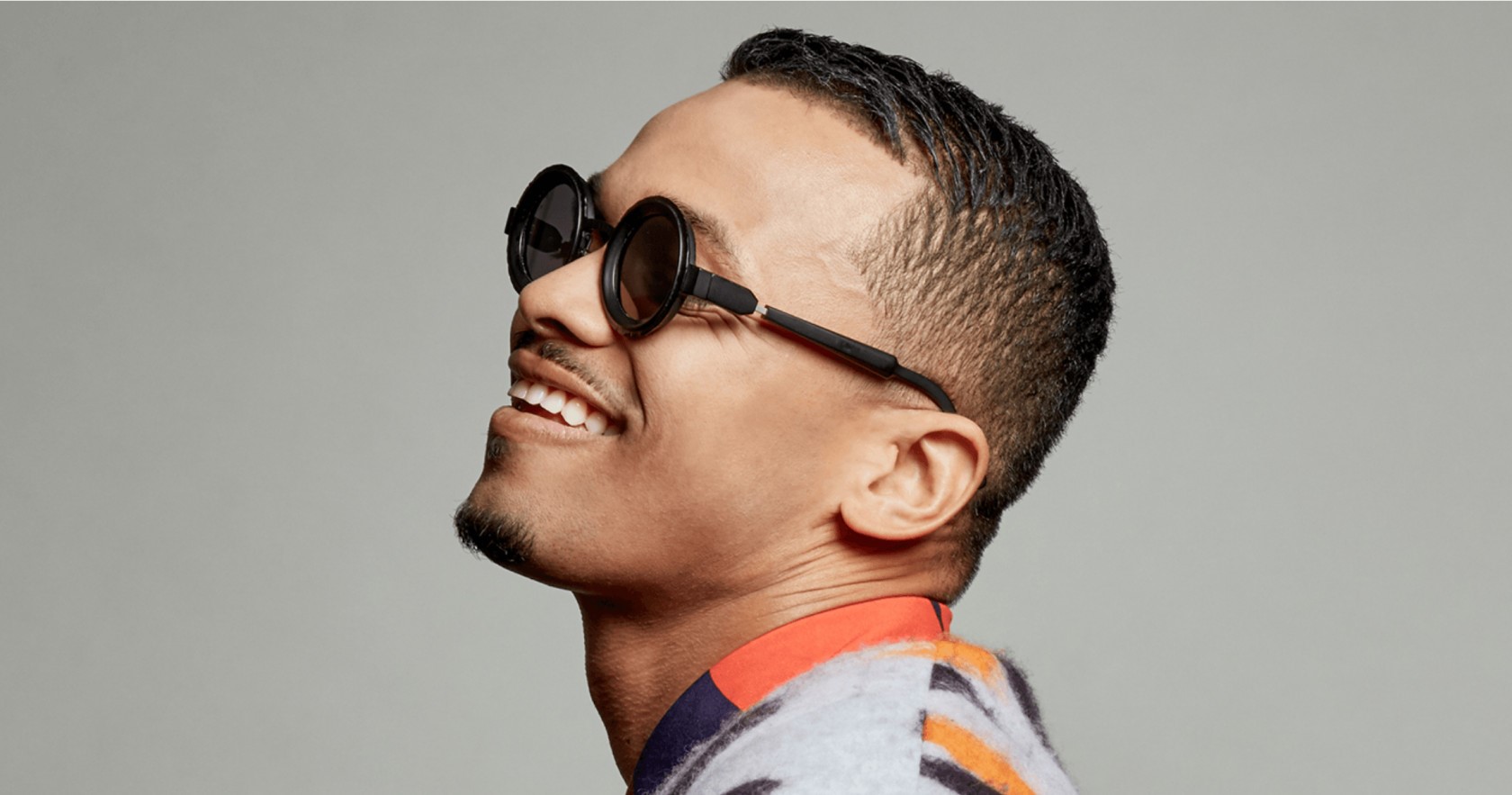 Singer-composer, champion athlete, and actor Benny Cristo was born Ben da Silva Cristóvão in Plzeň, Czechoslovakia (now Czech Republic), on June 8, 1987. The son of a Czech woman and an Angolan man (Bénis Cristóvão), he has not publicly shared many details of his early life, but has admitted growing up was challenging and forced him to be more competitive.

He explained how at age 20, after being inspired by the bestselling book Jonathan Livingston Seagull, he abruptly quit his marketing job in a bank to launch a career in entertainment—albeit with no practical experience in that industry. A solid showing in 2019 in the talent contest Česko Slovenská SuperStar (“Czech Slovak Superstar,” equivalent to “American Idol”) boosted his confidence, and with savings from part-time work doing commercials he traveled to Toronto, Canada to record his first album, Definitely Different, on the Championship Music label in 2010. A second album, Benny Cristo, was released the following year.

Cristo acquired international cachet when he sang as a warm-up act for Los Angeles-based hip-hop/ electronic music group Far East Movement and the superstar Cuban American rapper Pitbull (born Armando Christian Pérez). Returning home, in 2013 his music video for the song “Bomby” was nominated for the Czech Music Video of the Year award. His third album, Made in Czechoslovakia, was released in 2014; and he collaborated with three other leading Czech entertainers to advocate pro-democracy civic engagement in reaction to Russian political influence. He celebrated the 10th anniversary release of his first album with 15,000 fans at a sold-out concert in Prague’s 02 Arena.

On Czech television Cristo acted in the series Ordinace v ruzové zahrade 2 (Surgery in a Pink Garden 2) in 2008 and Mikyr’s Amazing Journey on the Internet in 2020; and composed music for the comedy/reality TV show Jmenuju Se Martin (My Name is Martin) in 2014 and the motion picture Na hory (On the Mountain) in 2018.

Away from stage and screen, Cristo proved to be an exceptional athlete. He was a professional snowboarder, taking first place in the Czech Cup series 4×4 in 2006) and is a top-ranked practitioner of Brazilian jiu-jitsu in the 194-pound (88 kilogram) white belt category, earning international medals, most notably a gold medal at the Madrid (Spain) International Championship in 2016. He is a vegan and animal rights activist who has been involved in several campaigns to improve the condition of animals in his country.

Cristo was slated to represent the Czech Republic and sing “Kemama” in the 2020 Eurovision Song Contest, televised live across the continent, but the annual event was canceled due to the COVID-19 pandemic. However, he was selected again to represent his country in the 2021 contest where he will sing “Omaga.”