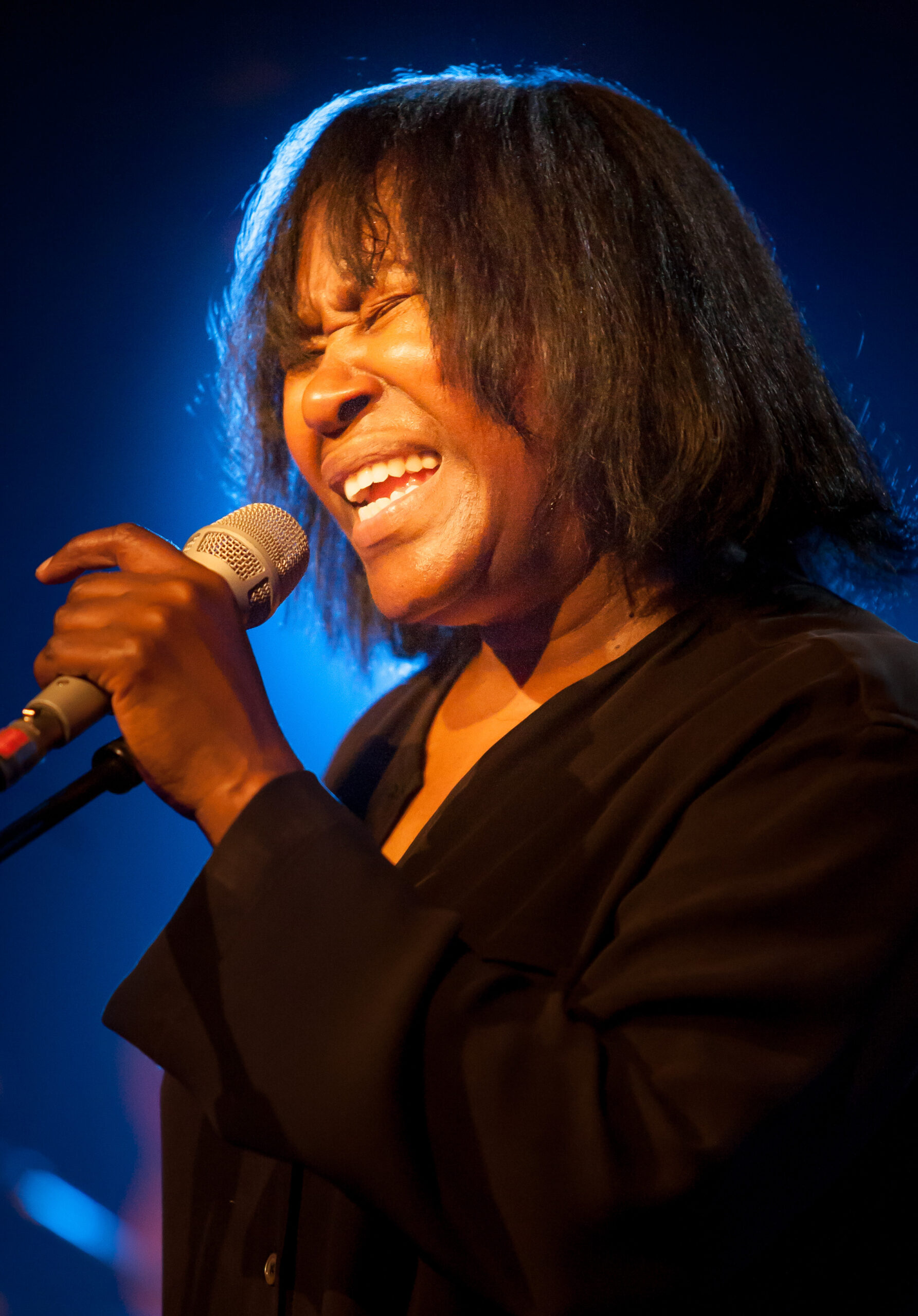 Singer and songwriter Joan Armatrading, best known for her influential and eclectic music styles, ranging from soul, pop, and even reggae,  was born on December 9, 1950 in Basseterre in Saint Kitts and Nevis. She lived there for seven years until her and her family relocated to Birmingham, England.

Armatrading began writing music when she was a child. When her family purchased its first piano, she started to put her writing to music.  She also taught herself to play the piano and guitar. Inspired by a television appearance of Marianne Faithful at the age of fourteen, Armatrading began playing with a band in Birmingham area clubs.

At the age of eighteen Armatrading got the lead role in the London production of Hair. This allowed her and fellow cast member Pam Nestor, to sign with Cube Records. In 1972 Joan and Pam released the album Whatever’s for Us.  Armatrading eventually became a solo act and signed with A&M Records where she recorded her first U.K. Top Ten hit , the song, “Love and Affection.”

Armatrading’s music never developed a comparable following in the United States.  Throughout the 1970s she unsuccessfully searched for the right combination of backup artists and record labels that would promote her success.  Her albums, Me, Myself and I, Walk Under Ladders and The Key, all produced by Richard Gottehrer, did well in Great Britain but not generate much success in the U.S.

Armatrading never embraced the R&B style performed by most U.S. black artists at the time and most popular among American music consumers.  Ironically her music was considered “white” even though she was black. This mix of “black” to “white” did not work as well with American audiences as it had with British music lovers.  Ironically when American artist Tracy Chapman became popular in the late 1980s, she was called the “new Joan Armatrading.”

Interest in Chapman led to greater publicity in the U.S. for Armatrading’s music than in the 1970s.  Joan Armatrading’s story illustrated both the possibilities and limitations that existed outside the established ‘mold’ for black artists.  Her work ultimately help break down the racial barriers of “white” and “black” music.